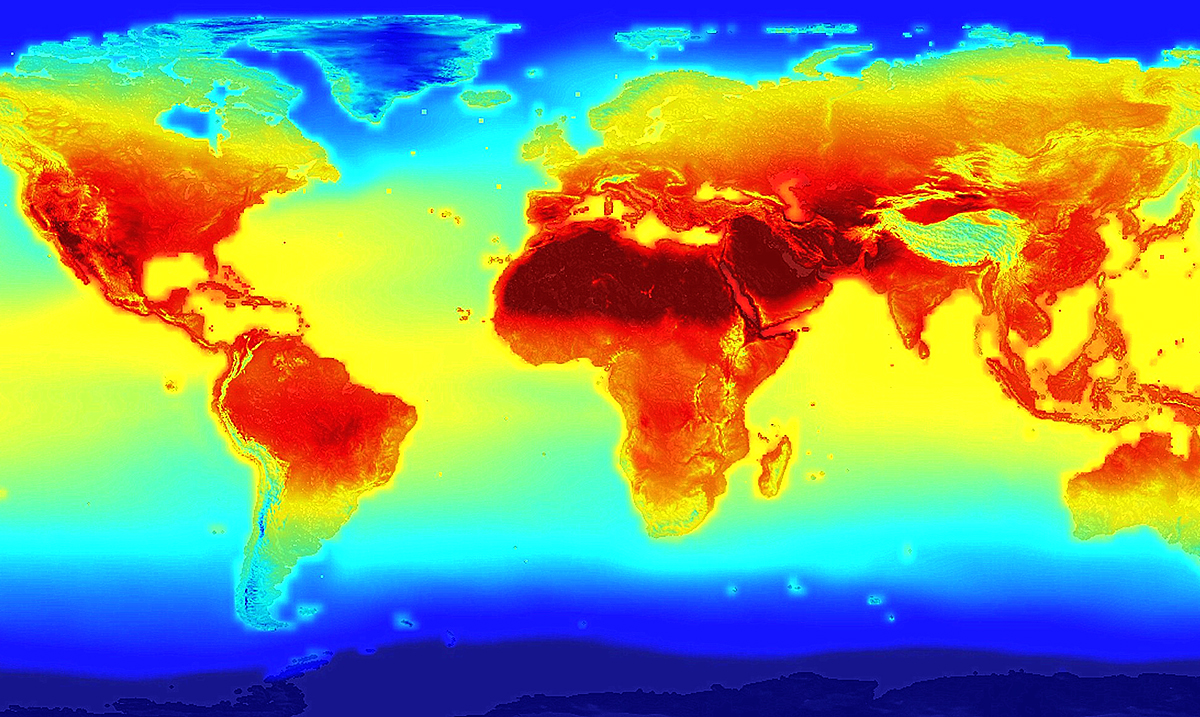 For years, we have ignored the elephant in the room, and acted as though climate change wasn’t real, and because of this scientists believe we are in big trouble. And while many already knew we were running out of time- they probably didn’t realize that we have less than two years to save our planet. 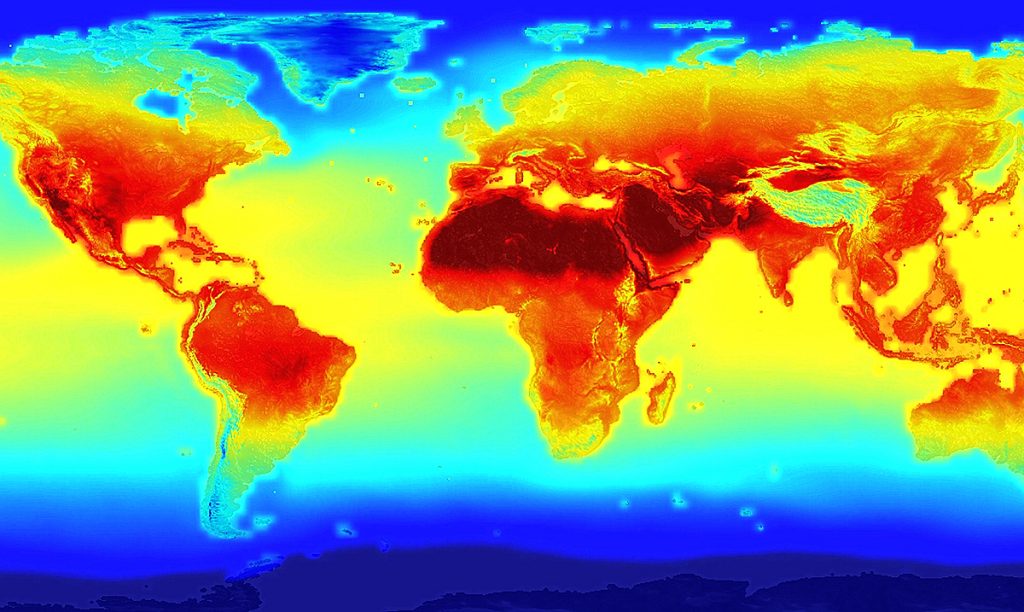 As time passes by, our atmosphere is warming much faster than it ever has. And because of this, our rainfall, along with other weather patterns are rapidly changing, affecting the entire ecosystem of the only planet we know as home. Unless you have been living under a rock, you probably have heard about the strange heatwaves that are taking place throughout Europe. Sadly, scientists don’t believe it will get better any time soon.

In a chilling piece, the BBC claims that climate scientists are arguing that past estimates of 12 years are extremely inaccurate. “The climate math is brutally clear: While the world can’t be healed within the next few years, it may be fatally wounded by negligence until 2020,” said Hans Joachim Schellnhuber, founder and now director emeritus of the Potsdam Climate Institute.

The Intergovernmental Panel on Climate Change (IPCC) recently reported that in order for us to keep our temperatures on planet Earth at a reasonable level, we would have to cut our emissions of CO2 by at least 45%.

Within the next 18 months, the BBC asserts that we will be faced with a critical decision, and as we near 2020, we are heading toward 3C of heating. To put that into perspective, the safe limit is 1.5.

An IPBES report depicted how one in four species would be at risk for extinction if this were to happen, and in the coming years, we could see this number double.

Scientists are urging us to take action. And as time passes, this fact is becoming more and more clear to the world around. As it stands, if action isn’t taken immediately – we may not be able to save ourselves.