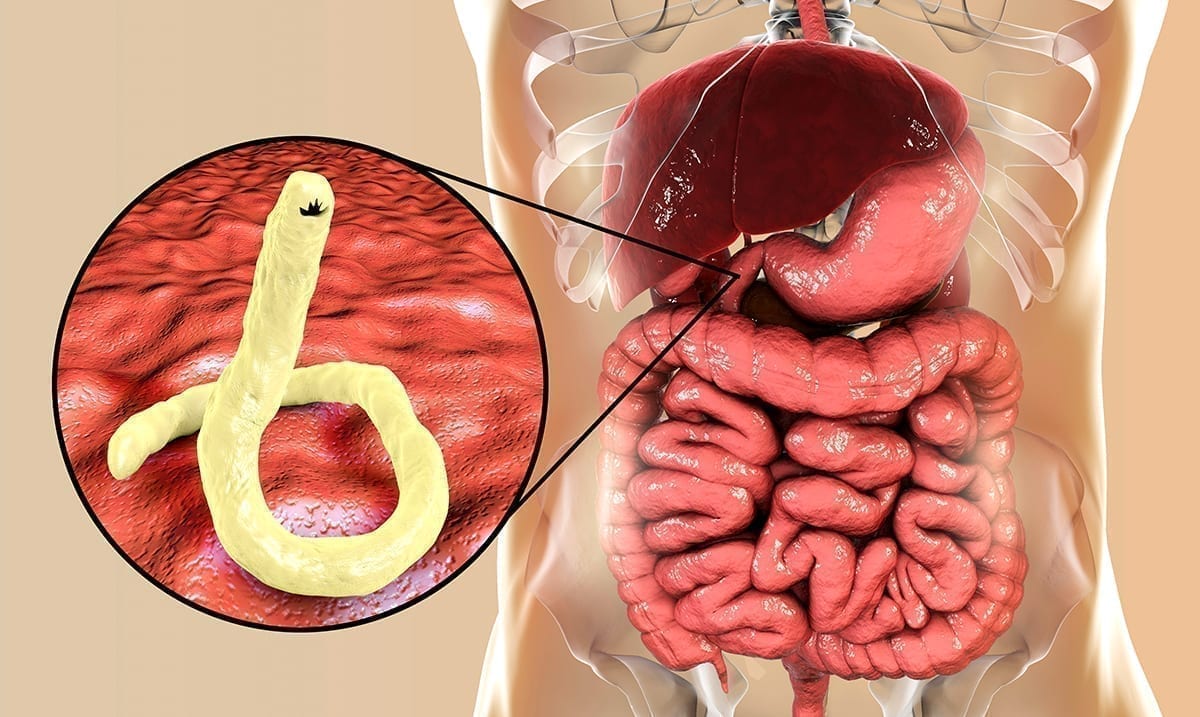 As we move through life there is no denying that the world itself is changing. This pandemic in itself has really gotten a lot of people thinking about different areas that we should be focusing more on for the greater good overall.

One area that a lot of people seem to be considering now is the world of parasites. Sure, we know they exist but most of us don’t stop to realize just how many different kinds there are. While in modernized/progressed places they’re not seen as often, that doesn’t mean the threat is completely gone.

While we do know some things about parasites, the truth is we don’t know anywhere near as much as we should and there is a lot left unknown. We tend to overlook their potential presence and until someone is infected we don’t often hear much about parasites at all even though there are so many different kinds present in the world and also so many people (and animals) dealing with them across the globe. As things change here on Earth, we should be aware of the potential for parasites to also change.

It should perhaps also be noted that as climate change becomes more and more prominent of an issue, we may see them going extinct which while a lot of people see as a good thing could be a bad thing. Even the smallest living beings are important for our ecology and well, parasites as gross as most of us think they are doing specific things and with some dying off and others growing in numbers, we’re not sure what could end up happening. Actually for the woylies parasite extinction could be a serious issue.

Psys.org wrote as follows on the potential extinction of woylie parasites and what their lack of presence could do to the endangered species itself:

“Over the course of a decade, woylies have been declining and in that period, we have been able to deduce that disease could be playing a role,” Professor Thompson said.

“We identified a parasite called Trypanosema copemani as being pathogenic and contributing to the decline.

“During this 10 year process, we have been able to understand that the relationship between the woylie and this parasite has changed. It would appear that some stressors, like increased predation or a change to their diet, have caused this parasite to behave differently.

“What is now clear is most parasites don’t cause the animals any harm. They seem to be living in some kind of balance. But when this balance is upset, it creates issues.”

Professor Thompson said researchers need to understand better the parasite fauna of wildlife in order to understand how to maintain the delicate balance which helps species.

Woylies, or brush-tailed bettongs, were distributed across 60 per cent of mainland Australia before European settlement. It is now confined to only three wild populations in the southwest of Western Australia.

For their study, the researchers detected 36 different parasites in and on woylies, including species of ticks, fleas, and nematodes. Of these species, they deduced that 11 species were in danger of extinction during the woylie decline, and/or following its extinction.

The researchers developed a framework to identify the vulnerability of each parasite to extinction, finding that host-specific parasites with more complex life cycles, which rely on the proximity between hosts to transmit, as being the most threatened.

Professor Thompson said that a significant cause of parasite loss is likely to be the actions taken to save the host by conservation managers.

“In captive breeding, for example, species are treated with anti-parasitic drugs to reduce disease threat. But when the animal is reintroduced to its natural environment, naive individuals are exposed to novel parasitic organisms, resulting in poor outcomes for the host and parasite,” he explained.

“For endangered species like the woylie, translocation is another major conservation tool that is likely to lead to the loss of parasites.

“Hosts are often translocated in small numbers, which means only a small subset of parasitic fauna is taken with them, and often the parasite population is too small to become established in its new location. Again this would impact the all-important balance for hosts and parasites, so we must look carefully at this approach.”

Professor Thompson said wildlife management plans for species like black rhinos and Iberian lynx have carefully considered how to conserve their parasites, and similar strategies should be employed for woylies.

I know, the idea of parasites being alive in general might make you cringe, but they’re important in some cases. While some do a lot of damage others bring balance as broken down above. According to Smithsonian Magazine, we could end up losing up to one-third of our parasites here on Earth by the year 2070 and that would be devastating.

Smithsonian Magazine wrote as follows on this topic:

Their conclusion: Even under the most optimistic scenarios, roughly 10 percent of parasite species will go extinct by 2070. In the most dire version of events, fully one-third of all parasites could vanish.

This kind of die-off would have myriad unfortunate consequences. Consider that parasites play an important role in regulating the populations of their hosts and the balance of the overall ecosystem. First, they kill off some organisms and make others vulnerable to predators. For example, when infected with nematode Trichostrongylus tenuis, the red grouse bird emits more scent that helps predators find and eat it more easily, thus serving to control the bird’s population.

Parasites can also have more indirect effects. Periwinkle snails infected with the trematode species Cryptocotyle lingua, for instance, eat significantly less algae along their Atlantic coast homes, because the parasite weakens their digestive tracts. Their small appetites make more algae available for other species to consume. And there are millions of undiscovered parasite species, whose ecological niches we can only guess at.

“It’s hard to predict what their impact on the ecosystem will be if we don’t know about it yet,” says Phillips. “That’s one of the things that’s scariest about these model predictions … it creates a much more urgent feeling about the recognizing the diversity that’s out there.”

In the future, she and Carlson hope to do further analysis using this new database at finer scales, to predict how certain parasites will fare in different regions under climate change. They expect that, like many organisms, parasite species that are better able to migrate and adapt to new habitats will do better than those that are more tied to certain places.

But even if the parasites emerge successful, those possible geographical shifts present troubling prospects for humans. Parasites can certainly be harmful to people, as in the case of mosquitoes that transmit Zika, malaria or dengue fever. But in this case, the devil you know may be better than the one you don’t.

What do you think about all of this? I for one have never before stopped to think about how important parasites are and now am curious as to why they’re not noted on most ‘food chain’ charts and things of the sort. I guess as time passes we will come to find out whether or not those who are capable of keeping these parasites going find that to be worth trying for or not.