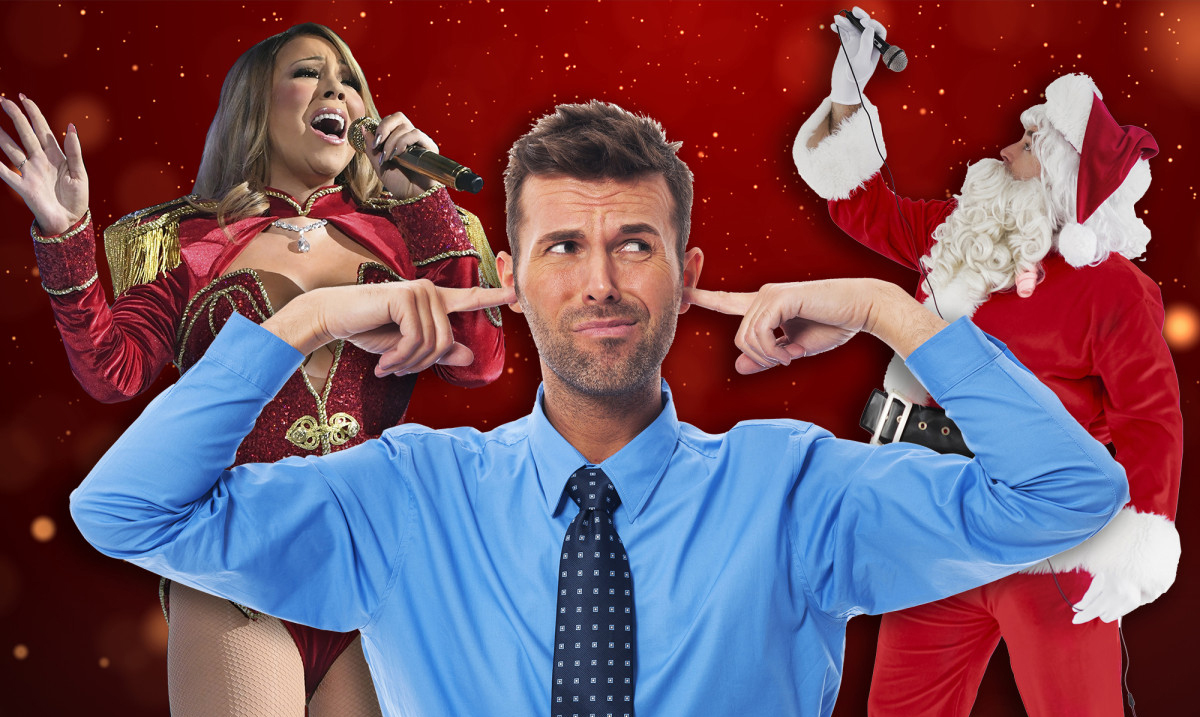 Christmas Music Might Be Damaging To Some People’s Mental Health, Here’s How

While Christmas music isn’t too terrible in itself, the fact that it is played to death makes most hate it. There is a reason why each year it gets old very quickly.

If in the right amount it can put shoppers in a good mood but it seems there is no right amount for those who have to deal with it their whole shift. Retail workers tend to really hate Christmas music for this reason. They have to listen to the same songs on a loop their entire shift (each day) for the whole season and it gets quite frustrating.

Eric Spangenberg who has studied the influence of music on holiday shopping told NBC News as follows:

“We’ve shown that ‘holiday-appropriate’ music combined with congruent ‘holiday scents’ can influence shoppers by increasing the amount of time they spend in a store, their intention to revisit it, and intention to purchase,”

“Slower tempo music slows down shoppers, and they spend more time and money in a store,”

When the brain hears a song a number of times and that number is ever-increasing it becomes something that they consider to be unpleasant as it has affected their brain. It can even make stressful situations even worse. It all boils down to the mere exposure effect.

The mere exposure effect for those who are not familiar can be described as follows:

The more exposure we have to a stimulus, the more we will tend to like it. Familiarity breeds liking more than contempt. Things grow on us and we acquire tastes for things over time and repeated exposure.

This stimulus can be people, commercial products, places, etc. We can get to like most things, given time. We can even get to like unpleasant things, such as when prisoners miss prison.

When we make choices, the familiar is often chosen over the unfamiliar. ‘Better the devil you know’ as they say.

Exposure can be overdone. After a certain number of exposures, we will ignore the message. If the exposures continue, we will get irritated and ‘take revenge’ by assuming negative responses to the message.

The exposure effect is linked to the disgraced world of subliminal messages and subliminal (<50ms) exposure has increased liking.

Now, this effect is something that most of us ‘normal folk’ know all too well. Hearing these same songs over and over again can really leave us feeling like a ‘scrooge.’ While we want to enjoy the holiday season, we don’t want to spend months on end hearing nothing but ‘Jingle Bells.’

Clinical psychologist Linda Blair told Sky News as follows in regards to the mental strain too much ‘festive music’ can cause:

“People working in the shops at Christmas have to [tune out] Christmas music, because if they don’t, it really does stop you from being able to focus on anything else.”

“You’re simply spending all of your energy trying not to hear what you’re hearing.”

Even psychologist Victoria Williamson weighed in on this before telling NBC that when you’ve heard a song a specific amount of times the brain itself really does become oversaturated and you begin to find it quite unpleasant. This makes the things you have to stress about much more intense and leaves you feeling as if things need to be over and done with long before the time for that has come. Depending on your situation earplugs might be the best and only option for you, to be honest.

So no, you’re not a grinch, you’re just someone that has listened to far more Christmas music than you should have. What do you think about this? Does Christmas music drive you up the wall or are you one of the people who are actually able to enjoy it?