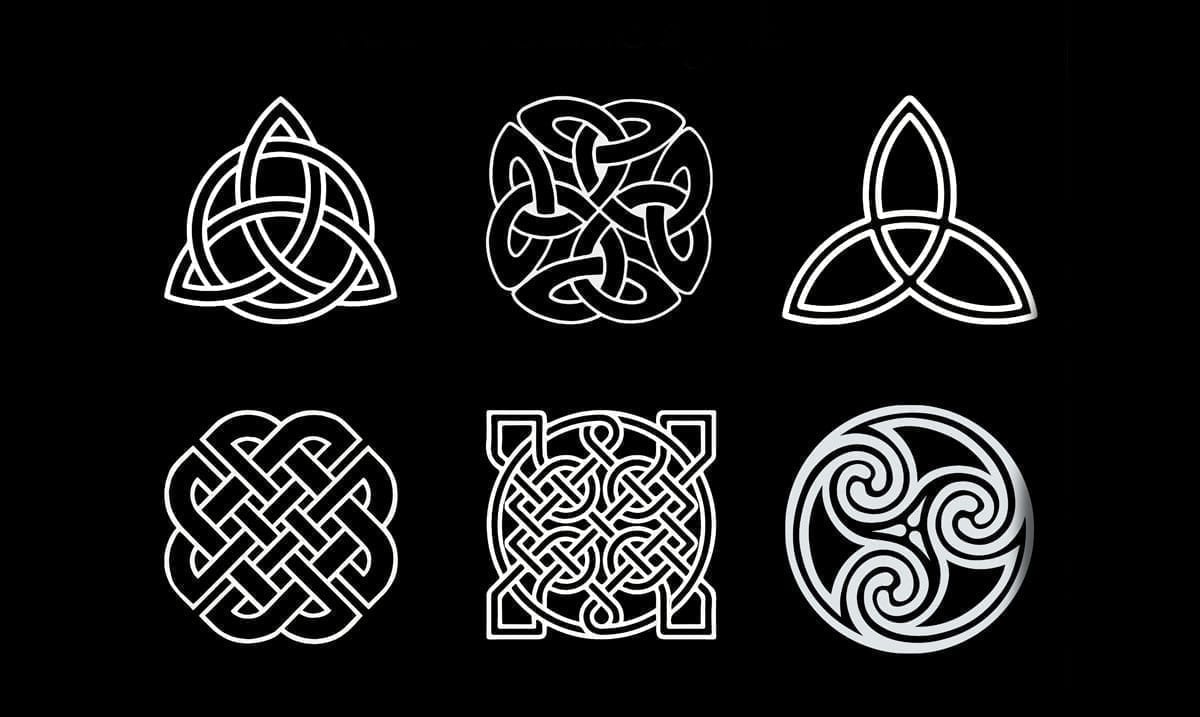 By Gerald SinclairAugust 4, 2020No Comments

While a lot of us do not realize it, our inner workings know more about us than even we do. The more we dive inside the more we uncover about ourselves.

If you really want to figure out where you’re headed or perhaps even what you need in life you should be willing to explore your subconscious on some level and with this, we will do exactly that. Take a look at the image below and see which knot stands out the most to you. That will be the knot your subconscious was drawn to. Don’t think about anything just pick one. Once you’ve done that take a look further to see what it means for you.

As you can see there are six different symbols before you and while they are all quite interesting, only one really stands out to you, right? That one is the one your subconscious is calling out for you. Once you’ve decided which one is the one you’re most drawn to (symbols 1, 2, and 3 are the top row from left to right and symbols on the bottom row from left to right are 4, 5, and 6) continue on and really let the things that holds sink in.

This interesting symbol is a version of the trinity knot. It is also known as a Triquetra and is very well known overall. The fact that you were drawn to this specific trinity knot and not the other one on this image really breaks things down. It makes us aware that you are someone who appreciates all life and also someone that really does what needs to be done. This symbol while simple really shows us that you are in need of some relaxation and that you need to get away from the stress of everything going on around you.

Now, this symbol looks quite hectic, I know. It is one that not a lot of people see often. If you were drawn to it, you are someone in need of emotional growth and healing. I know that is easier said than done but if you work hard at it you can accomplish anything you want. Stop letting other people bring you down and start taking responsibility for your own happiness.

This knot overall is not much, it is another Triquetra but more-so a traditional one. It does not hold a circle but instead consists of just three triangles that come together. Because you chose this one out of the symbols present here, we can assess that you are likely very family-oriented and that you are someone who needs some help as you move through the path before you. While you’re working hard and doing all you can for the people closest to you, there is a lot you’re unable to grasp.

This symbol is the Celtic shield knot and it is one that you in previous times would have seen on battle shields and things of the sort. The fact that you were most drawn to this symbol really shows us that you’re in serious need of protection. While that could mean protection from many different things it is quite alarming all the while. Remember that your own well-being is important.

This symbol is one that may look hectic but holds a strength within. This symbol if you chose it reveals that you are someone who holds back more-so than you should. Perhaps the fact that you were drawn to it tells us that you are going through more than you’re willing to let others be aware of.

This ancient symbol is known as the Triskele and it’s quite interesting for a lot of reasons. It looks three spirals and those spirals can vary in different ways. Because you chose this symbol out of all the others we now know that you are someone in need of a lot of reassurance. You’re searching for something within that you’ve not quite managed to find just yet and it has taken a serious toll on you.