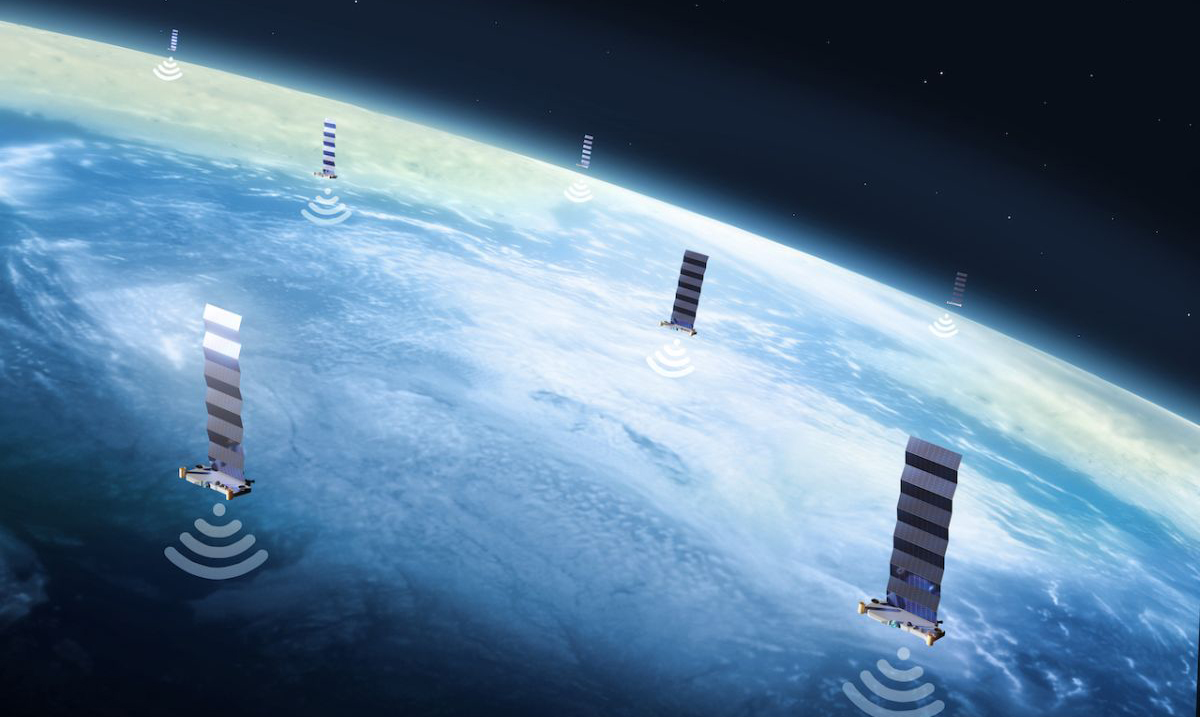 Elon Musk has created a grid of satellites up in the sky, which is thought to pose a threat to Chinese national security. If China finds any validation of an impending threat, they are working to devise a plan to destroy Musk’s ‘Starlink’ satellites.

In a study that was carried out by Beijing Institute of Tracking and Telecommunications researcher Ren Yuanzhen, researchers suggest the need for a plan to detect and destroy SpaceX’s Starlink satellites.

The reason for this is because the researchers believe that Starlink’s satellites hold the ‘huge potential for military applications.’

For those who are unaware, Starlink is a satellite network that was created by SpaceX. The goal of this network is to provide internet to people all over the globe as long as they have a Starlink satellite dish to connect with them. Some of the first Starlink satellites were launched in 2019 and since then, 2,300 have been placed into orbit. And that is just the beginning. They plan to launch up to 42,000.

However, the researchers do not view this as a harmless endeavor. On the contrary, they believe that the satellites could be used for surveillance and other possible military purposes.

According to the paper, “While Starlink claims to be a civilian program that provides high-speed Internet services, it has a strong military background as well evidenced by the fact that some of the launch sites are built within the Vandenberg Air Force Base and the encrypted interconnection between the satellites and Air Force fighters has been included into their technical verification tests.

“Starlink has cooperated with the American military many times.

“In 2019, SpaceX received funds from the US Air Force to test how well Starlink satellites can connect with military aircraft under encryption.

“In March 2021, it announced its plan to work with the US Air Force to further test the Starlink internet.”

Once the network is completed, the researchers assert that the network could be used to further enhance the US military’s combat capability in such areas as reconnaissance remote sensing, communications relay, navigation and positioning, attack and collision, and space sheltering”.

Additionally, they fear they could be used to destroy Chinese satellites or boost the speeds of U.S. drones.

To thwart this, they are calling for a “combination of soft and hard kill methods to make some of the Starline satellites lose their functions and destroy the constellation’s operating system.”

To put this into perspective, soft and hard kill are categories of space weapons, with hard kill being the ability to use weapons to physically strike a target to shut it down. Currently, the Chinese government already has several methods that allow them to disable satellites, such as microwave jammers and cyber-attack weapons that can hack satellites to shut them down.