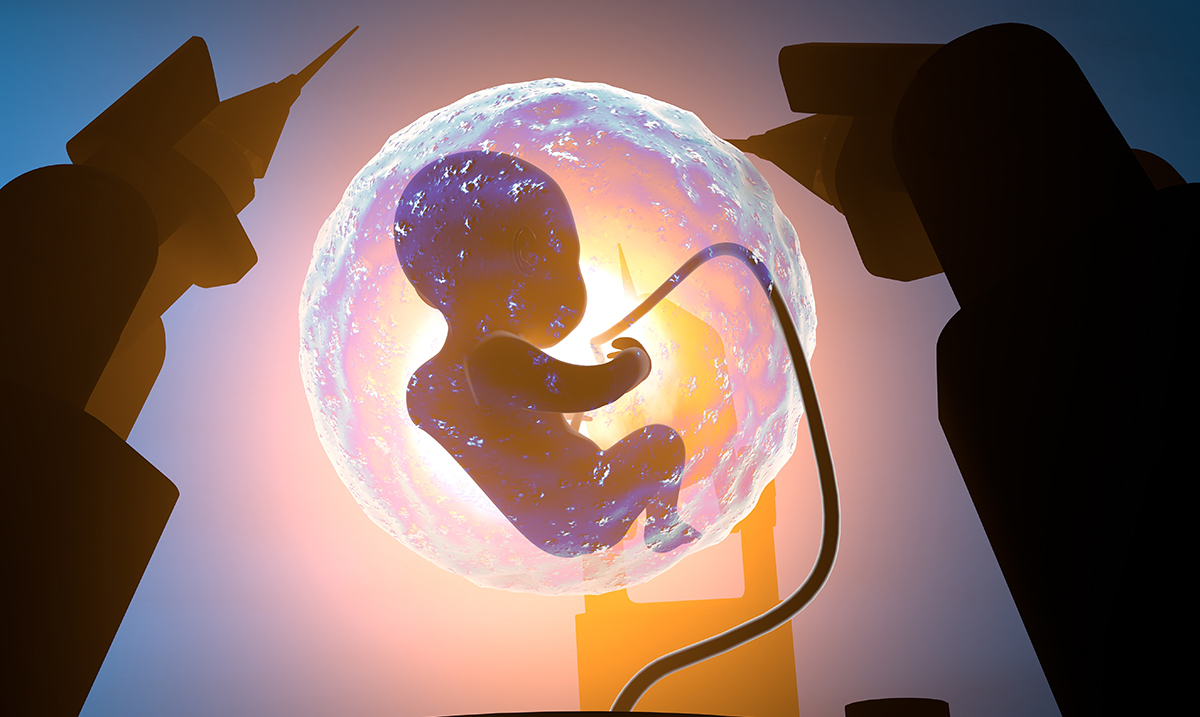 By Harley Manson February 5, 2022 No Comments

The title of this article may sound like science fiction, but I assure you it is science fact. Sometimes, especially in modern times, the truth is stranger than fiction.

Scientists in China have been working on creating an artificial intelligence system to care for babies being grown in artificial wombs. This device is considered to be a “nanny” for the growing babies and is an attempt to thwart population problems in the nation.

According to the Independent, birth rates have been falling to record lows in the last six decades.

The South China Morning Post reports that the robotic nanny, which was created by researchers in Suzhou, China is already helping to take care of some animal embryos as a part of their test phase. This is done because current law forbids them to use human embryos for experimentation.

To share their research, the researchers published their findings in the Journal of Biomedical Engineering just last month.

In their research, they have worked to develop the nanny robot to take care of observing the children, documenting their progress and adjusting carbon dioxide, and maintaining their nutrition.

Additionally, the South China Morning Post says that the robot can even keep track of their developmental potential.

Under this robotic system, parents could opt to have a baby grown in a lab, circumventing the need to have a surrogate. And the researchers believe this to be safer than traditional birth.

For the time being, though, no babies are actually being grown in the tanks, other than baby mice.

With this research in the early stages, it’s still unclear whether this will help the population crisis or not.

“I don’t think technology would be a problem,”  an anonymous researcher told the South China Morning Post, adding that this technology could end up turning hospitals into baby factories, and finished by saying that no hospital “would want to bear this responsibility.”

And while yes, it could help people who cannot have children on their own, this technology could come with a whole host of other ethical issues that I am sure will be discussed as time progresses.