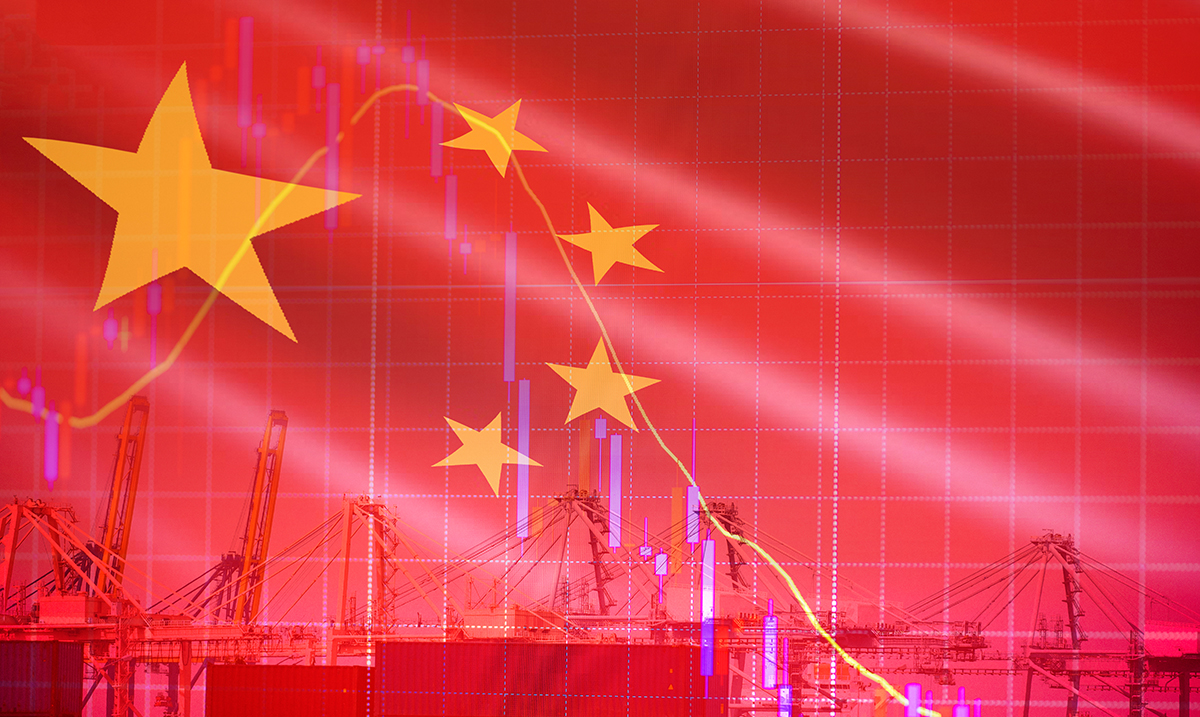 By Harley MansonDecember 18, 2021No Comments

In the past few weeks, the Chinese property market has taken a major hit. After China Evergrande defaulted on bond interest repayments, a property developer, Shimoa plummeted the following Tuesday.

Due to this, there are rumors the economy in China is en route to a major fall. After the hit to China Evergrande and Kaisa Group Holdings, the overall share price for Shimoa fell by 19.92 percent on the Hang Seng stock index. Then, by Friday the developer’s stock price was rated around 8.06 and then fell below 6 on Tuesday, according to Express news.

Bloomberg reported that trading was also halted on one of the company’s yuan bonds after the prices fell. On Monday, one of the bonds fell by a whopping 50 percent.

Shimao is a major contributor to the overall housing market in China, and while it’s not as large as Evergrande, it’s still a pretty important factor. Currently, the Chinese property market is worth an estimated $52 trillion.

In 70 cities, new home prices have declined by 0.33% in the past month, after they had already fallen 0.25% the month before. Additionally, home sales have also declined by 17% in the past year.

And it isn’t just the company, Shimao that is taking a hit- the company’s founder, Hui Wing-Mau experienced a 70% decline in his shares as well.

One of the fellows from the China Program at the Foundation for Defense of Democracies spoke with CNN, and explained,

“These latest interventions, by both the central government and officials in Guangdong, suggest Chinese officials now begrudgingly accept that Evergrande is, in fact, ‘too big to fail’.”

Currently, Evergrande’s shares are at 1.6. And reports say that the company currently owes a debt that is around $200 billion, which they have failed to pay on time. Since this company is a major part of the Chinese, and global markets, if the company falls, it could have a catastrophic impact on the global economy.

Dr. Marco Metzler from Deutsche Marktscreening Agentur (DMSA) spoke to express, and he believes that the company’s collapse could cause a domino effect that would have results worse than the 2008 financial collapse.