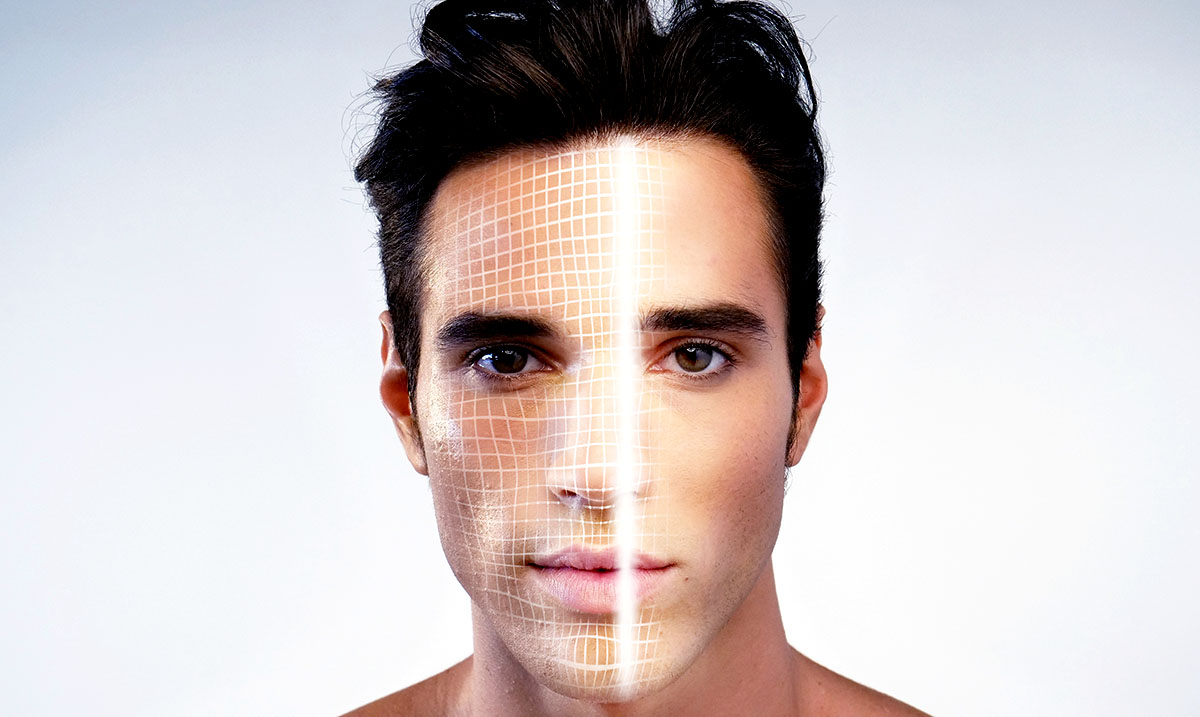 By Gerald Sinclair December 4, 2019 No Comments

As if the Chinese people did not already have things rough enough it seems facial recognition is being taken a step further. While there are over eight hundred million people using the internet in China those people are now having to go through some interesting loops to achieve as such.

Back in September announcements were made noting that those who apply for new phone numbers or internet devices would have to have their faces scanned but it seems things are finally rolling out. We all know China is a very surveillance riddled country and that privacy is not something the people there get much of it at all but this is quite the stretch. As of December 1st, those who spend time online or who want to get a mobile device in the first place must comply with this kind of thing otherwise they will be granted access.

This in efforts to as MIIT has noted: “promote the real-name registration management of telephone users in accordance with the law, effectively protect the citizens’ legitimate rights and interests in cyberspace, effectively adapt to the new situation faced by telecommunication network fraud and other work, and respond to new challenges.” While it is claimed that this will work to safeguard and benefit the citizens we cannot help but assume the opposite is true. It should also be mentioned that this new regulation itself comes as control over the internet in China is being tightened yet again.

In regards to all of this Forbes wrote as follows on their website:

But in late September, China’s Ministry of Industry and Information Technology announced a use for the tech that really does push its scale and invasiveness into areas so feared by privacy advocates around the world. MIIT quietly announced that from December it will use facial recognition to police 800+ million mobile internet users.

MIIT has spent the last few years expanding a scheme to link “real names” to the purchase and ongoing use of mobile devices. Registering a SIM is done with proof of identity, the SIM ties to the activity on the device, everything is linked. Sounds fun. But as a scheme, it’s full of enforcement holes—not for much longer.

From December 1, MIIT will mandate “innovative use of AI” to add technical identity assurance to physical sales channels—citizens will have their faces checked against enrolled imagery to make sure there’s no mischief taking place. The claim is that this will “safeguard the legitimate rights and interests of citizens’ cyberspace.”

MIIT also claims the move will combat fraud and help the government respond to ambiguous “new challenges,” following on from its use of similar technology to enforce its “anti-terrorism and cybersecurity laws.” The use of facial recognition for social profiling and the oppression of minorities didn’t make the announcement.

For more information on just how obsessed China is with what the people are doing please feel free to check out the video below. What do you think about all of this? Personally I find it quite mind-blowing the things the citizens of China are willing to put up with.