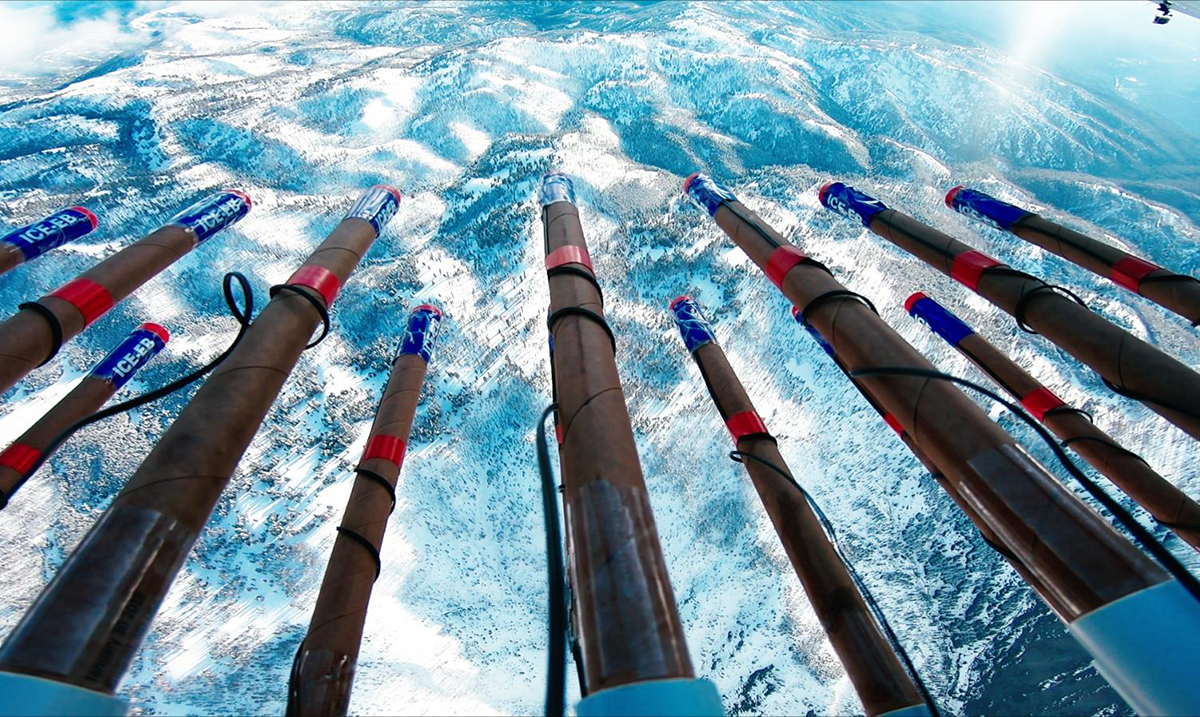 By Harley Manson December 8, 2021 No Comments

A new study from China’s Tsinghua University discovered that China used cloud seeding, which is a form of weather manipulation, to control rain and produce clear skies for an event. The event, which was held on July 1, marked the 100th anniversary of the Chinese Communist Party.

The celebration was held in Tiananmen Square and included tens of thousands of people, according to the Guardian. The research paper which resulted from the university’s study discovered that an extensive cloud-seeding operation took place directly before the event.

It’s not news that the Chinese government has a strong interest in weather manipulation or cloud-seeding technology, as they have spent billions of dollars to invest in this very technology. It has been used by them to protect agriculture and also to improve major events, like the 2008 Olympics.

The South China Morning Post reported that before the event, the Chinese government launched a major operation that caused rainfall over Beijing and other neighboring regions directly before the event. In the study, the researchers found that artificial rain-reduced air pollutants and enhanced the air quality index.

This development takes place just a week after China had announced that by 2025 they would be able to produce artificial rainfall over a 5.5 million square kilometer distance.

The research paper was published in the Environmental Science journal and was led by Professor Wang Can. In the paper, they discuss the two-hour cloud seeding operation that was carried out by launching silver-iodine rockets into the sky to simulate rainfall.

Continuing, the study cited that artificial rainfall had reduced the levels of PM2.5 air pollutants by more than two-thirds.