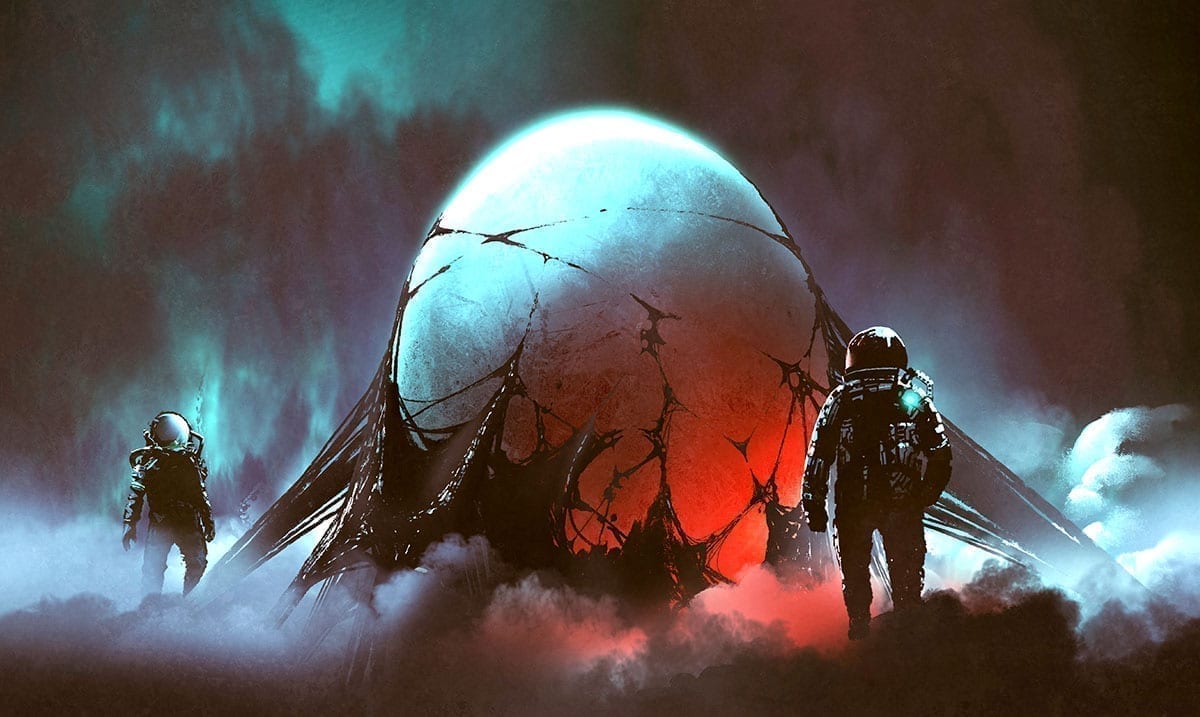 China To Start Hunting For ‘Extraterrestrial Civilizations’ In September

By Gerald SinclairJuly 5, 2020No Comments

While here in the US, we’re not really looking for aliens, and if we are, the public isn’t necessarily aware of it but in China things are different. China is very interested in finding extraterrestrial intelligence and is not quiet about the search for it.

According to South China Morning Post China is going to start searching for extraterrestrial life with its massive telescope this year. Zhang Tongjie who happens to be a scientist leading China’s SETI program claims that in September the hunt will begin and that those working on it will be using the enormous 500-meter telescope known as ‘FAST.’ While this concept has been in the works for a long time lots of testing and other things of the sort needed to be done before things began rolling out.

A state ran news source known as Science and Technology Daily wrote as follows on this topic:

The posture of “Chinese Sky Eye” chasing aliens is related to its sky survey mode. In addition to quietly “peeking” at the sky with the help of the rotation of the earth, it can also secretly send “autumn waves” to specific target celestial bodies for repeated observations.

Inside, is it possible to hide the clues of aliens? In this regard, Zhang Tongjie frankly stated that although the suspicious signals currently captured need to be further identified, but after verification, the back-end equipment of “China Sky Eye” is very effective. The high resolution and excellent ability to deal with cosmic noise will make “Chinese Sky Eye” even more powerful in alien search. For the back-end equipment debugging effect, as at present, Chinese scientists have published three with SETI-related papers, including “Chinese eye in the sky” outside of the first to SETI research results, “Chinese eye in the sky” were extraterrestrial civilization Explore the quantitative outlook of the sky survey and the theoretical research of extraterrestrial civilization.

Tongjie says that using this telescope should prove to be a good reliable means of searching for aliens and well, from here we do not know what those working with this telescope will end up finding. This telescope is touted as the world’s largest and most sensitive so, if any telescope can do it surely this one can, right? Perhaps it will at some point detect some kind of terrestrial civilization.

What do you think about all of this? Do you think this is a search worth putting effort into or do you think this will leave those working on it finding nothing of the sort? I for one think whether they find ‘alien life’ or not they will find some interesting things along the way.