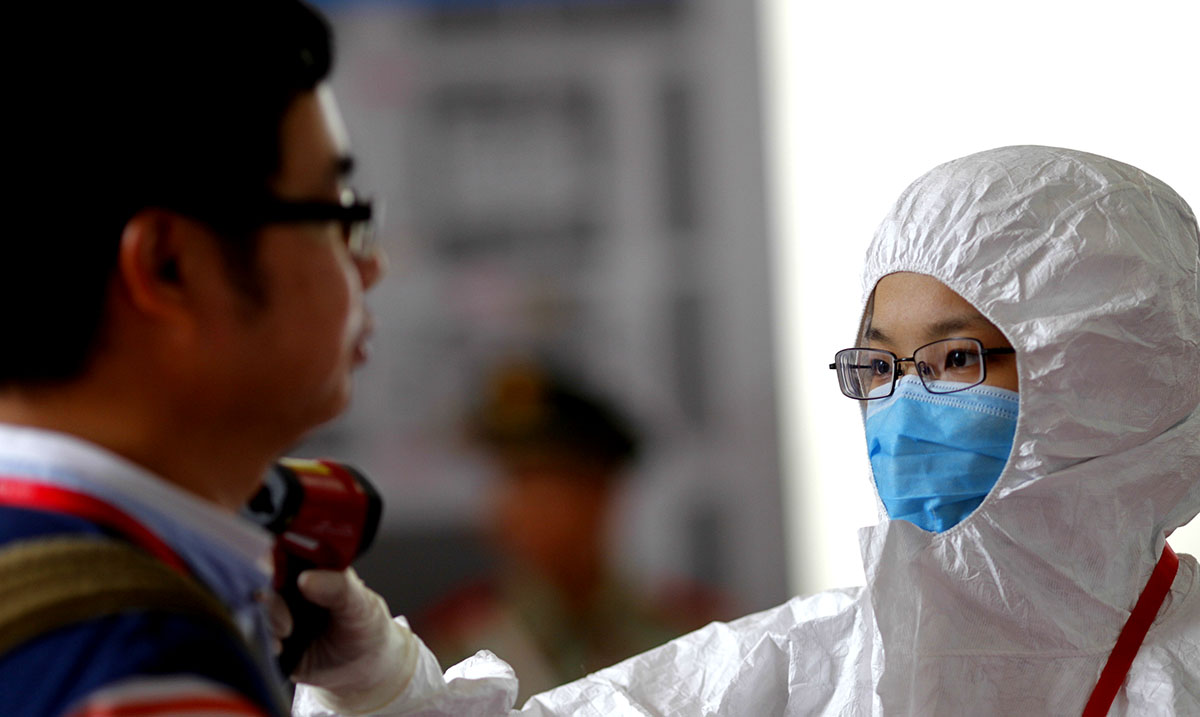 By Gerald Sinclair January 23, 2020 No Comments

As you may be aware currently there was in recent times an outbreak of a mysterious virus that has many people coming down with ‘Pneumonia’. Since this whole ordeal is spreading currently the city it initially began in is on lockdown.

According to The Washington Post, Chinese health authorities have in the past few days attempted to impose a ‘quasi-quarantine’ on the city of Wuhan which is the center of this outbreak in itself. TWP also notes that this virus has claimed at least 9 lives as of the 21st and has been confirmed as present in the US as well as several other countries.

This city of over 10 million people is currently on lockdown as authorities try to get control over the virus itself. This is very important as there are over 400 people sick in China, Thailand and other places in the area. Because this virus has the potential to mutate, many are on high alert as a result. This virus for those still wondering is known as the Coronavirus.

The San Francisco Chronicle reported as follows on the topic in recent times:

In an attempt to contain the virus, Chinese authorities advised people in the city of 11 million people not to leave. But the U.S. case showed how far it has already moved beyond the Wuhan region.

U.S. officials said the man, a resident of Snohomish County, Wash., returned Jan. 15 from a trip to the region around Wuhan. Shortly after arriving at Seattle’s international airport, he began feeling ill and reached out to his health-care provider on Sunday.

The Centers for Disease Control and Prevention confirmed Monday the man had the coronavirus – which has sickened more than 400 people in China and others in Thailand, Japan, Taiwan, and South Korea.

The man was in stable condition at Providence Regional Medical Center in Everett, Wash. Officials said they are monitoring him there out of an abundance of caution, not because he is seriously ill.

Federal officials said travelers arriving in the United States on direct and indirect flights from Wuhan would be directed to one of those five airports so they can be screened. For example, a passenger on a Wuhan-Shanghai-Boston route would likely be sent first to JFK for screening, and then Boston, CDC officials said.

But the Washington state man arrived before the airport screenings began.

While not a lot is known right now please take the time to learn more about this virus by checking out the video below. At the moment it’s not expected to become a major issue here in the US but we do not know what the future will hold. How do you feel about all of this? I guess at the moment only time will tell, if you notice yourself coming down with any pneumonia-like symptoms do not hesitate to get yourself checked out.