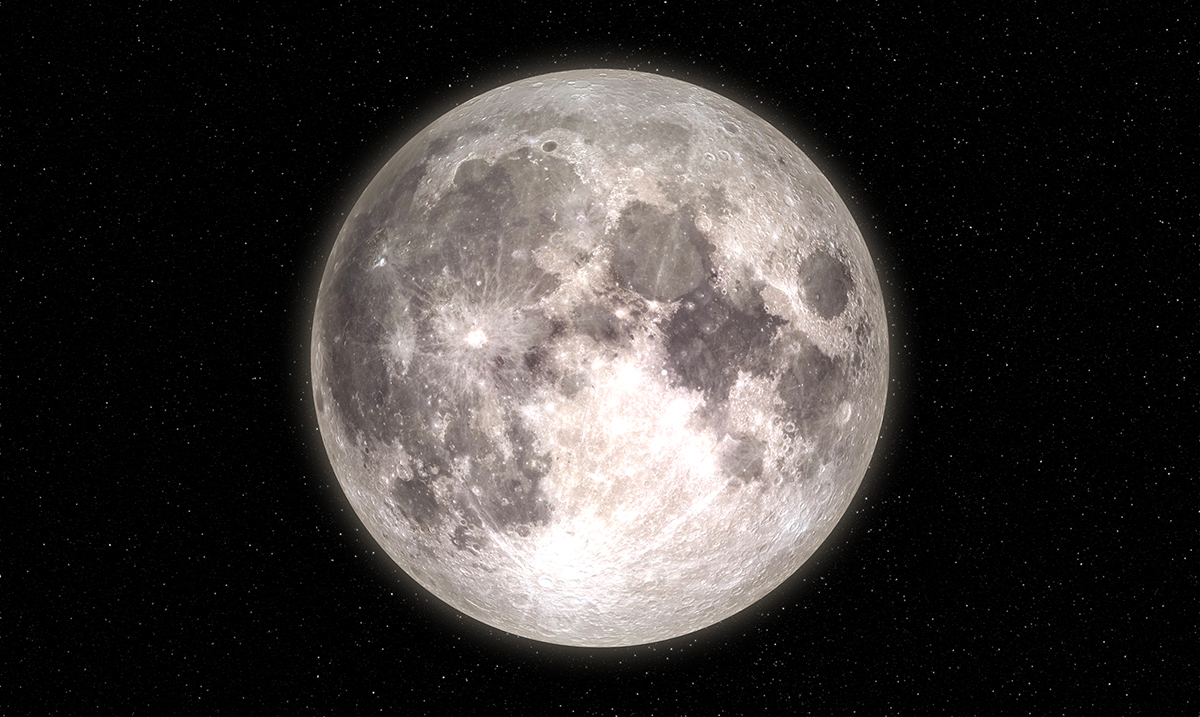 China may soon have a second moon, that will be lit in conjunction with the real one. The moon will be launched over the Sichuan province’s capital city, likely this year.

According to Live Science, the orb is supposed to create light that is eight times brighter than the natural moon. And their idea is that it will save money, as it will eradicate the need for satellites. According to the People’s Daily Online, the artificial moon will be capable of lighting a distance of up to 50 miles.

How it will work is that it will orbit 500km about Earth, similar to the Space Station. Even better, Wu Chunfend, the chairman of the Chengdu Aerospace Science Institute Microelectronics System Research Institute Co, LTD, says the intensity of the lighting would be controllable.

The moon is said to be launching from the Xichang Satellite Launch Center and will hang around 300 miles above the city.

Not only can the lighting be controlled, but also the location, and they can completely shut it off, when necessary.

After the first, they plan to launch up to three follow-up moons, which would work together.

Since the project has been met with apprehension, because animals tend to react to the bright light of the moon, the group launching the moon plans to initiate tests first.

“We will only conduct our tests in an uninhabited desert, so our light beams will not interfere with any people or Earth-based space observation equipment,” Chunfeng told China Daily. “When the satellite is in operation, people will see only a bright star above, and not a giant moon as imagined.”

And while this may sound crazy, the idea has been tried before. In 1993, Russian scientists tried something similar, but the project failed when the satellite ended up burning up.

As it stands, information on this project is limited, so we will have to wait until more information is released to know how this will impact animal species and how the project plays out in real life. If it works, and if it’s safe for animals, it could provide a viable and interesting means of lighting the cities of China.