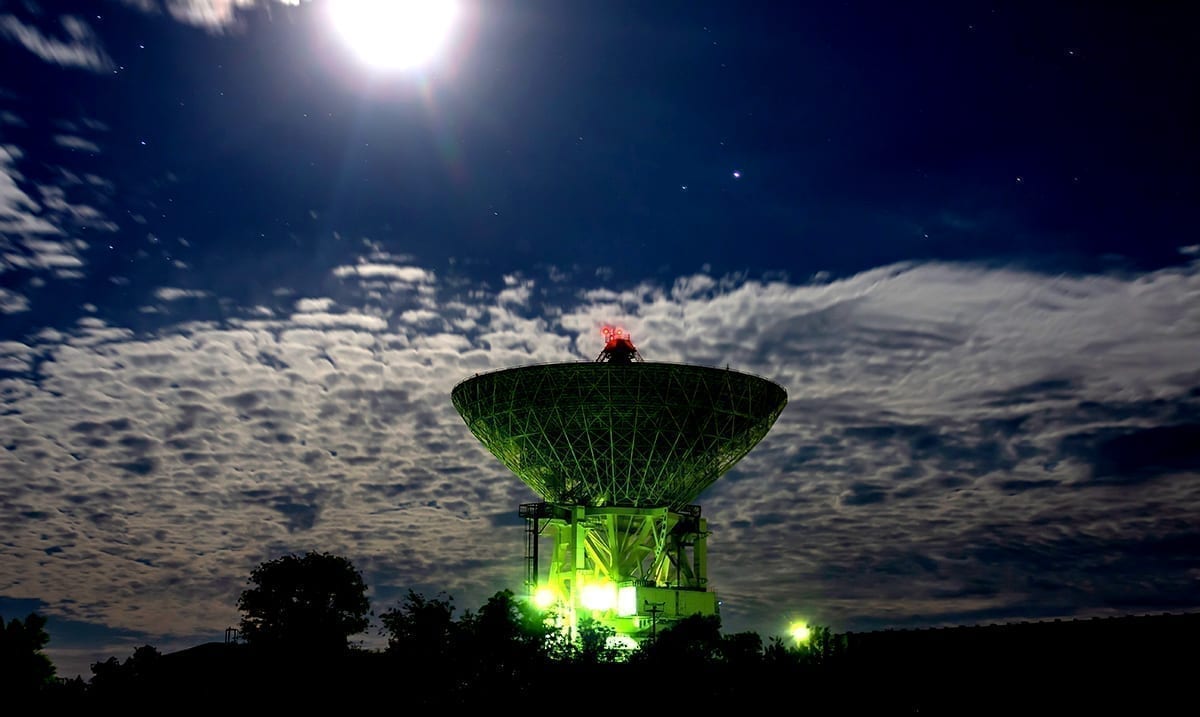 By Gerald SinclairJanuary 15, 2021No Comments

While we often hear about China doing pretty amazing things when it comes to science and so forth, something amazing will be opening in the future that is well worth being aware of.

China has been working on an enormous telescope for a while now and well, this one is going to be easily the largest. It is according to Psys.org a ‘five-hundred-meter Aperture Spherical Telescope.’ It will be opening up soon and will be available to not only Chinese astronomers and so forth but international scientists as well. This meaning that people from all walks of life can use this marvelous tool to better their research as a whole.

Psys.org wrote as follows breaking down some information about this interesting telescope:

Wang Qiming, chief inspector of FAST’s operations and development centre, told AFP during a rare visit by the foreign press last week that he had visited Arecibo.

“We drew a lot of inspiration from its structure, which we gradually improved to build our telescope.”

The Chinese installation in Pingtang, Guizhou province, is up to three times more sensitive than the US-owned one, and is surrounded by a five-kilometre (three-mile) “radio silence” zone where mobile phones and computers are not allowed.

Work on the FAST began in 2011 and it started full operations in January this year, working mainly to capture the radio signals emitted by celestial bodies, in particular pulsars—rapidly rotating dead stars.

The 500-metre giant satellite dish is easily the world’s largest—covering the area of 30 football pitches—and cost 1.1 billion yuan ($175 million) to build, as well as displacing thousands of villagers to make room for it.

China has been rapidly boosting its scientific credentials to become less reliant on foreign technology.

While according to Sky and Telescope’s website only about ten percent of the observation time at this telescope will be used by foreign scientists in its first year, it is still a great opportunity for those who end up being able to use it and perhaps in time that amount of use will be extended. While there were some concerns at first settlements in the area as a whole many have been relocated thus meaning that electromagnetic emissions have been greatly reduced overall. That meaning that this telescope should work quite smoothly as a whole and run quite well.

Space.com wrote as follows on this telescope:

China will accept requests this upcoming year (2021) from foreign scientists looking to use the instrument for their research, according to the report.

With its massive 1,600-foot (500 meters) diameter dish, FAST is not only larger than the now-destroyed Arecibo telescope, but it’s also three times more sensitive. FAST, which began full operations in January of this year, is also surrounded by a 3-mile (5 kilometers) “radio silence” zone in which cellphones and computers are not allowed.

To learn more about this interesting telescope take a look at the video below. Isn’t it amazing? I, for one, would love the chance to see something like this in person.