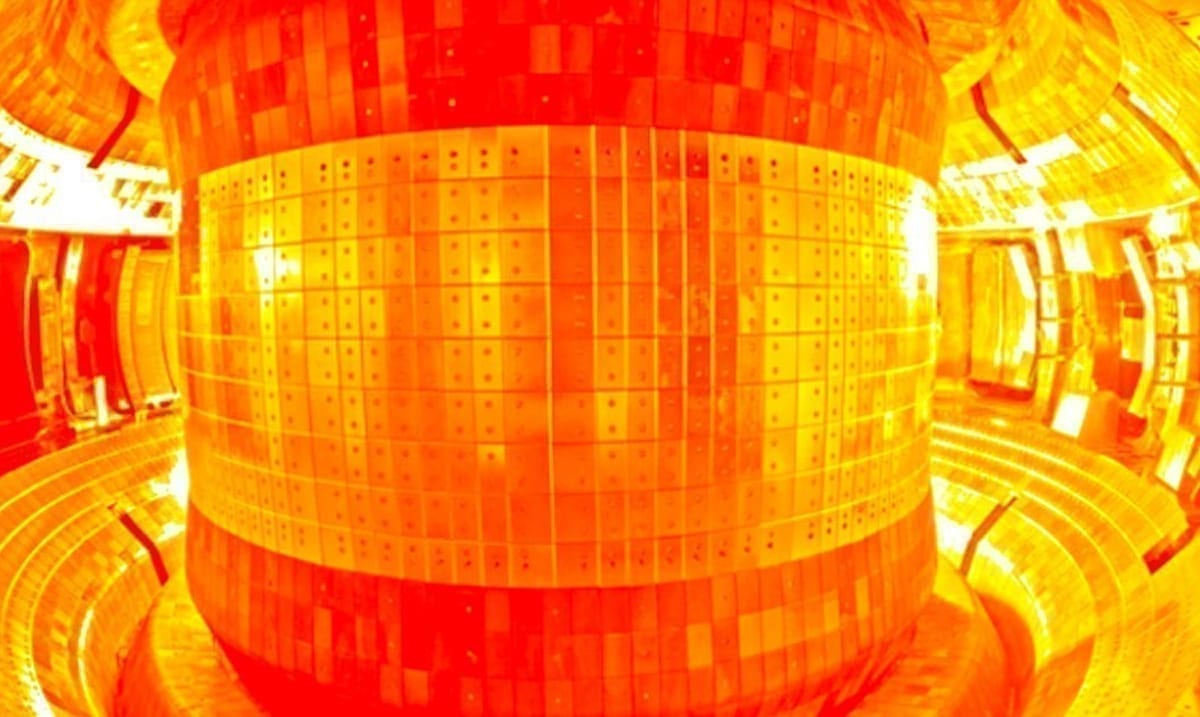 By Gerald Sinclair December 9, 2020 No Comments

For those who do not know China has been working on a nuclear-powered artificial sun for quite some time now and as of late they have finally powered it up. It seems so far things are quite successful and well, this in itself is monumental.

This artificial sun is known as HL-2M EAST tokamak and really bring China into a new light as they are making so much progress. This shows that a lot of work is finally paying off and that China is well on its way to ‘true fusion ignition’ according to Popular Mechanics. I know, this might not sound like much but it is quite interesting to learn about.

Phys.org wrote as follows on this topic:

The HL-2M Tokamak reactor is China’s largest and most advanced nuclear fusion experimental research device, and scientists hope that the device can potentially unlock a powerful clean energy source.

It uses a powerful magnetic field to fuse hot plasma and can reach temperatures of over 150 million degrees Celsius, according to the People’s Daily—approximately ten times hotter than the core of the sun.

Located in southwestern Sichuan province and completed late last year, the reactor is often called an “artificial sun” on account of the enormous heat and power it produces.

“The development of nuclear fusion energy is not only a way to solve China’s strategic energy needs, but also has great significance for the future sustainable development of China’s energy and national economy,” said the People’s Daily.

Chinese scientists have been working on developing smaller versions of the nuclear fusion reactor since 2006.

Basically, it is intended that this device will be used with those working on the ITER. This all in all really shows that technology all across the world is changing and growing rapidly, in my opinion. This project in itself according to SCMP is going to be an important pillar to ITER and who knows where things will go from here.

What do you think about all of this? Could this be the beginning of something huge or will things fizzle out as time passes? I guess we only have to wait and see at this point. Perhaps in the future this and things like it could end up really changing things in big ways. While some might be afraid of this concept, others are welcoming it and quite excited.