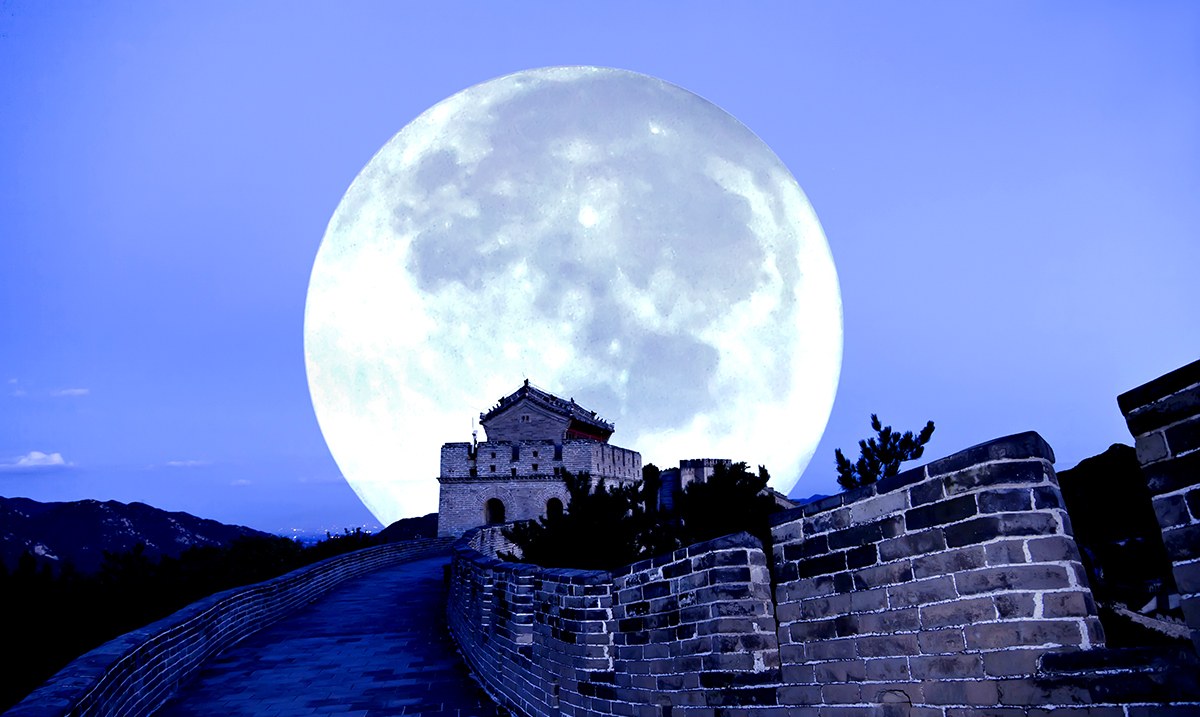 Sure, we all know technology is getting quite advanced but this is very ‘next level.’ China is going to be using an artificial moon to light their night sky and it might be something that changes everything.

Officials in the city of Chengdu have recently announced plans to place a satellite into orbit by the year 2020. This satellite will be capable of lighting the streets at night. It will reflect sunlight and basically replace street lights for the 14 million people who live in this city. Because of a reflective coating that will be used this could really light things up in a big way.

This artificial moon has been in the works for quite some time now and has the potential to produce at least eight times more light than the real moon. While the concept might sound interesting some are very concerned about it. Could this kind of thing have negative effects on the lives of animals? Sure, officials say it won’t but we don’t know for sure until all is said and done. What do you think a constant full moon might cause?

If approval is granted and this moon does end up being launched within the next few years we will most likely hear many different things about it. While it will be a way to save money it comes with a lot of questions. The city also hopes that with this many will want to come to visit the area to see just how this fake moon works. It might really spark things in the world of tourism for the area.

That being said, according to many you should still be able to see this interesting fake moon from far away with a telescope. It has also been argued that perhaps using the proper equipment you’d be able to see it anywhere on the globe. What do you think about the concept?

Russia once had something similar but it was ruined when an unexpected collision occurred and the concept abandoned. Do you think this will prove successful or will it end up being a problem in time? I for one cannot wait to see where it goes. For more information on this concept check out the video below.