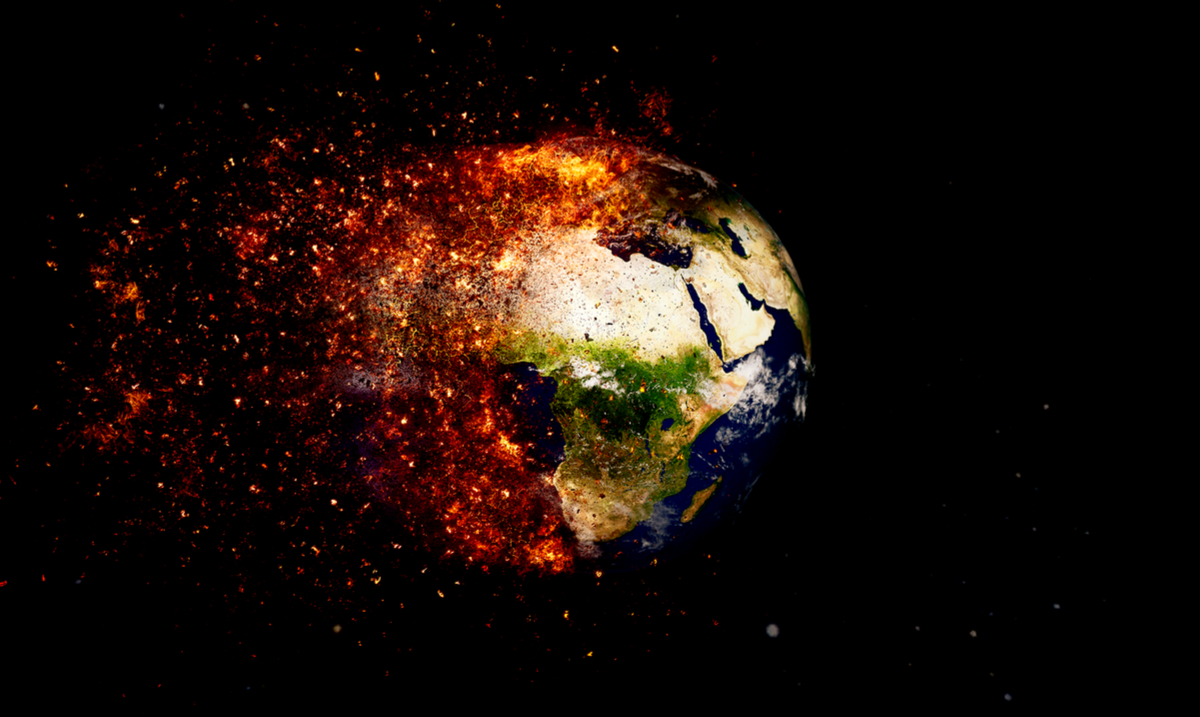 By Gerald Sinclair December 29, 2018 No Comments

Yes, China is and has been working on building what one could call a ‘mega-laser.’ This interesting laser is like nothing we have ever seen as it would end up being and very well could end up being stronger than the Sun by almost unreal means.

According to Fox News, physicists in Shanghai are and has been working on what they are calling a ‘Station of Extreme Light.’ This could potentially be finished as soon as the year 2023. This laser is supposed to in the end be able to produce 100-petawatt pulses. If you need to really put that into perspective, imagine 100 billions watts! So yes, it would end up being far stronger than the sun.

Science Mag touched on this topic back in January when the concept was first revealed and noted that these kinds of things were record-breaking and constantly bringing forth pulses of light the world has not yet seen. The laser in progress could end up being so strong and powerful that it will be able to fling pulses into a chamber 20 meters underground. The laser would possibly be able to power demonstrations of a new way to accelerate particles for use in medicine as well. It would be a huge stride in the world of physics, to say the least.

Ruxin Li spoke with Science Mag during months back and they reported as follows on the topic:

But most alluring, Li says, would be showing that light could tear electrons and their antimatter counterparts, positrons, from empty space—a phenomenon known as “breaking the vacuum.” It would be a striking illustration that matter and energy are interchangeable, as Albert Einstein’s famous E=mc2 equation states. Although nuclear weapons attest to the conversion of matter into immense amounts of heat and light, doing the reverse is not so easy. But Li says the SEL is up to the task. “That would be very exciting,” he says. “It would mean you could generate something from nothing.”

The Chinese group is “definitely leading the way” to 100 PW, says Philip Bucksbaum, an atomic physicist at Stanford University in Palo Alto, California. But there is plenty of competition. In the next few years, 10-PW devices should switch on in Romania and the Czech Republic as part of Europe’s Extreme Light Infrastructure, although the project recently put off its goal of building a 100-PW-scale device. Physicists in Russia have drawn up a design for a 180-PW laser known as the Exawatt Center for Extreme Light Studies (XCELS), while Japanese researchers have put forward proposals for a 30-PW device.

While not much has been said about this whole process since its reveal, we can expect great strides in the seemingly near future. What do you think about this whole concept? I guess only time will tell how this ends up.