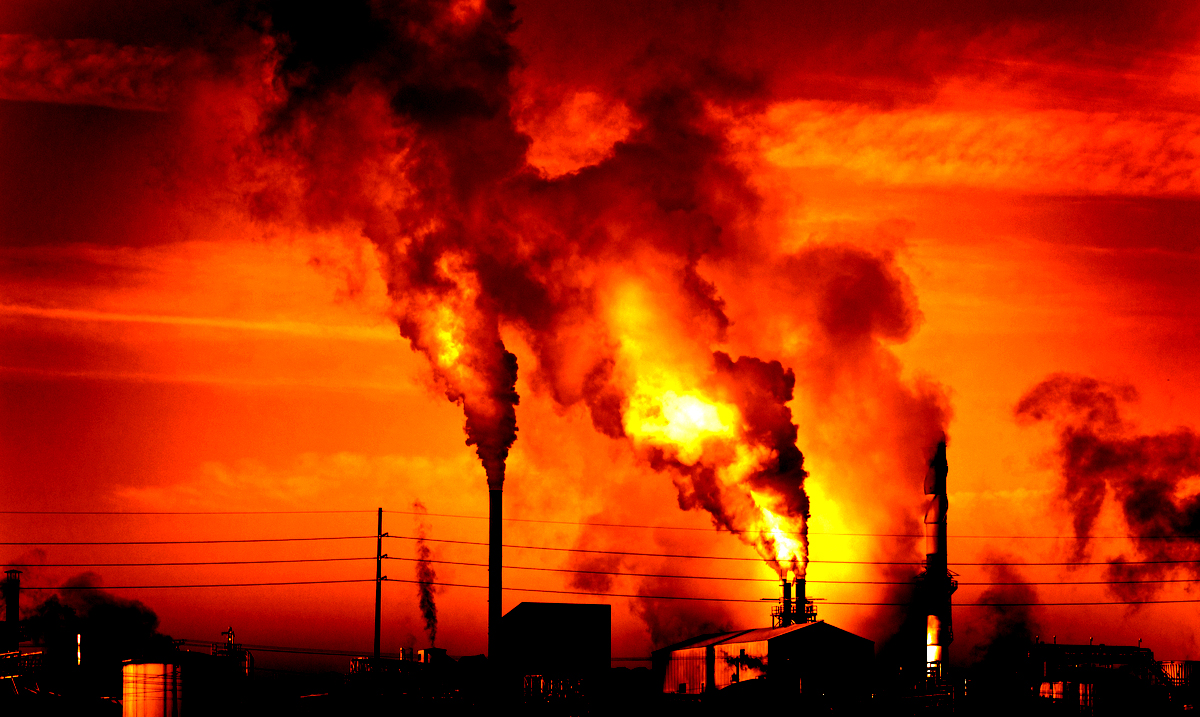 Rogue emissions of a dangerous gas, that is responsible for harming the ozone layer of our planet has been traced to Eastern China. These emissions were traced to two majorly industrialized areas of the nation, according to a research team.

And not only is the greenhouse gas toxic, it is illegal, as it literally destroys the ozone. And China is responsible for a ‘substantial fraction’ of the recent increase, according the study.

Published Wednesday, the study found that China accounted for a huge chunk of 40%-60% of these CFC-11 emissions. The provinces to blame were pinpointed to be Shandong, and Hebei. The scientists who conducted the study were from the University of Bristol in the UK, Kyungpook National University in South Korea, and the Massachusetts Institute of technology in the U.S.

“It was unexpected when we saw that, starting around 2013, global emissions of one of the most important CFCs suddenly began to grow,” said study lead author Matt Rigby, an atmospheric chemist at the University of Bristol in England.

Furthermore, air samples collected suggest that China emitted a surprisingly high umber of the substance- a whopping 7,000 metric tons higher from 2014-2017 than it did in previous years.

Under the Montreal Protocol, an international treaty that worked to phase out the production of chlorofluorocarbons by 2010, no one should be producing CFC-11.

“Now there is a very clear indication that some places are not adhering to the Montreal Protocol,” says A.R. Ravi Ravishankara, an atmospheric scientist at Colorado State University in Fort Collins not involved in the work.

Interest groups associated with China are responding to the claims by stating that the region has begun to crack down on the illegal production of CFC-11, however, as it stands, no verification or proof has been provided.