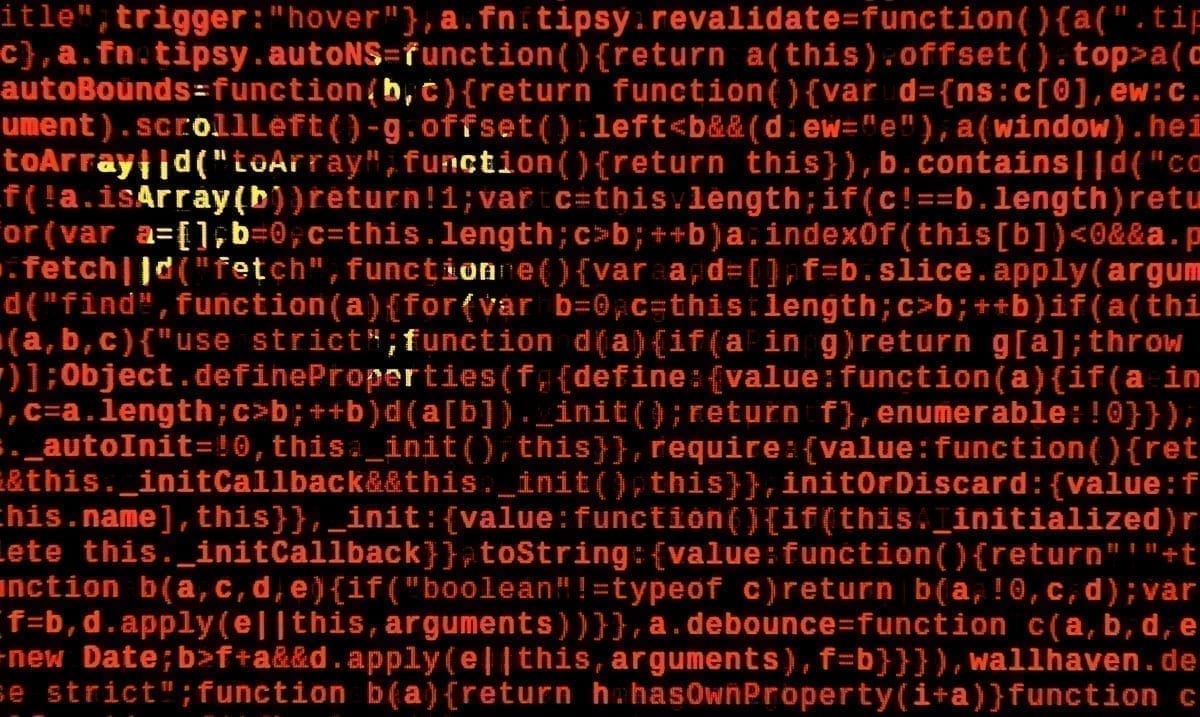 China Accused Of ‘Mass Surveillance’ US, UK And More After Database Leak

It seems something a bit concerning has come forth that not everyone is aware of just yet. Apparently, China has been doing a bit of ‘mass surveillance.’

According to Vice, a Chinese technology company ”with links to Beijing’s military and intelligence agencies has been compiling personal information on millions of people from the US, UK, Australia, Canada, India, and Japan.” Yes, that in itself might sound a bit out there, but it seems to have some substance behind it. You see, a database has been leaked and it contains a lot of personal data from people all over the world. While right now we don’t know much in regard, the concept itself is a bit frightening.

Australia’s ABC News wrote as follows on this interesting leak:

The database has been shared with an international consortium of media outlets in the US, Canada, United Kingdom, Italy, Germany and Australia, comprising the Australian Financial Review and the ABC.

The media consortium sought comment from Zhenhua, but received no reply.

Of the 35,558 Australians on the database, there are state and federal politicians, military officers, diplomats, academics, civil servants, business executives, engineers, journalists, lawyers and accountants.

They range from the current and former prime ministers, to Atlassian billionaires Mike Cannon-Brookes and Scott Farquhar, and business figures David Gonski and Jennifer Westacott.

But there are 656 of the Australians featured on the list as being of “special interest” or “politically exposed”. Exactly what the company means by either of these terms is unexplained, but the people on the list are disparate in occupation and background, and there seems little to no explanation in who has made the list.

Vice noted that this database seems to include details like people’s birth dates, addresses, relatives, and so much more. This in itself has been described by some as frightening and well, I can’t say I don’t agree. Sure, right now we’re not too sure why this information was being gathered or all of the specifics but such a huge database is always a reason for concern.

Vice went on to report as follows on the topic:

“What cannot be underestimated is the breadth and depth of the Chinese surveillance state and its extension around the world,” Balding wrote in a statement on Monday. “The world is only at the beginning stages of [understanding] how much China invests in intelligence and influence operations using the type of raw data we have to understand their targets.”

The intended use of the information contained in the database is not entirely clear, but Zhenhua Data—whose official website has since been taken down—claims it provides “services for military, security and foreign propaganda”, and describes its mission as influencing the “great rejuvenation of the Chinese nation”.

The company’s chief executive Wang Xuefeng has also previously used Chinese social media app WeChat to endorse waging “hybrid warfare”, a term that refers to the use of unconventional methods such as cyber attacks, fake news and electoral intervention to disrupt and disable an opponent without engaging in open hostilities.

In an official report on the Zhenhua leak, Balding, along with fellow cybersecurity analyst Robert Potter, points out that “the data appears [to be] used to support Chinese intelligence, military, security, and state operations in information warfare and influence targeting.”

“The information warfare being touted by Zhenhua targets key institutions in democracies such as the children of politicians, universities, and key industrial sectors. These flow into information transmission and policy formation,” they write. “Open liberal democracies would be wise to improve data privacy and security and understand the threats.”

To learn more about all of this take a peek at the video below. What do you make of the situation at hand? I for one am a bit confused.