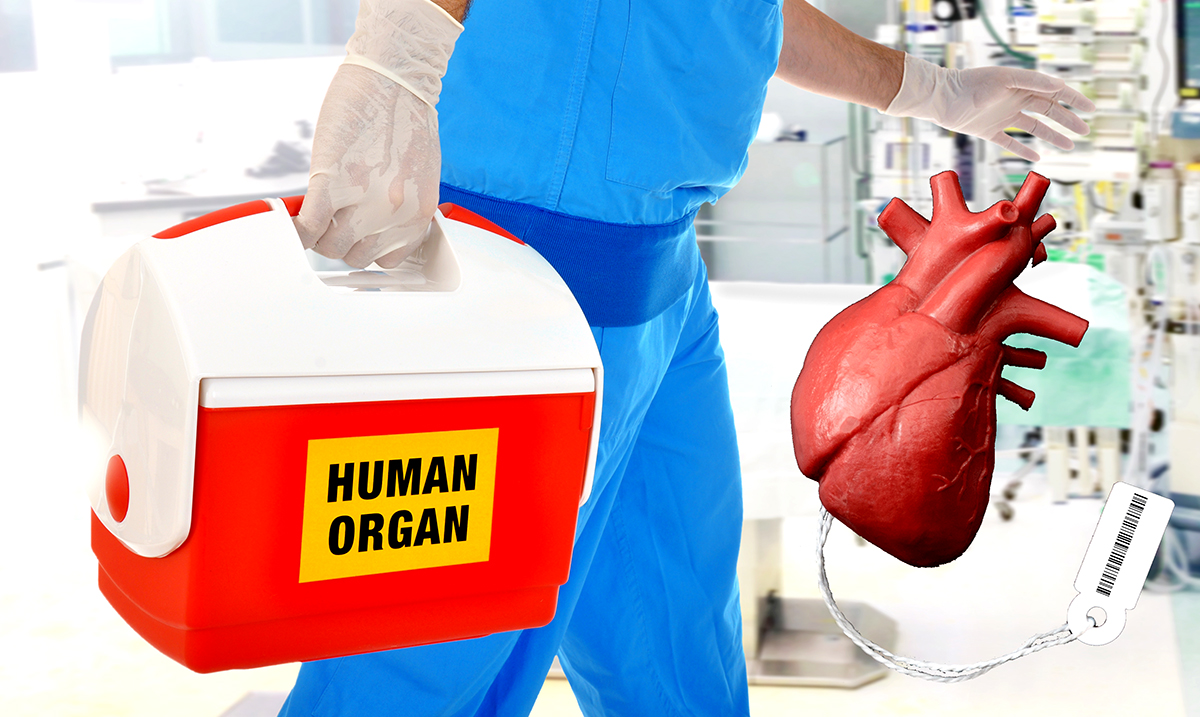 China has recently been accused of something quite mind-blowing and devastating and many are outraged. Whether you think this is happening or not the idea that it could in any country is quite present.

The China Tribunal, a pressure group backed by an AUS nonprofit organization has been for quite a while now looking into the possibility that China might be harvesting organs of those who are considered to be Uighur while still alive and in the past even prisoners who died. This was spoken on during a meeting of the United Nations Human Rights Council and is a very serious allegation.

A lawyer working for the China Tribunal Hamid Sabi told the UN representatives that the group had proof of organ harvesting and that China was committing crimes against humanity in harvesting the organs of minorities like the Uighurs and others like them. This not happening to just a few people here and there but rather hundreds of thousands. Sabi further noted the abundance of organs for transplant in Chinese hospitals as evidence of such acts.

On its website the China Tribunal has posted as follows in regards to what it is as a whole:

It is expected that the Tribunal will receive evidence from 30 witnesses and experts during 3 days of hearings in December, with the final day on International Human Rights Day, 10th December 2018. Further sessions of the Tribunal will be arranged as necessary.

Chair of ETAC, Professor Wendy Rogers states that “In order to address a crime of this magnitude, the international community requires robust legal analysis.

“The Tribunal will provide this analysis, along with a transparent and permanent evidence-based record of forced organ harvesting in China.

Such an inquiry could also provide material that could compel official international organizations to take further action,” said Professor Rogers.

Forced organ harvesting is in itself a form of trafficking and is very much not legal. The idea that Chinese citizens or even tourists who travel to China are taking organs from those who otherwise would be living be them prisoners or not is scary to think about. According to the China Tribunal, the alleged victims of forced organ harvesting are for the most part people who follow the Buddha School meditation practice known as Falun Gong. This also including those who are Uyghur Muslims as well as some Tibetan Buddhists and so forth.

While exact numbers have not been broken down just yet Sabi when speaking to the UN representatives stated as follows:

“Victim for victim and death for death, cutting out the hearts and other organs from living, blameless, harmless, peaceable people constitute one of the worst mass atrocities of this century.”

“Organ transplantation to save a life is a scientific and social triumph, but killing the donor is criminal.”

He urged the UN to investigate these things as well as others.

To hear Sabi speak with the UN yourself please check out the video below. What do you think about all of this? Do you think the Tribune is right in believing this is happening or not? Either way, a proper investigation by the UN should occur given the things before us all.