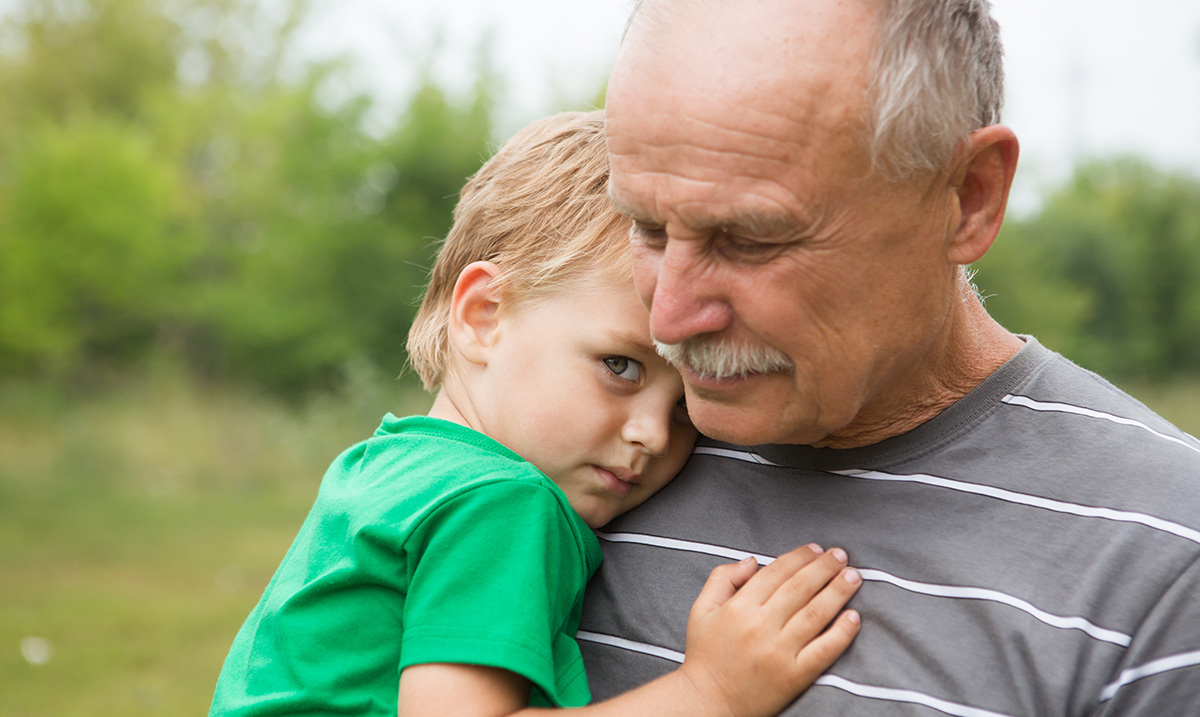 Children Who Have a Close-Knit Relationship With Their Grandparents are Happier & More Secure, Says Study

If you had a close relationship with your grandparents, then you likely realize how important that relationship is. Grandparents are like second parents to a child, but honestly, so much more than that.

And while there is no questioning how wonderful a present grandparent is for a grandchild, you may not know that the benefits far exceed that. According to a recent study, children who are close to their grandparents are much happier and much more secure as human beings.

Researcher and professor Ann Buchanan from the Department of Social Policy and Intervention found that a high level of involvement with grandparents ultimately increases the overall well-being of a child.

For her study, 1,500 children were observed to find the links between grandparents and childhood mental health.

In the study, Buchanan was able to demonstrate that high involvement from grandparents could be directly correlated with a reduction in adjustment difficulties. This link was especially so in situations of divorce or separation.

Additionally, they found that grandparents each have their role, with grandmothers being a more nurturing presence and grandfathers serving as mentors.