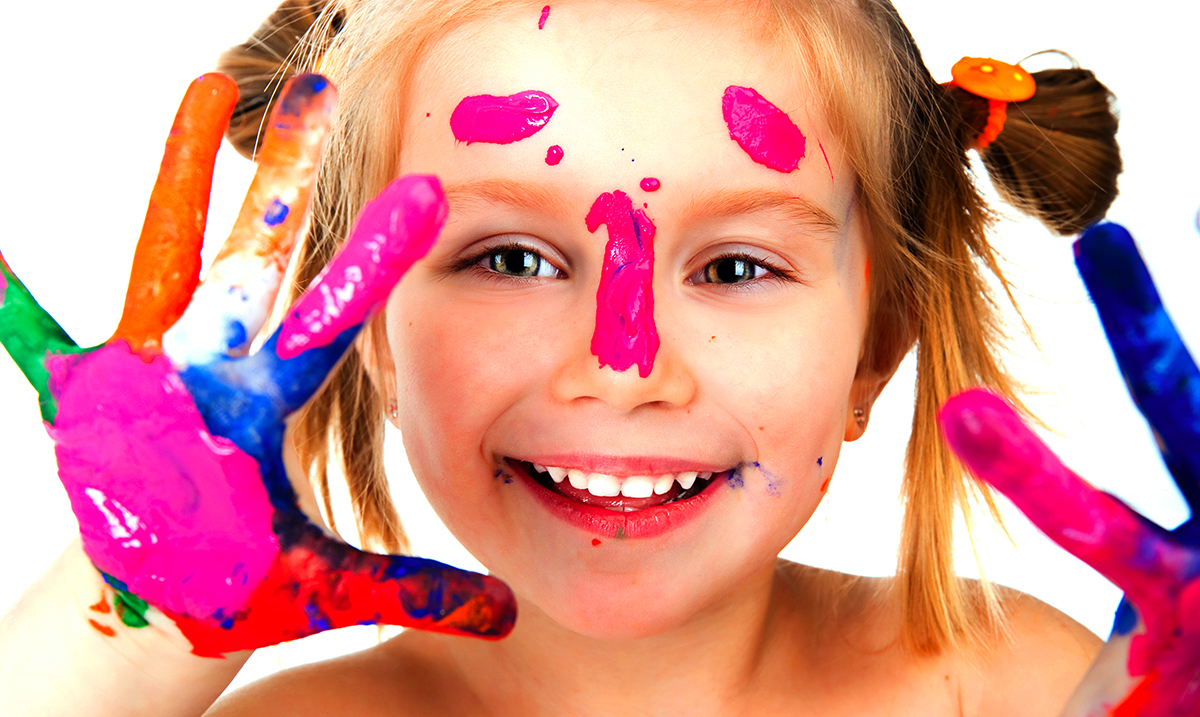 Children In The Netherlands Are The Happiest In The World: What Parents Do Differently

As parents, we want our kids to be happy and thrive. And according to a report issued by Unicef, Dutch children are amongst the happiest in the world, which led me to wonder what they do differently.

The report, which was issued in 2013, took note of the 29 richest countries in the world for a wellbeing check. They looked at five categories including material wellbeing, health, and safety, education, behaviors and risks, housing, and environment.

According to the report, the Netherlands scored the highest in behaviors and risks, and education. And while the U.S. scored exceedingly low in those categories, they were below Greece but higher than Lithuania. And 95% of children from the Netherlands reported “a high level of satisfaction.”

Expert Anita Cleare, who wrote “The Working Parent’s Survival Guide,” spoke with CNBC about the topic and according to her, there are several socio-economic factors that contribute to the children’s happiness.

She also believes that when we shame our children, it could be quite damaging, which isn’t prevalent amongst Dutch parents. Another contributing factor is that schooling is less competitive there, with strong values being held over diversity. “So I think that growing up in a culture where everyone’s unique gifts are celebrated, and children feel like they can be who they want to be, and they’re not being judged, is likely to make friendships more positive, playground culture more positive, and is going to help children’s happiness levels,” she said.

The report found that 81% of teenagers reported that it was easy to find friends, and they felt like they belonged in their school. Rather than focusing on competition or grades, the focus is placed more on learning and helping kids to develop a strong passion for learning.

Cleare emphasized that exam scores shouldn’t be the end all be all, but instead, our focus should lean more towards embracing their curiosity about the world. Additionally, Amanda Gummer who works for the skills development organization, and said that Norway, which was third on the list, fosters a culture of togetherness.

She believes that because they have such a major sense of community, with volunteering and people working together, it was likely this also played a role since togetherness contributed to better mental health overall.