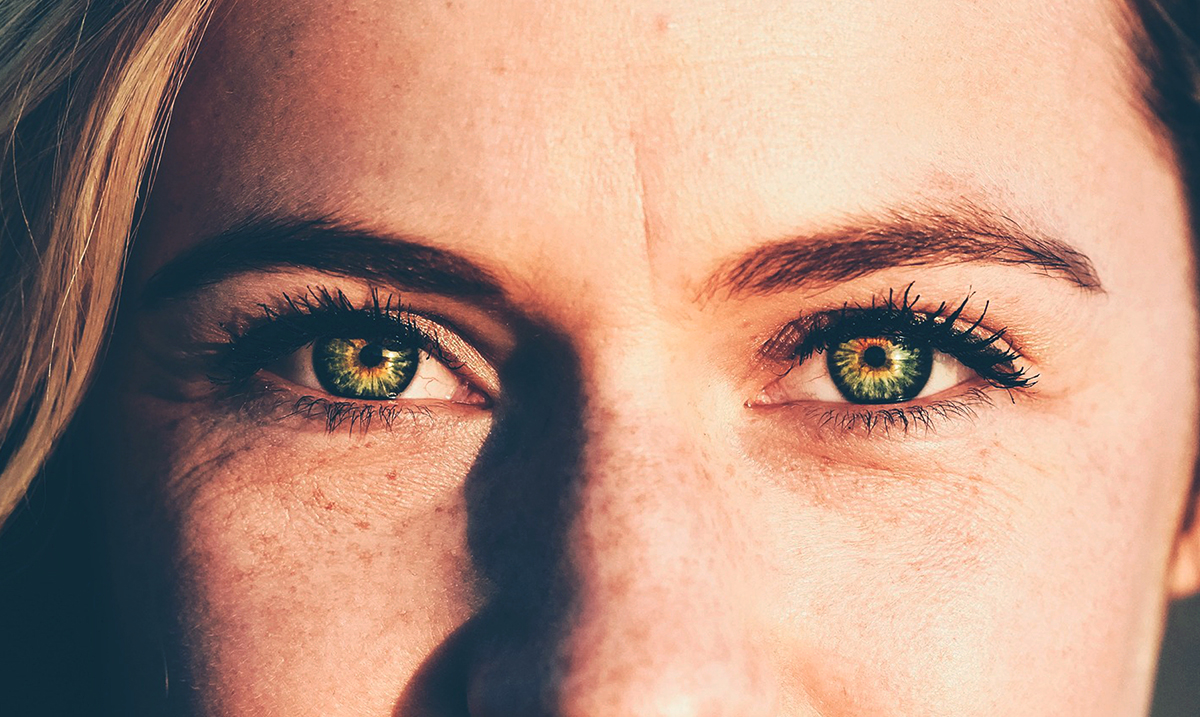 Childhood Trauma Could Lead To Empathy In Adulthood, Research Suggests

While most people think that growing up with some kind of neglect or trauma might make you more willing to hurt others in the same way, this research suggests it makes a person more empathetic. Sure, not everyone will end up this way, but some people might.

This study was published in the journal PLOS One and only applies to specific kinds of empathy, yes there are different kinds of empathy. While it is from 2018, it is well worth being aware of now. While as noted above not everyone who goes through some kind of childhood trauma will become more empathetic, if the trauma itself increases fear of future threats and makes the person more sensitive to the suffering of others, their empathy will increase.

Traumatic events increase the risk of depression, but there is also evidence that adversity can lead to posttraumatic growth, including increased compassion and prosocial behavior. To date, there is no empirical research pinpointing childhood trauma to an increase in trait empathy in adulthood. Although somewhat counter-intuitive, this might be predicted if trauma not only increases fear of future threats but also renders the individual more sensitive to suffering in others. We explored this possible link using multiple studies, self-report measures, and non-clinical samples. Results across samples and measures showed that, on average, adults who reported experiencing a traumatic event in childhood had elevated empathy levels compared to adults who did not experience a traumatic event. Further, the severity of the trauma correlated positively with various components of empathy. These findings suggest that the experience of childhood trauma increases a person’s ability to take the perspective of another and to understand their mental and emotional states and that this impact is long-standing. Future research needs to test if this is seen on performance measures, and how these findings extend to clinical populations.

Basically the researchers working on this recruited 387 adults through Amazon’s Mechanical Turk and their ages ranged from 19-65. While the majority were female with 269 being female and 117 being male the results are quite interesting. Each participant completed a questionnaire in regards to empathy and other things of the sort. Each question is something they have to measure their agreement or disagreement levels with and from here they also had to go over the Childhood Traumatic Events Scale.

It is also perhaps important to note that this study consisted of two parts as the researchers wanted to see if they could replicate their results and within both it was found that those who have experienced some kind of childhood traumatic event have higher levels of empathy. These traumatic events could consist of anything from the death of a parent to physical violence or other things of the sort. That all having been said, it was only associated with higher levels of affective empathy, not cognitive empathy.

What do you think about these findings? I, for one, believe they are quite true. The things we go through growing up change us and the more we understand those changes the better.