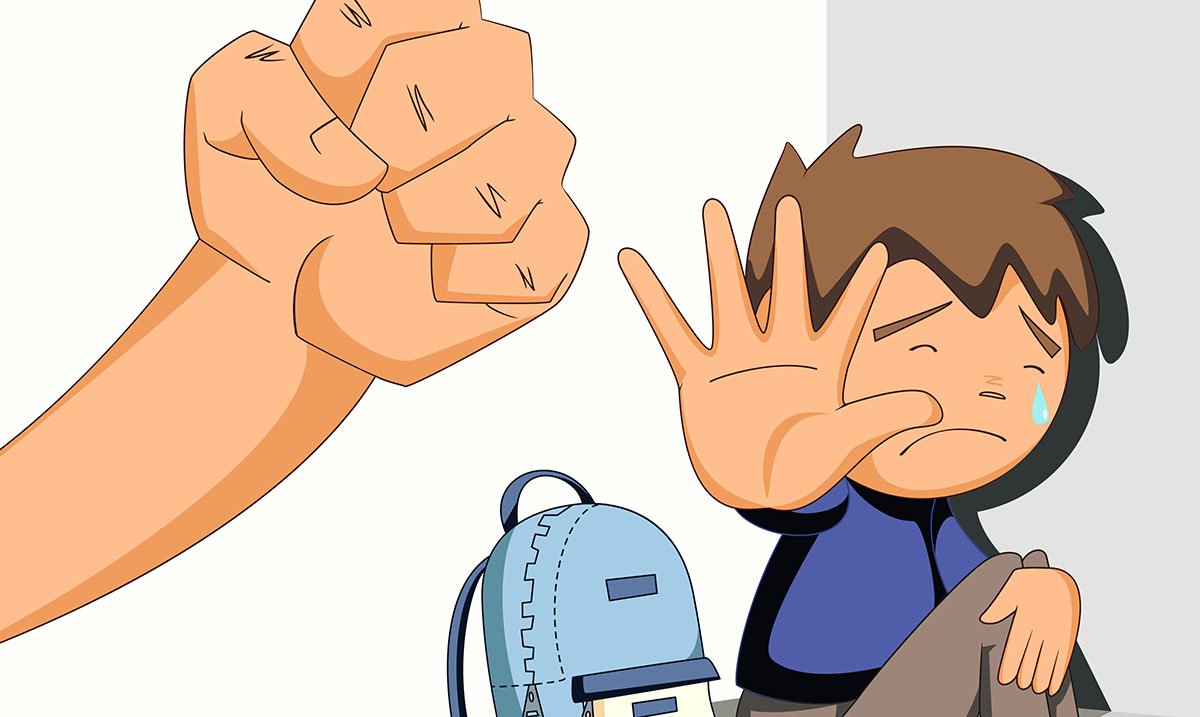 Borderline personality disorder (BPD) is a disorder that is characterized by emotional instability, unstable interpersonal relationships, and an unstable sense of self. And while the direct cause of this disorder has been surrounded by debate, a recent study found a major link between childhood trauma and BPD.

The study, which was published in the journal Frontiers of Psychology, set out to understand the causes of the disorder. To do this, 95 adult women including 44 with Borderline Personality Disorder were asked to complete a series of assessments, including an account of their life history.

Additionally, researchers recorder the “allostatic load” of the participants, which is a summary of how stress has physically impacted their bodies.

Those who had borderline personality disorder had a much higher score for childhood trauma than those who did not have the disorder. In their research, they found a similar link to what other researchers have found, which is that around 80% of those who have BPD were exposed to childhood trauma or neglect.

“In line with expectations, BPD patients had significantly higher scores suggestive of a fast Pace-of-Life-Syndrome than controls, they were more aggressive, more burdened with chronic stress and were exposed to more severe childhood adversity,” explained the authors.

Additionally, the authors noted other differences between BPD and non-BPD participants, including a lesser likelihood of agreeableness from those who had BPD, a higher level of neuroticism, lower levels of extroversion, and a higher degree of aggression.

Concluding the study, the authors stated “To the best of our knowledge, this is the first study that has directly examined the question of whether the clinical condition labeled borderline personality disorder bears features suggestive of a fast Pace-of-Life-Syndrome and consequences including poorer body maintenance and repair. The findings could therefore be of particular relevance for public health, particularly in terms of prevention and risk reduction for deleterious outcomes that are not only psychologically determined but also by means of physical health.”

“Pace-of-life-syndrome” is not only found in patients with BPD, but is also found among those who had ADHD, Bipolar disorder, and other mental illnesses. The study notes this as well, but for the first time, this particular study shows the links between BPD and pace of life. It also interestingly found a major link between trauma and BPD, which can only further assert how detrimental trauma can be to a developing mind. As further research is carried out, we can hopefully expect to see more effective treatments become available to those diagnosed with the disorder.