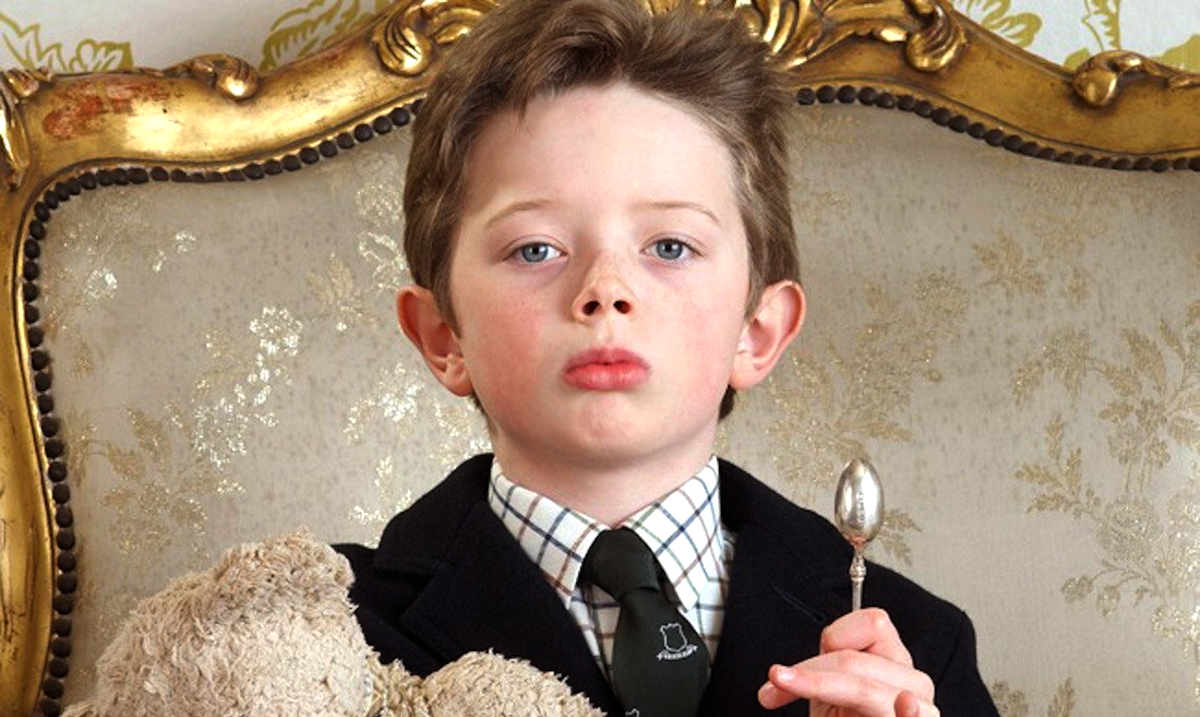 While we know that kids can be narcissistic and that some kids grow up to be narcissists, understanding why this happens isn’t as simple as you might expect it to be. It’s not something you can pin down exactly as you would expect to.

Back in 2017, Elinor Greenberg who happens to be a licensed psychologist wrote for Psychology Today on this topic, and well, she had some interesting things to bring to the table. Basically in the article she wrote, she broke this topic down and really outlined some of the things that could lead to narcissism as a child grows. While NPD as a whole can be a ‘byproduct of certain childhood family environments’ this kind of thing isn’t as black and white as you might assume, which you should keep in mind moving forward.

Greenberg wrote as follows going over some of the ‘common scenarios’ that could ‘contribute’ to children becoming narcissistic as a whole:

These scenarios can be summed up as for instance, scenario one being when parents consider love as being conditional, scenario two comparing the kids to one another and picking favorites, scenario three treating the child like he or she can do no wrong, and scenario four as being overly sheltering and wanting to control the child. While these things happen to tons of people on different levels, the more extreme cases could be more inclined to become narcissistic because of them. Just think about it, if your mother was withholding affection and only treated you well when you were getting straight A’s on your tests, you would strive to constantly be the best wouldn’t you? This kind of thing runs pretty deep and can really warp how you think or see things overall.

If you as a child don’t feel loved or you feel like you’re being controlled you may turn to some toxic means of moving forth that in the end could play out to be more narcissistic than you realize. As time passes this gets worse and worse. Thus, resulting in someone becoming a full-blown narcissist in some cases.

I know, this might not sound like much but it is important to be aware of. The more we understand about these kinds of people the better, right? To learn more on this topic take a look at the video below.