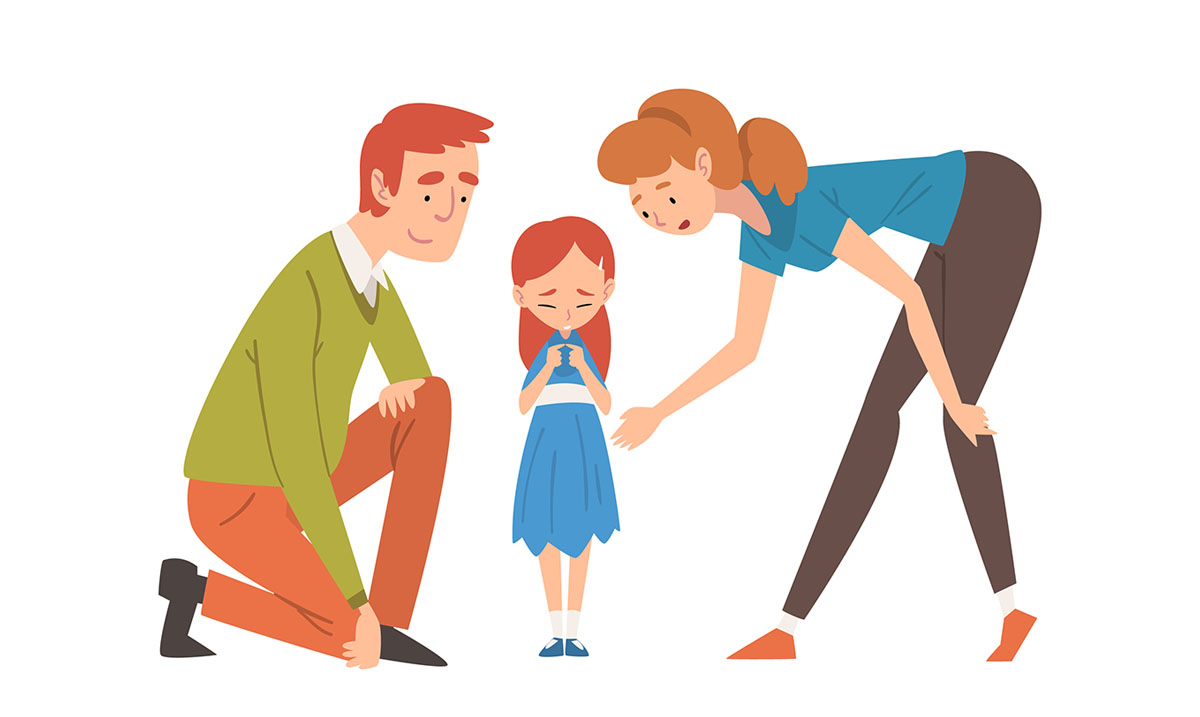 It’s not easy. It’s a job that never ends- and there is much more involved than just feeding and housing your child. Children develop throughout the time they are born and into their 30s. The first few years are the most important years, and Dr. Kristyn Sommer knows a lot about that as a child-development doctor. Recently, her social media has received a lot of attention, because of her dedication to “evidence-based” parenting.

While Sommer says some may call her crazy, these tips work. Here are 5 of her best tips.

She says everyone’s version of lazy is different- “basically, I sit back and observe my child while she’s playing. I might set up an invitation or two, but that’s it. I try not to get involved. And there’s a Montessori philosophy that is ‘help as little as possible, but as much as necessary, and that kind of works well with the lazy parenting ideology. I don’t want to have to be constantly entertaining my child. I’d like to observe her and help when she needs it, but not all the time.” She says this is difficult too as a parent- but when we interrupt them, we are thwarting their progress.

2. She doesn’t worry about how much her child eats.

Rather than worry about her daughter not eating enough, she allows her daughter to show her when she’s hungry. If she serves her dinner, and she doesn’t want it, she waits and then tries again. She does this to allow her to listen to her hunger cues, much like adults do.

“I don’t speak to my daughter like a baby. I don’t goo-goo, gaga, or whatever baby talk it is you want to do. That doesn’t mean I don’t do child-directed speech. I slow down my speech and highlight things. I point to objects, but I absolutely don’t repeat the errors that she makes. If she calls something “bot bot,” like a bottle, I don’t say bot bot back.”

She says she does this because she is affirming there is more to learn and to help her little one continue to try to say the right word.

Rather than rushing to clean up messes, she encourages messy sensory play. She says this is wonderful for their development because it teaches them enhanced memory, encourages language development, and also teaches them abstract concepts.

5. She didn’t give her child purées.

Instead, she uses baby-led weaning. This is when you start giving them finger foods from the start. She says the point of this is to teach them to chew before teaching them to swallow. When purées are involved, this happens with swallowing first and then chewing. She also says her child didn’t eat properly until she was 14 months old, despite her efforts. Her major takeaway is to make sure they are getting what they need, and feed your baby how you like.

6. She doesn’t use the phrase “naughty or bad.”

When her little one is acting out, she doesn’t say “You are being naughty” or “You are bad,” she doesn’t believe in making a child feel like they are a bad person because of bad behavior. Instead, she asks her daughter, “Are you making a good or a bad decision?”

7. She doesn’t spank her child.

Instead, she is adamantly against it because she says it doesn’t help bad behaviors and can cause them to have anti-social tendencies in the future.