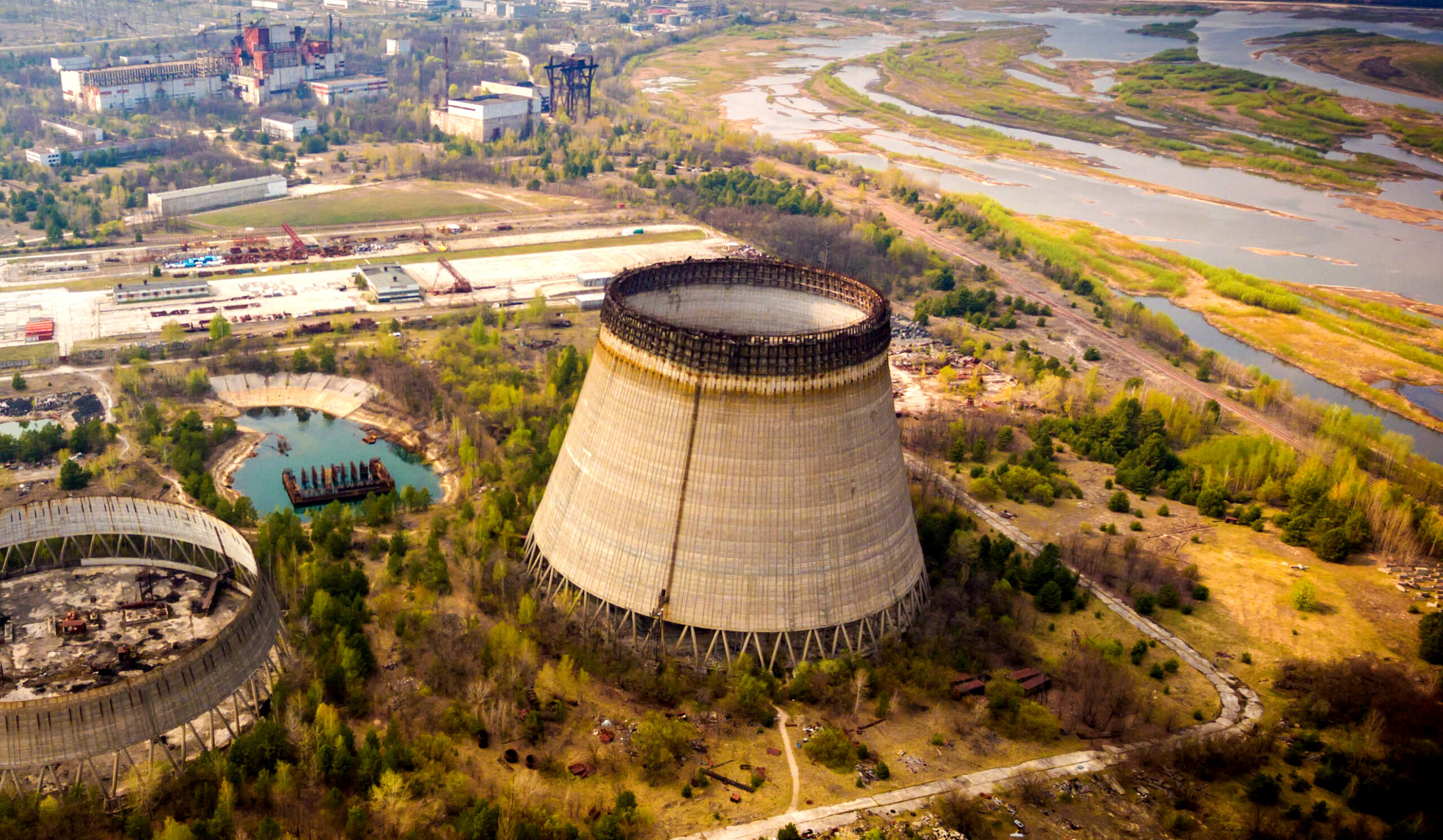 Chernobyl Nuclear Plant Reported To Have Lost Electricity. Here’s What That Means

Chernobyl’s nuclear power plant and all the facilities in the Chernobyl exclusion zone have been completely disconnected and are now without electricity, Ukraine’s state energy company has announced.

Russian forces attacked the defunct nuclear facility on the very first day of the invasion (Feb. 24), seizing it after heavy fighting and taking its roughly 210 staff hostage, Live Science previously reported. Now that the plant has been disconnected from the electrical grid, the roughly 20,000 spent nuclear fuel units held in the plant’s cooling tanks will no longer receive active cooling.

Ukrainian officials have warned that this could increase the likelihood of the evaporation and discharge of nuclear material, and give a dangerous dose of radioactive material to the plant’s personnel. Some nuclear energy experts, however, have cautioned that, as the spent fuel rods are now 22 years old and much colder than they were, this event is unlikely.

“The spent fuel rods are at minimum 22 years old. They have very little heat to dissipate,” Mark Nelson, the managing director of the Radiant Energy Fund, which advises companies and nonprofits about nuclear energy, wrote on Twitter.

“Their heat is low enough that experts I’ve talked to expect weeks or even months to heat the water enough to dry out the pool. Even then, natural air circulation should be sufficient.”

The Ukrainian State Service of Special Communications and Information Protection of Ukraine (SSSCIP) has blamed the power outage on “damage caused by the occupiers,” although there has yet to be any independent verification of the cause.

Ukraines foreign minister Dmytro Kuleba said that the Chernobyl plant’s reserve diesel generators had a 48-hour capacity, and called for a ceasefire to restore the electricity.

Meanwhile, officials from the UN’s International Atomic Energy Agency (IAEA) have expressed increasing concern for the well-being of the staff at Chernobyl, who have been held hostage at the plant for two weeks. Workers would usually leave the radioactive plant after work hours ended but have now been forced to live at the site.

The IAEA said in a statement that “remote data transmission from safeguards monitoring systems installed at the Chernobyl NPP had been lost,” and that while workers have “access to food and water, and medicine to a limited extent”, the “situation for the staff was worsening.”

Staff at the facility are responsible for decommissioning the site and ensuring the safe disposal of the radioactive material inside the plant’s defunct reactors. However, since the Russian occupation of Chernobyl, that work has been put on hold. Prior to the power outage, workers could only be contacted via email.

“I’m deeply concerned about the difficult and stressful situation facing staff at the Chernobyl nuclear power plant and the potential risks this entails for nuclear safety,” IAEA Director General Rafael Grossi said in the statement.

“I call on the forces in effective control of the site to urgently facilitate the safe rotation of personnel there.”

Radiation at both Chernobyl and Zaporizhzhya has been reported to be at normal levels.

This article was originally published by Live Science. Read the original article here.