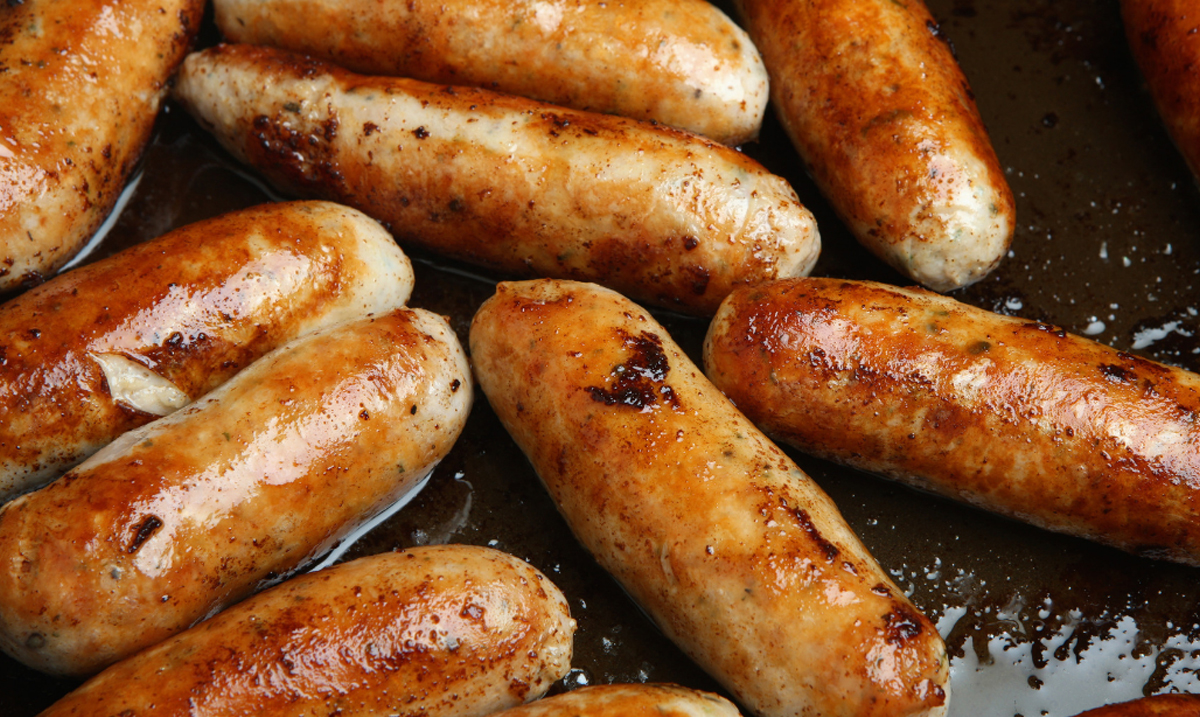 Chemicals Found In Some Older Non-Stick Frying Pans Could Be Shrinking Your Winky, Study Suggests

You might have always opted for non-stick cookware but is that the best option? Apparently not only are the fried foods we tend to make with these pans dangerous, but the pans themselves are also doing some damage to our bodies.

A study carried out by some scientists in Italy back in 2018 found that men could actually be ending up with male genitalia at least half an inch smaller than they would have otherwise depending on whether or not their parents were exposed to a chemical we find more often than not in those convenient non-stick frying pans. These researchers were from the University of Padua and made this discovery after measuring almost 400 male genitalia and looking into PFC pollution. PFC for those who do not know is the kind of chemical referred to above.

PFC stands for perfluoroalkyl compounds and is a class of chemicals that make up the non-stick coating we find on cookware, stain-repellent surfaces, and grease-proof packaging. We have in recent years been looking into these chemical s more and more. It seems there is a mounting pile of evidence showing that PFCs are not as safe as we may have thought them to be initially and many believe they can interfere with the human reproductive system and hormone signaling in general.

The findings noted above were published in the Journal of Clinical Endocrinology and Metabolism. They seem to show that there is a direct link between PFCs and the blocking of activation when it comes to the testosterone receptors of men. They noted that the penises of men who were raised in places with high levels of PFCs were 12.5 percent shorter and 6.3 percent thinner than that of your average male.

“At least here in Italy, it is very difficult to know if a product contains these chemicals,”

“In the case of a product where it is explicitly stated ‘PFOA-free’, I do not feel safe anyway, because PFOA is only one of hundreds of possible PFC compounds, and they can all be dangerous… therefore it is very hard to avoid any contact with any PFC.”

This study shows that PFCs have a substantial impact on human health and that they do interfere with hormonal pathways and study authors noted that this issue could lead to male infertility. While not much can be done about this until PFCs are banned outright, they are something we should do our best to avoid. While avoiding them is easier said than done, doing your best to keep away from them might make a difference. If you have an older hand-me-down nonstick pan that’s all scratched up tossing it might be in your best interest.

PFCs in the past were used in Teflon coating but were phased out back in 2013. PFCs were then replaced with a less controversial chemical but that doesn’t mean you’re in the clear. PFC are still used around the world in imported goods according to the EPA and are not always as easy to spot as you might think. PFCs are very persistent in the environment for long periods of time and cannot be found in nature.

These chemicals have also in the past been linked with affecting the quality of a man’s sperm as well as impairing the growth of babies while in utero. Researchers from UCLA actually found back in January that the more PFOA and PFOS a person had in their blood the harder it was for them to become pregnant. It was also noted that these individuals were twice as likely to be diagnosed with infertility.

Things like this far too often get swept under the rug and ignored. Do your part in bringing awareness to this kind of thing, it is not a laughing matter. While we now know how toxic these things can be and they’re not as widely used in this day and age that does not mean they aren’t still present in some places.