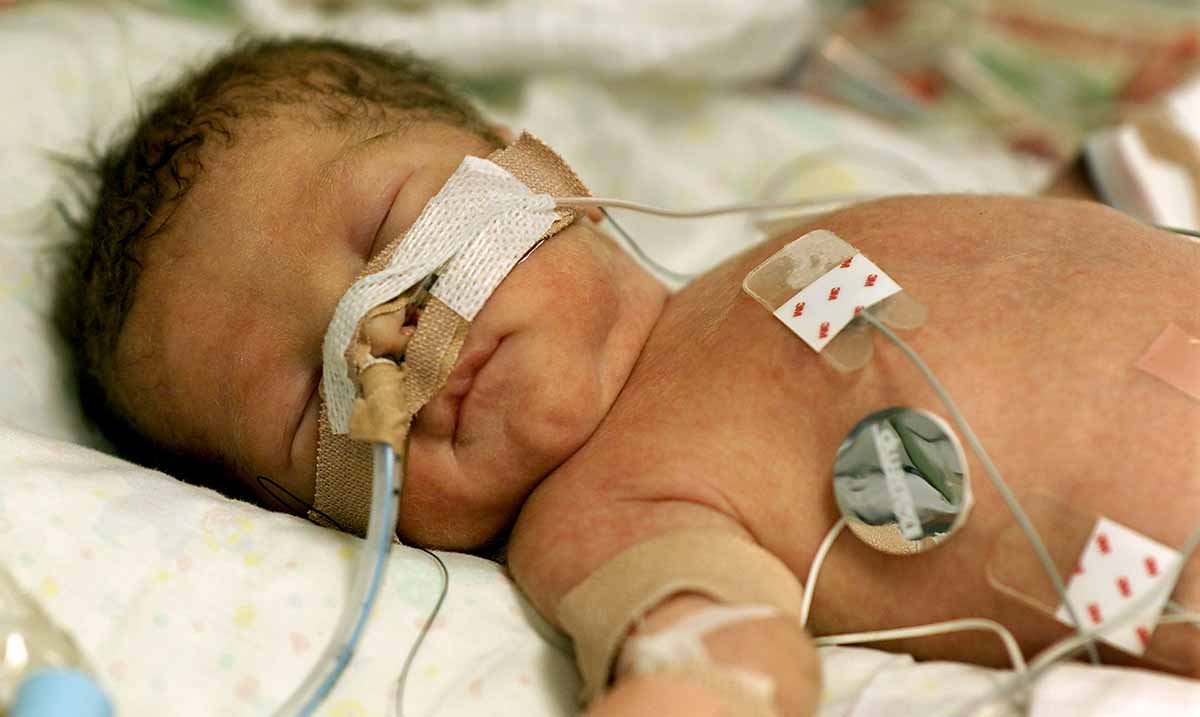 According to the Center for Disease Control (CDC), a common virus known as parechovirus is spreading throughout the U.S., causing children less than 3 months to fall ill. Because of how severe the symptoms can be, this is quite concerning.

The parechovirus (PeV) is currently spreading through the U.S. and has been since May, the report says. Additionally, the virus has been diagnosed in multiple states, causing symptoms like fevers, seizures, upper respiratory infection, rash, and sepsis-like symptoms. Older children can also get the virus, but it’s much milder in children aged 6 months to five years of age.

For those under three months, the virus can cause brain swelling and sepsis-like illness that can shut down organs. Parechovirus is spread through fecal particles that find their way into the mouth or through saliva and respiratory droplets.

So far, one little boy named Ronan from Connecticut has passed away, after his mother noticed that he was becoming “very angry” and was “crying a lot.”

His chest turned red, and his face did as well. At only 14 days old, he was admitted to the hospital, and then at 34 days old, he passed away.

“The range of symptoms and how sick you get from it are highly variable from mild disease to severe disease, which can sometimes happen with younger babies,” Murray explained.

Currently, there is no known cure or treatment for the virus, which is why the CDC is urging doctors to test more rampantly for the illness, in hopes they can maybe do something to help alleviate some of the symptoms and at the very least, quarantine them.

Even after symptoms are no longer present, shedding of this illness takes place for 1-3 weeks and is done through the typical means of transmission. If you have a child who becomes sick with this illness, doctors are urging parents to keep their child at home and away from other children.