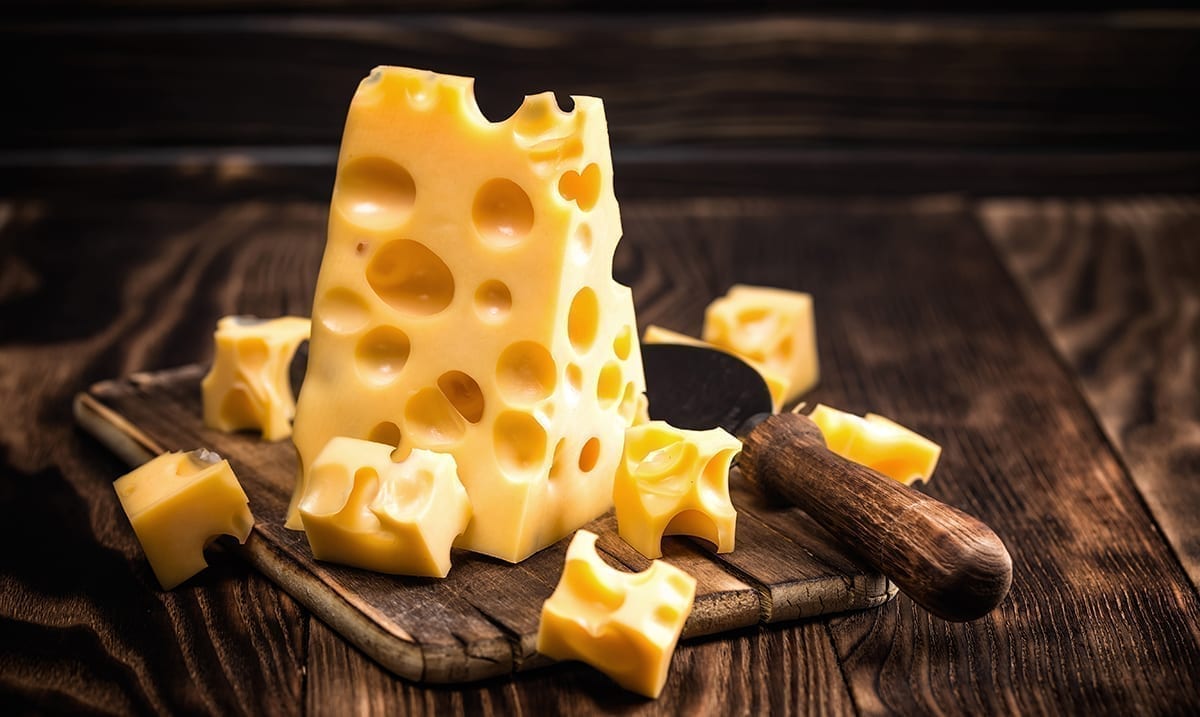 By Gerald SinclairFebruary 14, 2021No Comments

In recent times the United States Centers for Disease Control and Prevention has brought forth a warning about a listeria outbreak. This outbreak has been linked to some Hispanic-style soft cheeses, for example, queso fresco.

While we do not know specific brands affected at the moment, we do know that there is something going on with these types of cheeses. As time continues to pass we hope to be more aware of the issue at had but for now, avoiding these things completely might be in the best interest of some people. Sure, the average person might be fine but if you have a weakened immune system or are pregnant according to Fox 32 Chicago avoiding them could be in your best interest.

The Centers for Disease Control and Prevention is investigating a multi-state listeria outbreak linked to fresh and soft cheeses such as queso fresco, queso blanco and queso panela.

According to the CDC, the Food and Drug Administration and state officials, these cheeses are a likely source of an outbreak that put seven people in the hospital in Connecticut, Maryland, New York and Virginia.

“People who are not at higher risk of severe illness should make sure the Hispanic-style fresh and soft cheeses (like queso fresco) they eat have labels that say, ‘Made with pasteurized milk,'” the CDC said in a news release Friday.

People at higher risk for severe listeria illness, such as pregnant people or those over 65 years of age, need to avoid these cheese products, the CDC said.

“Don’t eat any Hispanic-style fresh and soft cheeses (like queso fresco, queso blanco, and queso panela), until we identify a specific type or brand that is making people sick,” the agency said.

I know, most of us love queso but right now depending on where you are and your health as a whole you may want to cut back until more information comes out. We do not know how many people have truly been affected by this outbreak as it is likely higher than the reported number as noted by the CDC. It should also be noted that we do not know if this is limited to the states above or not.

The CDC wrote as follows going over this a bit further:

As of February 11, 2021, seven people infected with the outbreak strain of Listeria monocytogenes have been reported from four states (see map). Illnesses started on dates ranging from October 20, 2020, to January 22, 2021, with six recent illnesses in 2021 (see timeline).

The true number of sick people in an outbreak is likely higher than the number reported, and the outbreak may not be limited to the states with known illnesses. This is because some people recover without medical care and are not tested for Listeria. In addition, recent illnesses may not yet be reported as it usually takes 2 to 4 weeks to determine if a sick person is part of an outbreak.

Sick people range in age from 45 to 75 years, with a median age of 61. Six people are Hispanic, and 43% are female. All seven people have been hospitalized. No deaths have been reported.

State and local public health officials are interviewing people about the foods they ate in the month before they got sick. Of the four people interviewed, three reported eating at least one type of Hispanic-style fresh and soft cheeses and all three reported eating queso fresco. Public health officials are continuing to interview sick people to try to identify a specific type or brand of cheese.

While this might be scary overall, it is something that we can and will get under control. That being said, there is nothing wrong with being aware and wary when things like this happen. Listeria might not be something we freak out about as deeply as we once did in modern times but it can still be deadly.