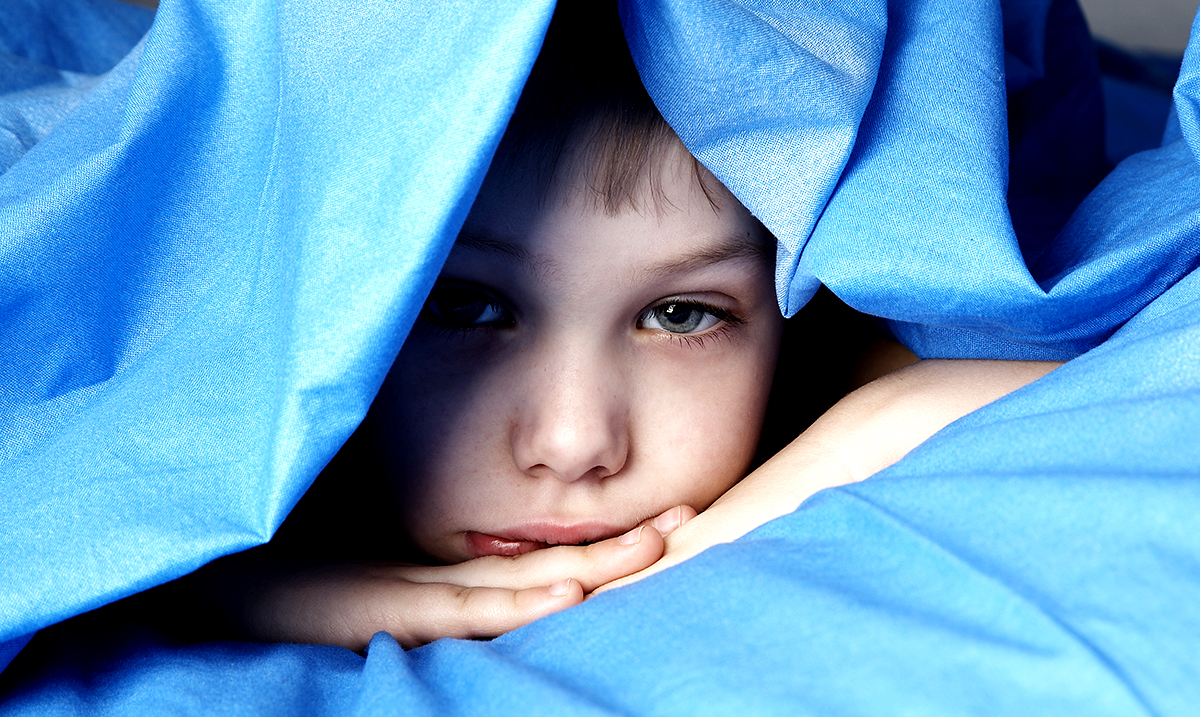 CDC Issues Alert For Unusual Outbreak Of Hepatitis In Children

By Harley MansonApril 28, 2022No Comments

A new children’s hepatitis strain has been found in 11 countries and seems to be picking up steed, with cases found across the U.S. Because this outbreak doesn’t seem to be linked to the currently understood hepatitis strains, it has left experts puzzled.

According to the World Health Organization, there have been 169 cases of severe hepatitis in children aged 1 month to 16 years old. And what makes this a bit scary is the severity that it has reached, with 17 of those cases needing a liver transplant and at least one death.

Hepatitis A, B, C, D, and E are all known to cause hepatitis (inflammation of the liver) but all have been ruled out in these cases. Currently, experts are puzzled, because they have yet to pinpoint the cause of the outbreak.

Hepatitis is extremely rare in healthy children, but experts believe that adenoviruses may be at the root of at least most of the cases, with 74 of the cases having an adenovirus as well.

According to Today, adenovirus cases dropped during the Covid pandemic, but have recently risen. And one theory is that because of the lockdowns, which would have prevented many children from developing the right immunities to adenovirus, could play a role in how hepatitis could have developed from adenovirus.

However, this is merely a theory.

The symptoms to look out for are abdominal pain, jaundice, diarrhea, fever, fatigue, nausea, vomiting, dark urine, pale stools, and joint pain. If you notice any of these signs, they could indicate liver inflammation in your child and should be addressed immediately.

Because the liver is located in the upper right abdomen, pain in this region could indicate they are sick.

The CDC recommends frequent handwashing, avoiding touching the face and mouth, and keep a distance from others that might be sick.