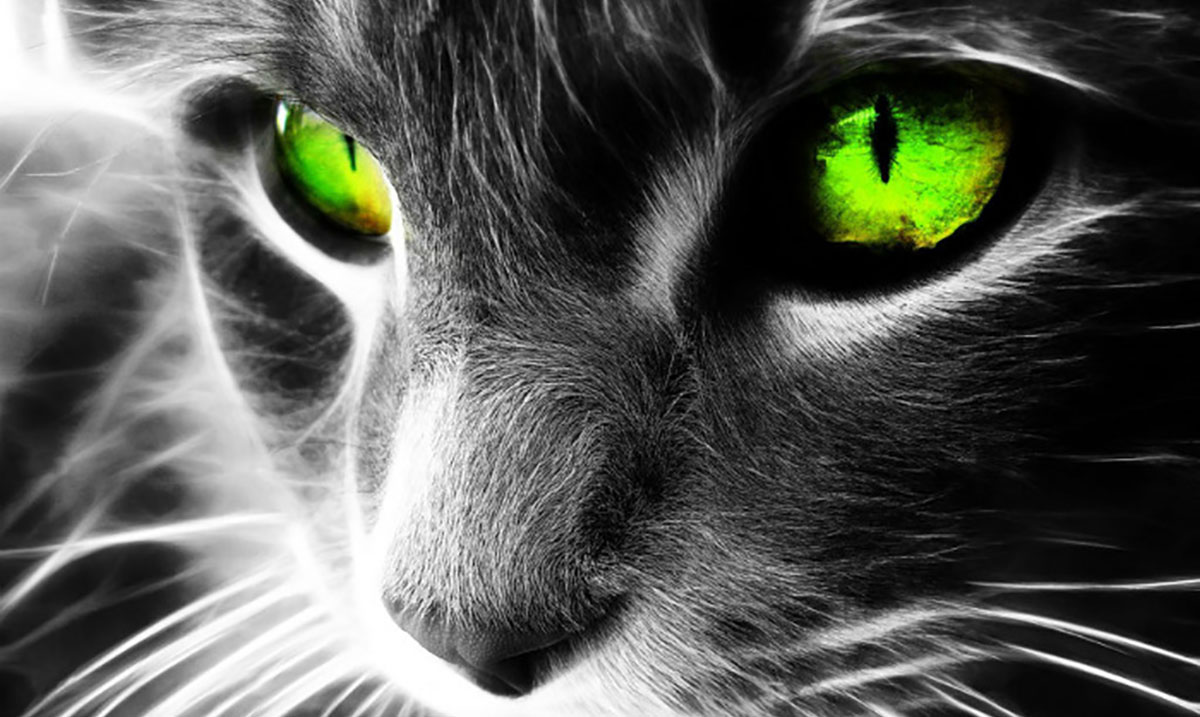 Cats Protect You and Your Home From Ghosts And Evil Spirits

Cats are truly marvelous creatures. They are much more magical than most people are aware of.

Not only do cats protect our homes from mice and anything in the form of a laser pointer, they also ward off evil spirits and block out negative energies. Cats are known for being able to sense negative energies and being able to correct them. Most people seem to feel a sense of peace when a happy kitty in is their presence.

Cats are aware of our auras and can sense when our energies are shifting. They can enter our auras and correct them. Cats, as strange as it may sound, are able to provide us with a healing therapy. Spiritually having a feline friend will help keep you at the top of your game. Even in Buddhist teachings a cat often acts as a temporary resting place for the soul of a highly spiritual person.

Cats are able to make us aware that there is a spirit or something of that sort in our homes. If you ever notice your cat hissing at nothing it is because they are sensing something you are unable to. They are also able to share their vibrations with us when they show affection. Have you ever been loving on a cat and noticed an instant feeling of relaxation come over you? That cat was sharing its vibrations.

While some people think all cats are lazy, they are lazy for good reason. When your cat is sleeping it is releasing all of the negative energies it has absorbed from you. If your cat sleeps more than anything else it is because he or she is doing you a lot more favors than you think. To be completely honest it is good to have more than one cat so that they can share the burden.

Some people even go so far as to believe that angels appear as cats. Peter Kreeft wrote in his book “Angels and (Demons): What Do We Really Know About Them?” that he thought his guardian angel inhabited the body of his pet cat when he was feeling down. He said there was something special about his cat and that it influenced him in many ways.

That being said, you don’t have to be looking at a cat in its spirit form to know it is special. You can gain inspiration from being around any cat. Now I know there are some anti-cat people out there who will claim that there is nothing magical about felines but I beg to differ. There is definitely something there. Also, before you start thinking I am a crazy cat person, I actually still prefer dogs either way.