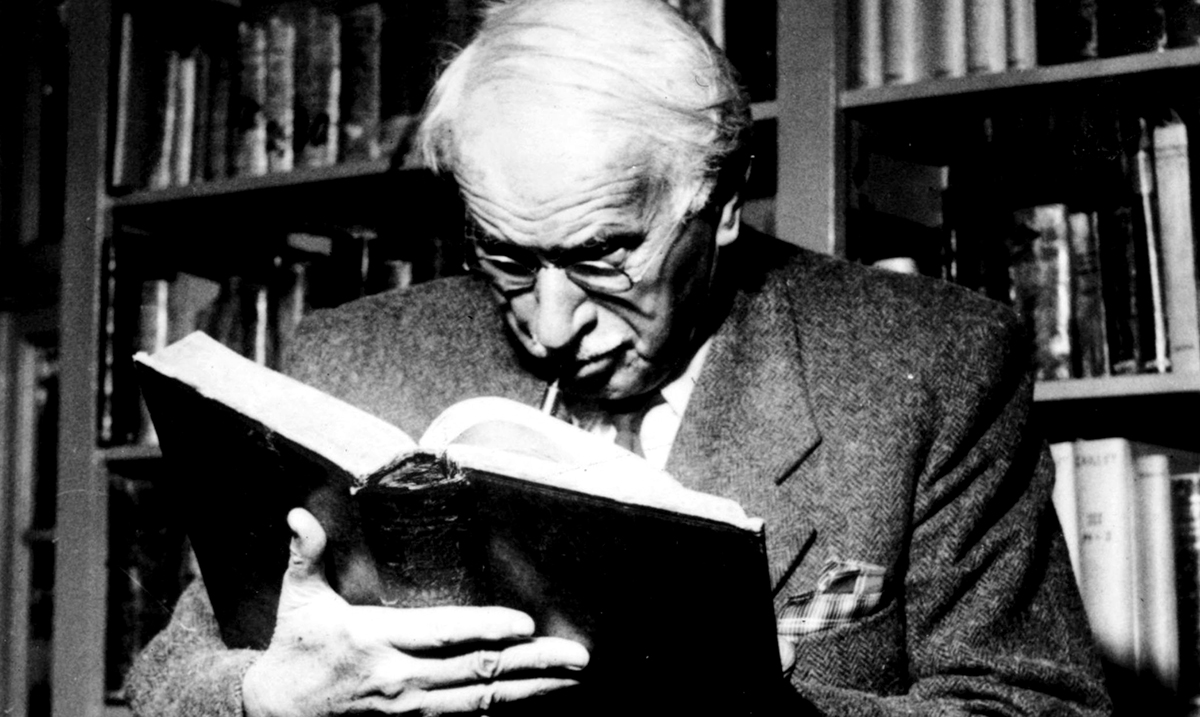 Carl Jung And The Psychology Of The Man-Child

Chances are you’ve noticed that ‘man-children’ are basically everywhere in this day and age. They are living at home well into their 30s and struggling in more ways than they, for the most part, are willing to admit. While this is a sad thing to have to touch on, it is a topic that could use some awareness, big time.

Famous Swiss psychiatrist and Psychoanalyst Carl Jung has been throughout the years more and more of an influence in modern psychology and other things of the sort all the while no longer being of this world. He was someone who went over the topic of ‘man-child’s’ on many occasions and his words on the topic are quite interesting, to say the least. When it comes to a home dynamic, growing up in a way that does not support your growth properly can result in something as frustrating as becoming a ‘man child.’ For instance, if your father does not provide the emotional support and attention for your mother that she needs she may look to you for it and thus create a bond that is much deeper than it should be.

She might become overly protective and smother you with all of her attention and thus leaving you far too close to her and unable to get away from that sense of dependence you associate with her. As the child of a ‘devouring mother’ you would not be able to really move forth on your own. She would be the one to fix your mistakes and make all of the decisions in your life for as long as you would allow her to.

In Contemporary Jungian Clinical Practice as follows is written on the topic:

“…There appears before you on the psychological stage a man living regressively, seeking his childhood and his mother, fleeing from a cold cruel world which denies him understanding. Often a mother appears beside him who apparently shows not the slightest concern that her sone should become a man, but who, with tireless and self-immolating effort, neglects nothing that might hinder him from growing up and marrying. You behold the secret conspiracy between mother and son, and how each helps the other to betray life.”

“There is in him a desire to touch reality, to embrace the earth fructify the field of the world. But he makes no more than a series of fitful starts, for his initiative as well as his staying power are crippled by the secret memory that the world and happiness may be had as a gift from the other… It makes demands on the masculinity of a man, on his ardour, above all on his courage and resolution when it comes to throwing his whole being into the scales. For this, he would need a faithless Eros, one capable of forgetting his mother and undergoing the pain of relinquishing the first love of his life.”

While quite deep and for some hard to follow this basically is saying that mothers who create dependent children do-so with that intent whether they are willing to admit it or not. They create sons who are unable to find true happiness outside of her world and because of this she holds them back in all possible ways. The mother complex in itself is quite mind-blowing when really broken down.

Some men are truly unable to mature psychologically when it comes to lacking a father or lacking what they need from a father. If you want to live a successful and independent life you have to be able to break that dependence your mother has over you. Do you know anyone who fits the description of a man-child and if so, do you think they would be able to break free if they tried hard enough?