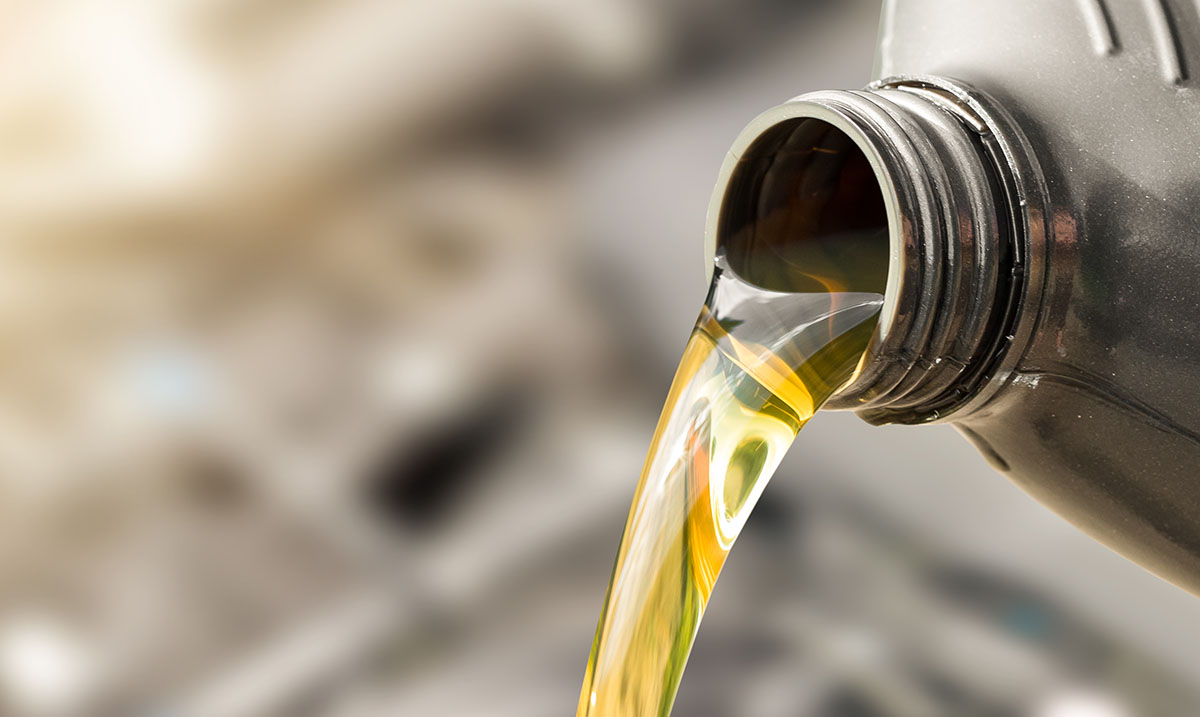 Canola oil is one of the most commonly used cooking oils and can be found in a variety of pantry staples and kitchens across the globe. However, I would barter that most people would be shocked if they knew that once upon a time, the only place you could find it was in an engine shop or a 13th-century oil lamp.

Even more specifically, in your car’s engine. But how did we get here?

For quite some time and perhaps even now, canola oil has been marketed as a healthy alternative to other oil products. Because canola oil is so cheap to produce, it goes without saying that it would be in corporate interest to market it as a ‘health’ product, so the price could be marked up leaving much room for a hefty profit margin.

Canola oil comes from the seeds of the ‘rape’ plant, which is a member of the turnip family. Technically speaking, canola oil is rapeseed oil.

Its first recorded use was as lamp oil in the 13th century in Northern Europe.

During the industrial revolution, rapeseed oil was used as a lubricant for ships and steam engines, because it would stick to wet metal. This made it especially useful for lubricating engines.

And during World War II, with the mass of ships needed for the war, the demand for rapeseed oil increased exponentially. During this time, the Canadian rapeseed industry boomed; however, soon after the war, it fell dramatically.

It was at this time that a campaign began to develop rapeseed that could be consumed by humans. In its original form, rapeseed oil is 60% monounsaturated fatty acids, compared to 70% in olive oil. The difference though lies in the fact that two-thirds of the fatty acids in rapeseed at erucic acid, which has been associated with Keshan’s disease, which causes fibrotic lesions on the heart.

Over a few decades, scientists worked to make the oil edible. And in 1978 two Canadian scientists worked diligently at the University of Manitoba, Canada to turn canola oil in its original form into an edible form. Canola means Canadian oil, low acid.

In the ’80s, Canola oil obtained GRAS status (generally regarded as safe) by the FDA, and because of its short track record, no one knows for sure how this happened, but rumors say that the Canadian government likely spend an upwards of $50 million to make it happen.

And despite claims of canola being a ‘healthy oil,’ it is a processed oil, much like other industrial oils like corn, soybean, and sunflower oil. Oils such as these contribute to heart disease, stroke, cancer, weight gain, and have an unstable response to heat, which causes free radicals in the body.