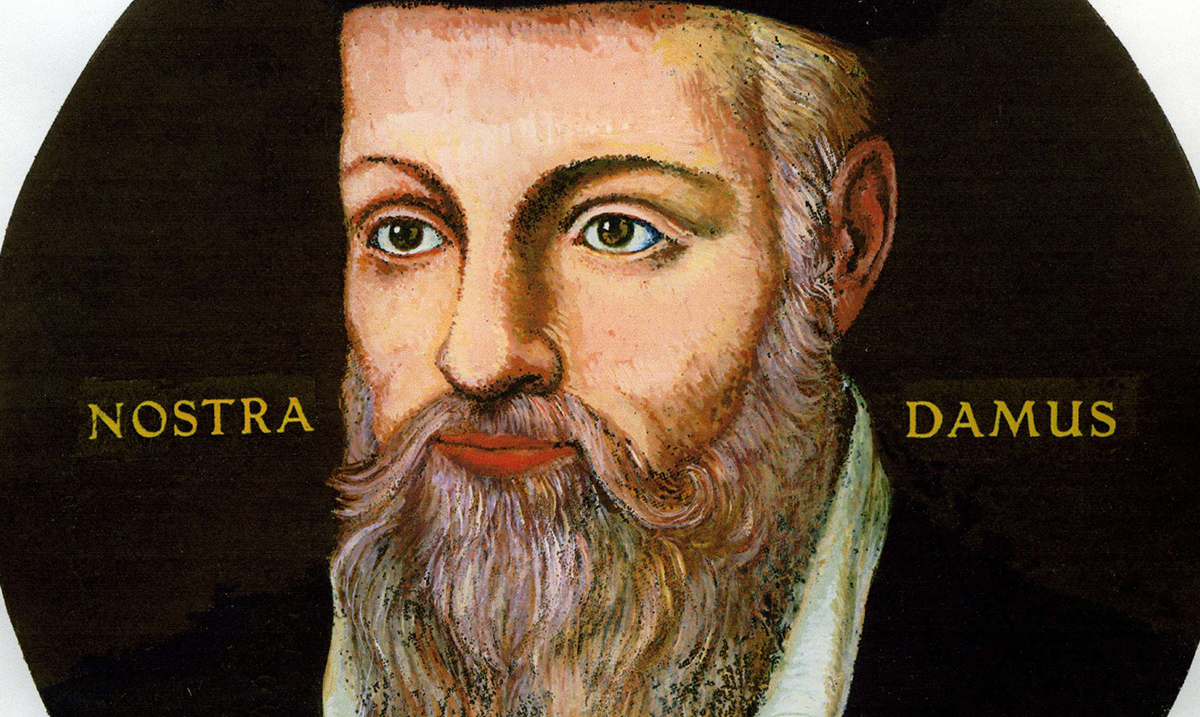 Cannibalism & War, Oh My! This is What Nostradamus Predicted for 2023

Nostradamus was a French astrologer and seer who lived during the 1500s. During this time, he wrong a book called ‘The Prophesies’ which contained a multitude of predictions for the future. Back then and even now, people use his guidance to see what will happen. With that said, I will agree that while he has predicted some things accurately, not all of his predictions have been accurate, so this is mainly for fun and for education on Nostradamus.

Nostradamus predicted a ‘great’ war this year, that will last seven months and result in many being dead. Many have already tied this to the Russian invasion of Ukraine, but ultimately, we will have to see.

A lot of things are supposed to get worse this year and as a result, Nostradamus predicted that men will be ‘eating his fellow man.’ He states this will be a direct result of the economy and other disasters that will plague our world.

Another prediction made is about the light of Mars going out. With people like Elon Musk, who have high hopes for the colonization of Mars, this could mean that those dreams never come to pass.

Over the past year, we have seen our economy get much worse. It is very scary to believe this one is true because if that is the case, things will get much worse before they get better.

Nostradamus said the following about climate change in 2023: “For forty years, the rainbow will not be seen. For forty years it will be seen every day. The dry earth will grow more parched, and there will be great floods when it is seen.”

Apparently, Nostradamus said there would be a great fire. Some speculate this will be in a royal building, while others believe the entire planet will be on the fore. It’s hard to tell based on the prediction because it references a celestial fire, which could be translated as something MUCH worse than just a simple fire.

This is also something we are already dealing with, but is expected to get much worse. With inflation, war, and our economy plummeting, it isn’t too far-reaching to imagine that this could result in people revolting in civil unrest. According to Nostradamus, “The trumpet shakes with great discord. An agreement broke: lifting the face to heaven: the bloody mouth will swim with blood; the face anointed with milk and honey lies on the ground.”