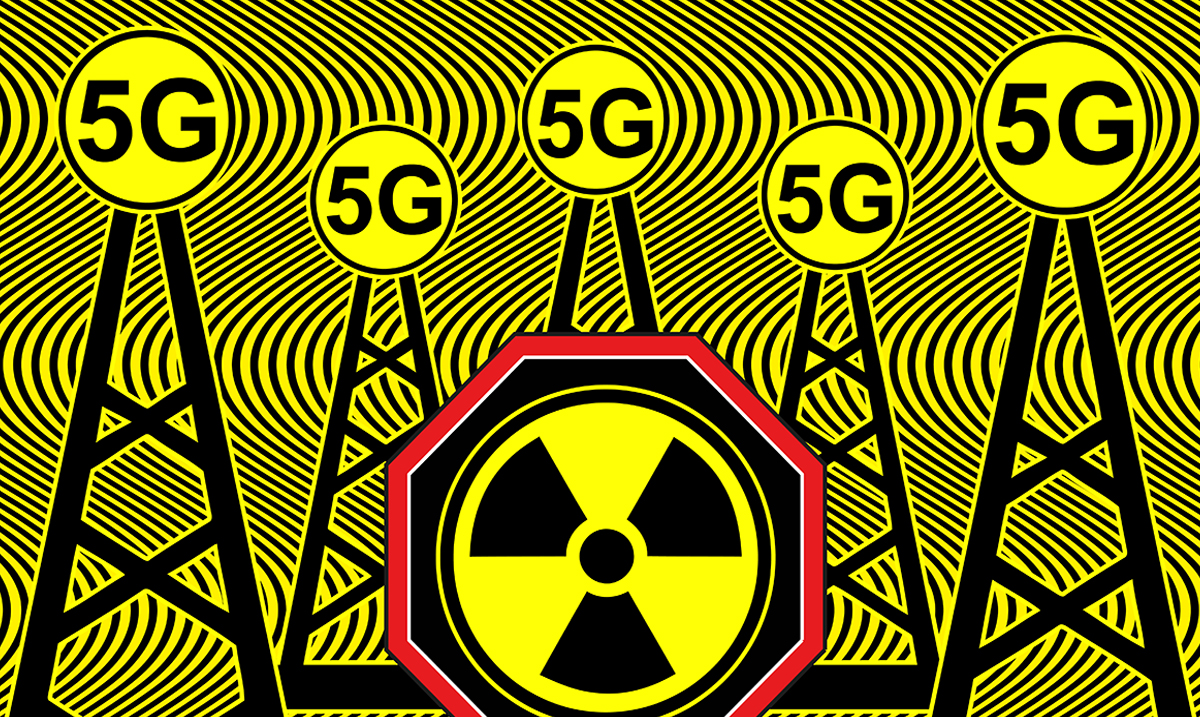 Cancer? Researcher Warns 5G Might Be More Dangerous Than We’re Led To Believe

By Gerald Sinclair October 21, 2019 No Comments

While 5G is the way of the future and becoming present in this world quite fast, it could need a lot more research before we really dive into it. Sure, a lot of people assume 5g is safe but, is it?

I recently came across an article in Scientific American that highlighted 5G and called it out in a way that makes me really question it. This article is titled “We Have No Reason To Believe 5G Is Safe” and was written by a Public Health researcher from the University of California named Joel M. Moskowitz. Within his article, Moskowitz wrote that with 5G we will all be exposed to millimeter-wave radiation on a wide scale.

Moskowitz seems to be quite concerned with the fact that there is very little if any research on the health effects of 5G as a whole. There are tons of studies present in the world highlighting how much more dangerous things like 3G and 2G are than we are led to believe which really raises questions regarding 4G as well as 5G. According to Moskowitz, we know that short-term exposure to millimeter-waves as mentioned above can have adverse physiological effects in the peripheral nervous system, immune system, and the cardiovascular system so and flying blind regarding exposure when it comes to 5G is not a good idea.

Moskowitz noted as follows in SA:

Since 5G is a new technology, there is no research on health effects, so we are “flying blind” to quote a U.S. senator. However, we have considerable evidence about the harmful effects of 2G and 3G. Little is known the effects of exposure to 4G, a 10-year-old technology because governments have been remiss in funding this research. Meanwhile, we are seeing increases in certain types of head and neck tumors in tumor registries, which may be at least partially attributable to the proliferation of cell phone radiation. These increases are consistent with results from case-control studies of tumor risk in heavy cell phone users.

5G will not replace 4G; it will accompany 4G for the near future and possibly over the long term. If there are synergistic effects from simultaneous exposures to multiple types of RFR, our overall risk of harm from RFR may increase substantially. Cancer is not the only risk as there is considerable evidence that RFR causes neurological disorders and reproductive harm, likely due to oxidative stress.

It is very clear that more research on the health risks in regards to this kind of thing needs to be done. RFR in itself is likely to become listed in the future based on evidence as a true carcinogen and 5G could really be more damning than we are being led to believe. There is no proven link between radiation and 5G. What do you think about all of this, could 5G actually cause cancer or is Moskowitz taking this too far?