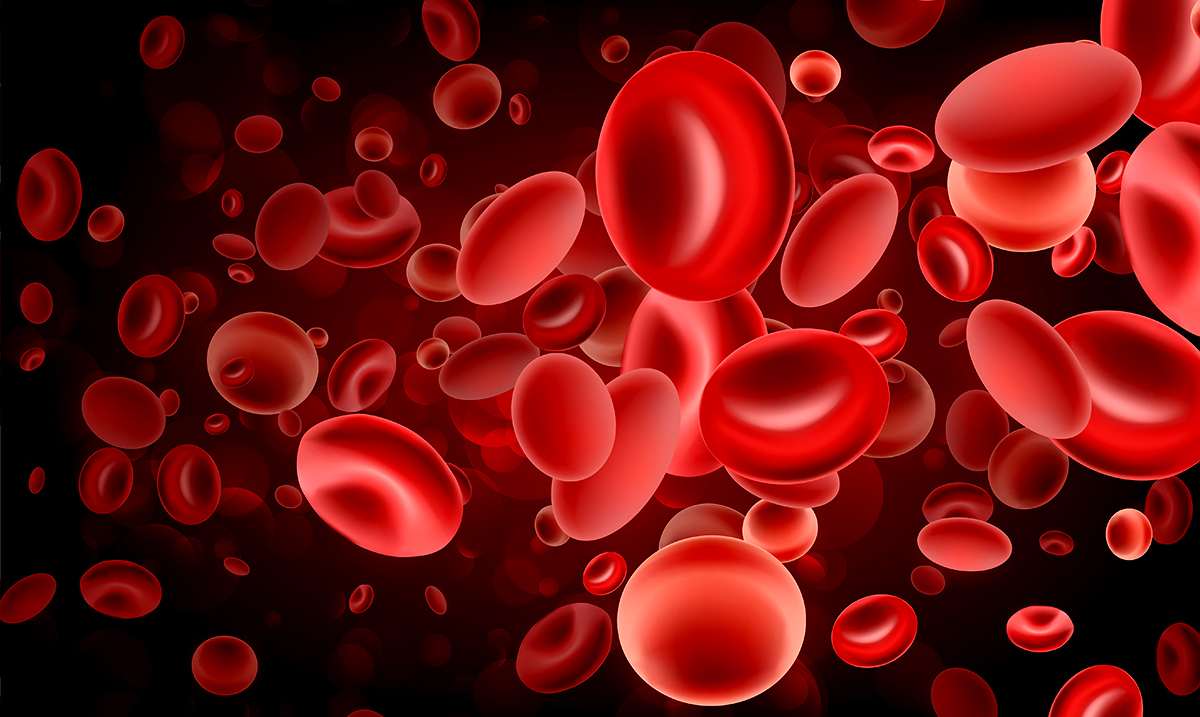 Type O blood is very useful in blood donation centers because it is universal. Recently, Canadian researchers figured out a way to transform blood type A and blood type B into type-O.

If their techniques are proven to be safe, this could be a major game-changer.

There are four main types of blood, A, B, AB, and O. Those who have A and B blood can only use the blood of the same type, due to antigens. Type AB blood has both antigens from type A and types B. Type O on the other hand can be used on anyone.

Due to this, it’s relatively hard to find type O, because it’s so useful.

Researchers from the University of British Columbia recently came up with a technique to transform B and A to O, and the research was presented at the American Chemical Society this week.

To turn A, B, and AB blood into universal blood is to use something that can snip away at the antigens held in the blood. Since the 1980s researchers have worked diligently to do this, with little success.

Throughout this process, researchers have searched for an enzyme that would remove the antigens from the blood, making it universal. According to the CBC, they first tried to use blood-sucking creatures to do this.

Stephen Withers a head researcher on the technique spoke to CBC and said, “In the lab, we tossed around various ideas about where there might be bacteria that would degrade blood,”  and continuing he explained, “One thinks of things like the leech gut or the mosquito gut, but those are probably a little hard to access.”

However, what they found was that gut bacteria could be the key. “It was quite likely that the gut bacteria had evolved the capacity to cleave off some of those sugars to derive energy for themselves. So the human gut microbiome seemed like a good place to look.”

After extracting 20,000 DNA samples from gut bacteria taken from human feces, they found that many types of gut bacteria could work.

“It can cleave approximately 30 times more quickly from the previous best candidate that was published a while back when we did a side-by-side comparison of the two.”

Not only would this cut production costs, but it would also mean that less is needed and less would have to be filtered out before a transfusion.

While it’s still in the experimental stages, this technique could prove to be useful at saving many lives. I am excited to see how this all pans out!