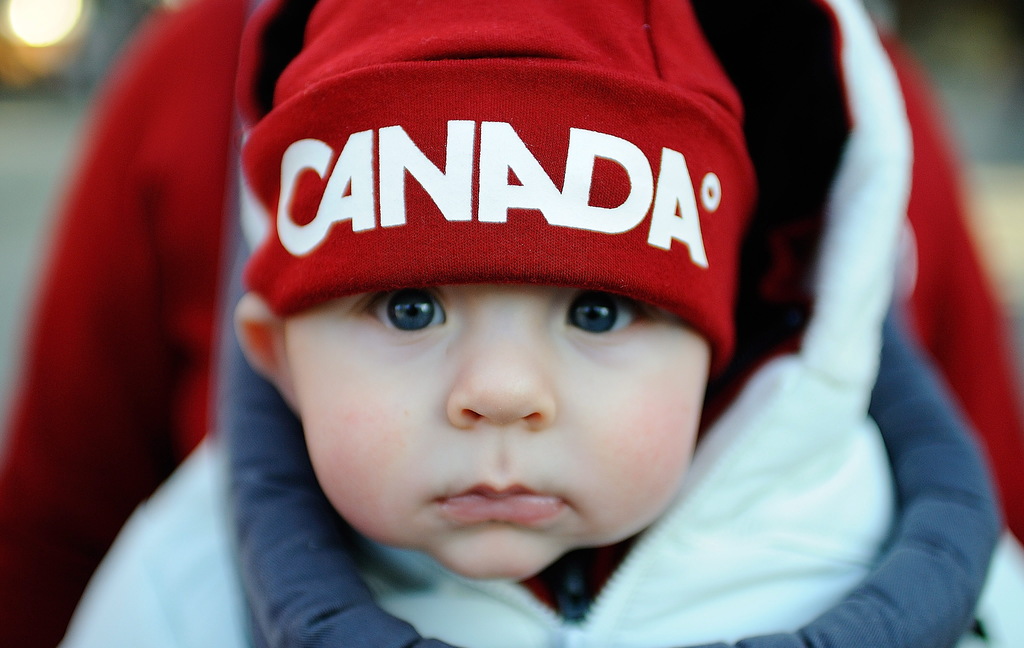 A Canadian news source known as the Canadian Broadcasting Corporation or CBC is currently under fire as they have suggested that having fewer children is something that we as people could do to reduce the effects of climate change.

According to the infographic they showed in their reports, having at least one less child per family would reduce CO2 emissions by almost 60 percent per family. While many are shocked at the idea of this, some are quite fascinated by it. That being said, it is made quite clear by the chart that there is not much that could combat climate change in comparison to having fewer children as you will see when you take a peek at the infographic below for yourself.

This has opened a door many are quite upset about as the topic is being widely discussed and is becoming quite controversial. While it does not make much sense that not having a car only reduces the emissions by less than 3 percent per family, some are speculating that the results of this study are skewed and that some kind of agenda is being pushed. The study causing all of this fuss was concluded as follows:

We have identified four recommended actions which we believe to be especially effective in reducing an individual’s greenhouse gas emissions: having one fewer child, living car-free, avoiding airplane travel, and eating a plant-based diet. These suggestions contrast with other top recommendations found in the literature such as hang-drying clothing or driving a more fuel-efficient vehicle. Our results show that education and government documents do not focus on high-impact actions for reducing emissions, creating a mitigation gap between official recommendations and individuals willing to align their behavior with climate targets. Focusing on high-impact actions (through providing accurate guidance and information, especially to ‘catalytic’ individuals such as adolescents) could be an important dimension of scaling bottom-up action to the transformative decarbonization implied by the 2 °C climate target, and starting to close this gap.

Candice Malcolm of The Post Millennial actually went in on this topic and said that it seems there is a trend going on in regards to ‘left-wing’ environmentalists wanting to reduce the carbon footprints of others through reducing the number of children they can have and in turn cut down on the population. This being something that would, of course, come with lots of conflict. She says that the fact that Canada’s state broadcaster is making this kind of thing more known they are basically pushing fewer children in a big way.

She wrote as follows in regards to her thoughts on this study and CBC’s report on it:

“According to the brain trust over at Canada’s taxpayer-funded media giant, quoting researchers at the University of British Columbia, having one fewer child will reduce your annual C02 emissions by 58.6 tonnes.”

When they’re being honest, many on the left will admit their belief that human beings are the problem, and that the most effective way to save the planet from the abstract problem of anthropological climate change is by reducing the number of human beings in our midst.”

What do you think about all of this? With so many immigrants going into Canada throughout the years and their fertility rates already low, what could something like this mean? Do you think people are reading too much into this whole situation or do you think there could really be some kind of push behind it?