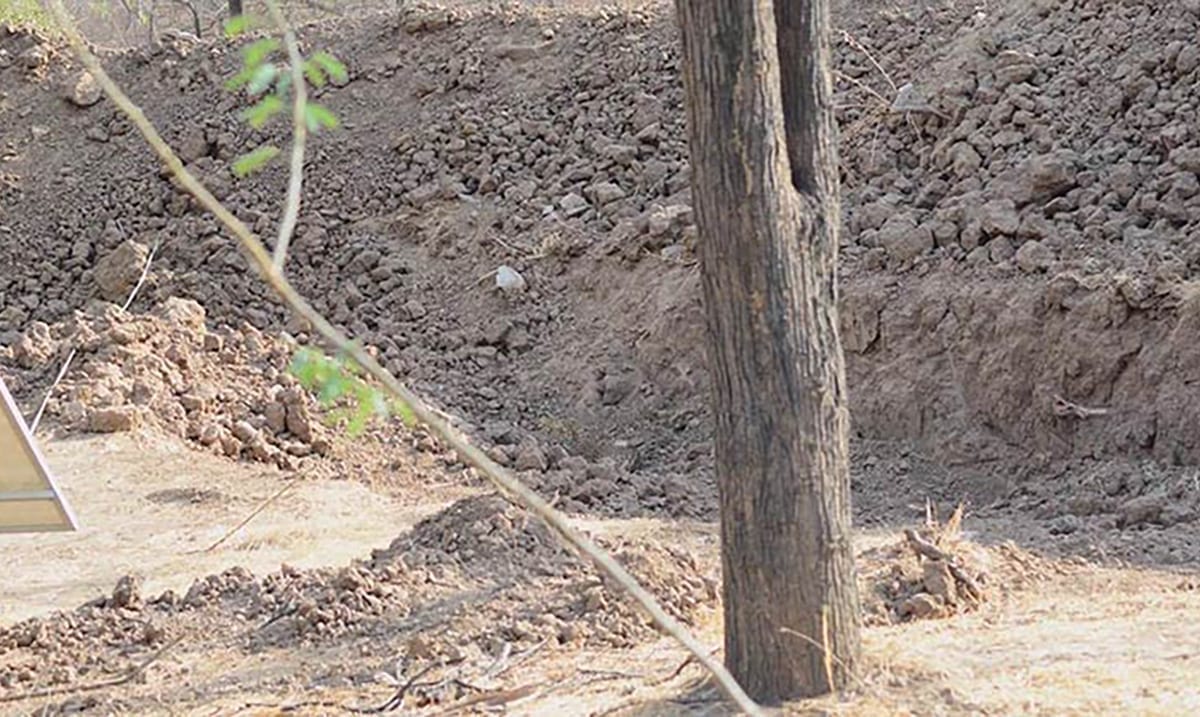 Can You Find The Leopard In The Picture?

We all love a good ‘find the hidden ___’ picture but this one seems to take things to the extreme somehow. Of course, there is supposed to be a leopard somewhere hidden in the picture but where the heck is it?

While at first, I spent a long time looking for the leopard myself, eventually even I was able to find it. You see, some animals are extremely good at blending in with their surroundings and this leopard is doing exactly that. I know, it might seem as though the leopard is not present but I assure you it is somewhere in this picture.

Initially, the picture looks like a mere dried up location with a tree but there is more to it than that. This leopard is probably stalking its prey somewhere off camera and well, you won’t believe how clear the leopard is until you see it for yourself. If you haven’t already take a moment to look at the picture for yourself and see if you can find the leopard, it’s harder than you would expect. 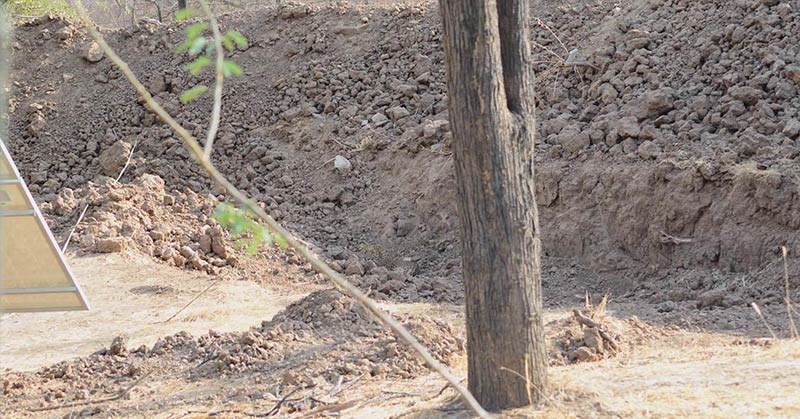 As you can tell, this picture has gone viral with good reason. It’s quite complex. A lot of people actually believe that perhaps there is no leopard present at all because they’ve spent so long looking for it but as noted above, it is there. Yes, it’s hard to find but it is present.

If you look by the tree near the base in the back it is looking off to the left. Take a look below to see where the leopard truly is. Now, do you see it?

How long did it take you to see the leopard? It took me a while, but I was able to find it without looking at the answer myself. The closer you zoom in the more clear the leopard becomes.