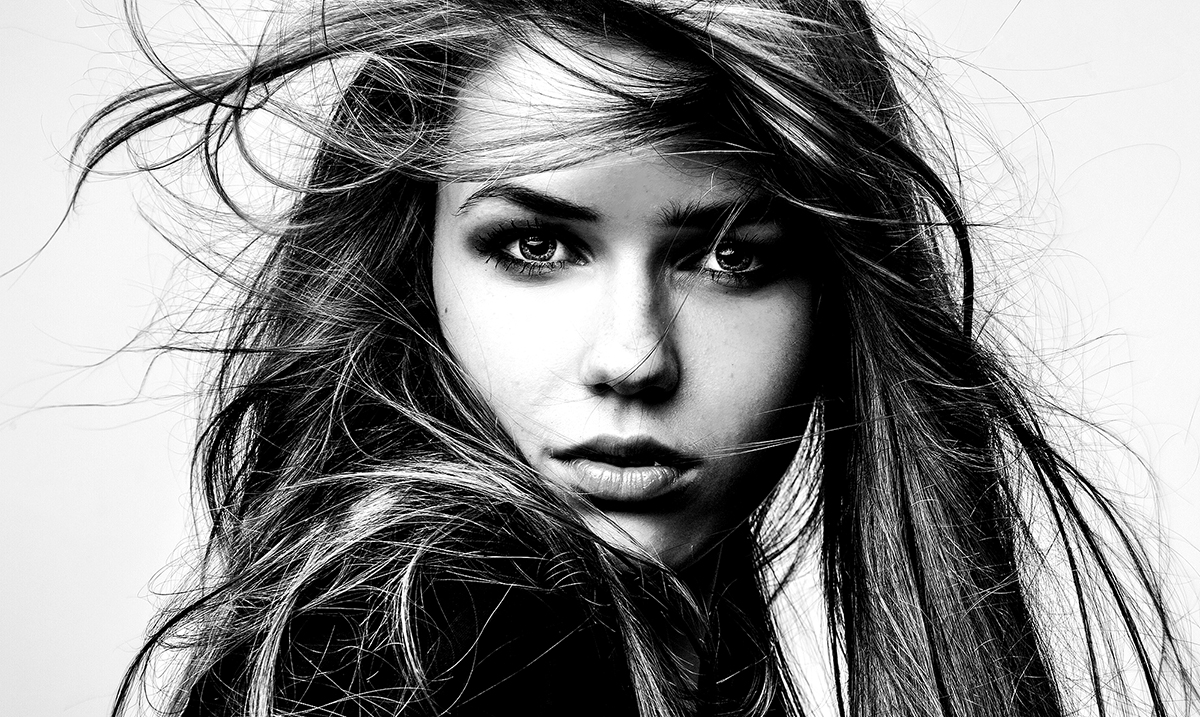 Narcissistic people are a topic that many people do not like to discuss. While some people are more narcissistic than others true narcissists can truly be quite unsettling to deal with and thus are not fun to have to talk about.

Narcissism for those who might not be aware is something that we all have on some level but those who have an abundance of it are what you would consider being a narcissist. Narcissists have a narcissistic personality disorder and have a deep need for admiration. They are very attention-seeking and don’t care who they hurt to get what they want. They tend to think they are better than everyone else and are quite stressful people in general.

While we know people change as they age, what happens to those who are true narcissists? Do they lose their narcissistic ways gradually as they grow older or do they remain the same? Is there a difference between some who do and others who do not?

Well, recent research has touched on exactly that and the results were quite shocking. A study published in the Journal of Personality and Social Psychology when looking at the trajectory of narcissism from early adulthood into middle-age found that narcissists do actually become less narcissistic as time passes. The older they get the less narcissistic they become.

To date, there have been no long-term longitudinal studies of continuity and change in narcissism. This study investigated rank-order consistency and mean-level changes in overall narcissism and 3 of its facets (leadership, vanity, and entitlement) over a 23-year period spanning young adulthood (Mage = 18, N = 486) to midlife (Mage = 41, N = 237). We also investigated whether life experiences predicted changes in narcissism from young adulthood to midlife and whether young adult narcissism predicted life experiences assessed in midlife.

Narcissism and its facets showed strong rank-order consistency from age 18 to 41, with latent correlations ranging from .61 to .85. We found mean-level decreases in overall narcissism (d = -0.79) and all 3 facets, namely leadership (d = -0.67), vanity (d = -0.46), and entitlement (d = -0.82). Participants who were in supervisory positions showed smaller decreases in leadership, and participants who experienced more unstable relationships and who were physically healthier showed smaller decreases in vanity from young adulthood to middle age.

Analyses of the long-term correlates of narcissism showed that young adults with higher narcissism and leadership levels were more likely to be in supervisory positions in middle age. Young adults with higher vanity levels had fewer children and were more likely to divorce by middle age. Together, the findings suggest that people tend to become less narcissistic from young adulthood to middle age, and the magnitude of this decline is related to the particular career and family pathways a person pursues during this stage of life.

While the number of participants for this study was quite small at just over two hundred people but it does bring some interesting things to the table. It is also important to note that this study found that there were specific life events or experiences that would change the levels of narcissism that a person was holding. The more hardships they faced the less narcissistic they became.

For more information on narcissists and how they change as time passes please check out the video below. What do you think about all of this? Do you think it would reign true for all narcissists or just some?