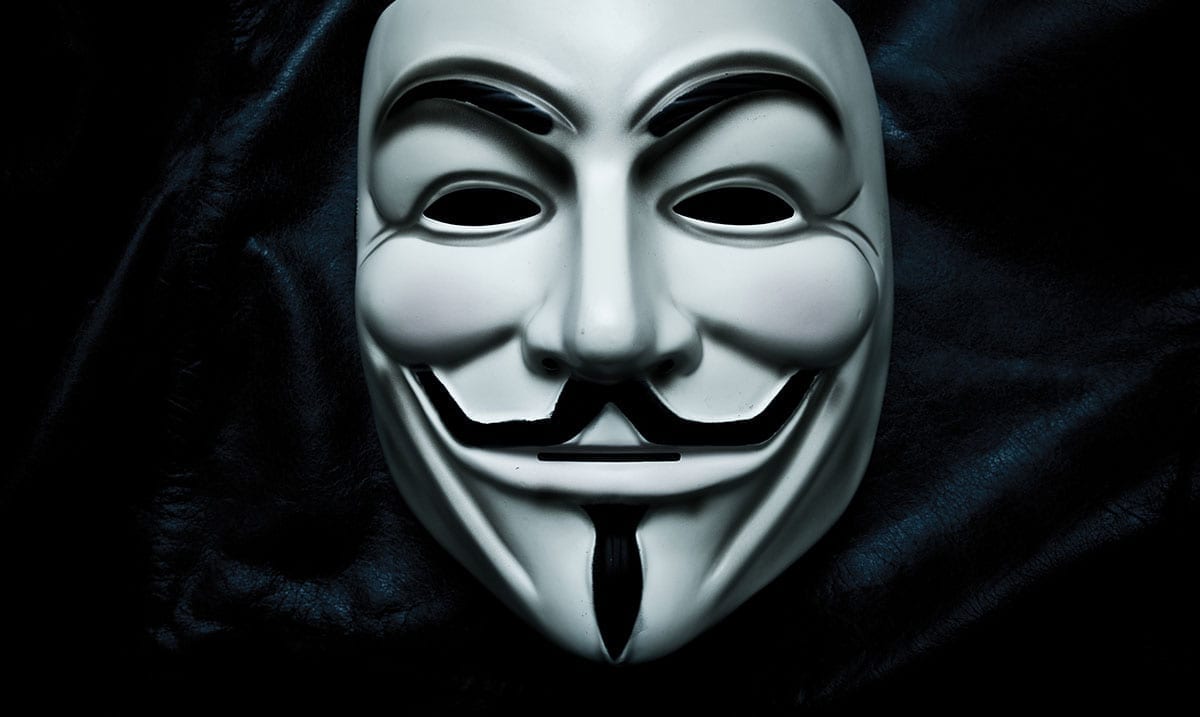 Can Hackers Actually Erase All Of Our Debt?

We’ve all seen Mr. Robot, and we all feel like erasing debt as a whole would be a great thing but, would it? Yeah, the idea sounds great but honestly, something like that might have more consequences than you’d assume.

It’s already not as possible as it might sound like it should be and the more you look into it the more sense it makes not to erase our debt as a whole be it student loans or medical debt in general. Actually, according to Business Insider, it could very well be impossible anyways. Something like this would essentially ruin the economy as a whole and potentially cause a lot more damage than most people realize.

As Business Insider noted student loan debt is a big part of the first season of this show and well, as great as hacking it all away sounds, it’s just not realistic. Business Insider when covering this topic broke down an article written by Megan McArdle in Bloomberg and well, it makes a lot of sense when you really get to the root of things how it would cause more harm than good in the overall big picture.

Now, this Bloomberg article is from 2015 as the concept was first really considered back during the first couple of seasons but it should be noted the show is still going and is still quite popular. As more and more people watch, more and more people seem to be wondering just how something of this sort would work out or if it would work out at all. While we’re not likely getting a season 5 of Mr. Robot, it has brought a lot of things to our minds that we’re not going to be able to work through entirely.

Business Insider wrote as follows on how unrealistic something like this would be and while it might be sad to hear, it’s important to know:

It’s also totally unrealistic that a corporation that owns that much of the world’s debt would store their data in only one or two server locations. E Corp stores everything at Steel Mountain, an enormous underground bunker that fscociety targets midway though the season. It’s modeled after the real-life Iron Mountain, which similarly stores huge amounts of sensitive information. Not even the best planned heist would stand a chance of infiltrating either location, especially in the world of “Mr. Robot” where E Corp would have limitless resources to safeguard the facility.

For many Americans, their net worth is held in their biggest assets, like a car or a house. But if you go in and wipe out all records of their home/auto loan and how much they owe, you’ve essentially erased all proof that you own that asset.

But “Mr. Robot” is targeted for the “millennial” crowd and, overwhelmingly, we don’t own big ticket assets like houses. We just want our loans paid off.

As McArdle explains, even if some magical Robin Hood hacktivist wiped out the $1.3 trillion in outstanding loans, we’d still be on the hook for them: “Student loans are guaranteed by the government (and now usually made directly by the government). Guess who guarantees the government? That’s right, you, Joe Taxpayer. Congratulations, your student loan just evaporated, and your tax bill just doubled.”

I guess in the end, we should all be content in knowing that our debt keeps the world going even if it sucks. To learn more about all of this take a look at the video below. I know, it’s disappointing but it’s still quite interesting to learn about.