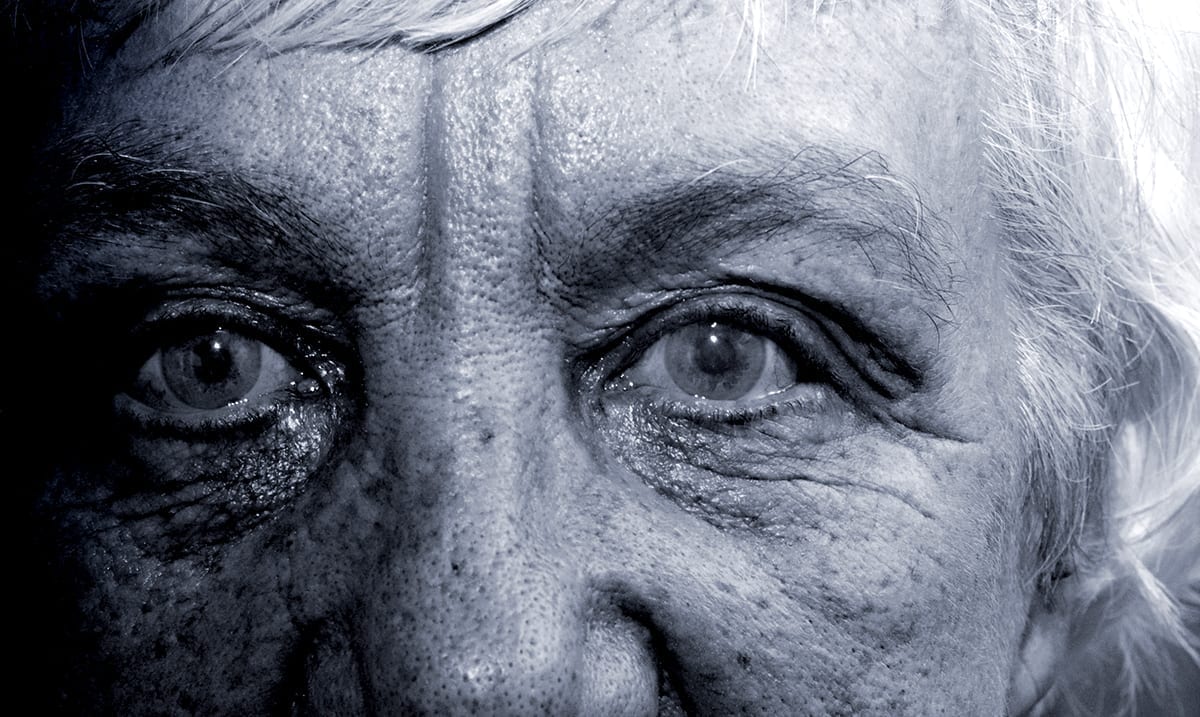 Can A Person Actually Die From Loneliness?

Chronic loneliness is something a lot of people deal with. This meaning young people as well as elderly people, it’s not something isolated to any one age group.

Loneliness on a chronic level is a very serious problem and could essentially be shaving years off of a person’s life depending on how they respond to it. The lonelier you are the more you’re going to go downhill in regards to your health, or so that’s how it seems. According to Keck Medicine of USC, it is actually a scientific fact that lonely people die younger than those who are not what you’d consider ‘lonely.’ It all for the most part seems to be some kind of ‘mind-body connection’ related issue.

Keck Medicine of USC wrote as follows going over this topic and breaking things down a bit:

This mental health problem has been shown to translate into physical health. A well-known review of research found that loneliness (the feeling of being lonely), social isolation and living alone were risk factors for early mortality, with an increased likelihood of death ranging from 26% to 32%. Some estimates say that loneliness is a greater risk factor for premature mortality than obesity and is comparable to the risk of smoking.

Some research indicates that loneliness is associated with an increased risk of heart attack, Alzheimer’s disease and high blood pressure. But, how? Some researchers say our body’s physiological response to loneliness is based in evolution. Humans are simply built to survive in groups. Some research has even shown that married people live longer.

There is a reason why we crave connections with other people, whether we are introverted or not we still need to be able to spend time with others on some level. Loneliness is something a lot of people consider as being a silent or little-known epidemic across the globe and honestly, I agree with that wholeheartedly. If you’ve ever been lonely, you know how painful it can be and how bad it makes you feel overall.

Actually, a study published back in 2015 showed that loneliness on some level could be seen as a predictive of death. People who happened to be under the age of 65 who were overly lonely seem to be much more at risk of dying sooner than those who are not lonely overall. I know, it might sound odd but it’s worth being aware of.

The abstract of that specific study goes as follows and can be found under the title ‘Loneliness and Social Isolation as Risk Factors for Mortality: A Meta-Analytic Review’:

Actual and perceived social isolation are both associated with increased risk for early mortality. In this meta-analytic review, our objective is to establish the overall and relative magnitude of social isolation and loneliness and to examine possible moderators. We conducted a literature search of studies (January 1980 to February 2014) using MEDLINE, CINAHL, PsycINFO, Social Work Abstracts, and Google Scholar. The included studies provided quantitative data on mortality as affected by loneliness, social isolation, or living alone. Across studies in which several possible confounds were statistically controlled for, the weighted average effect sizes were as follows: social isolation odds ratio (OR) = 1.29, loneliness OR = 1.26, and living alone OR = 1.32, corresponding to an average of 29%, 26%, and 32% increased likelihood of mortality, respectively. We found no differences between measures of objective and subjective social isolation. Results remain consistent across gender, length of follow-up, and world region, but initial health status has an influence on the findings. Results also differ across participant age, with social deficits being more predictive of death in samples with an average age younger than 65 years. Overall, the influence of both objective and subjective social isolation on risk for mortality is comparable with well-established risk factors for mortality.

All of this having been said, we cannot say for certain that loneliness in itself kills or that it causes people to lose their lives, however, it does seem to contribute to an overall decline. If you’ve ever talked to someone who was in a nursing home or something along those lines that didn’t have anyone to visit with them, you will know just how damaging being lonely can be. Loneliness should not be taken as lightly as most act as though it should. To learn more about this topic take a look at the video below, it’s well worth diving into.