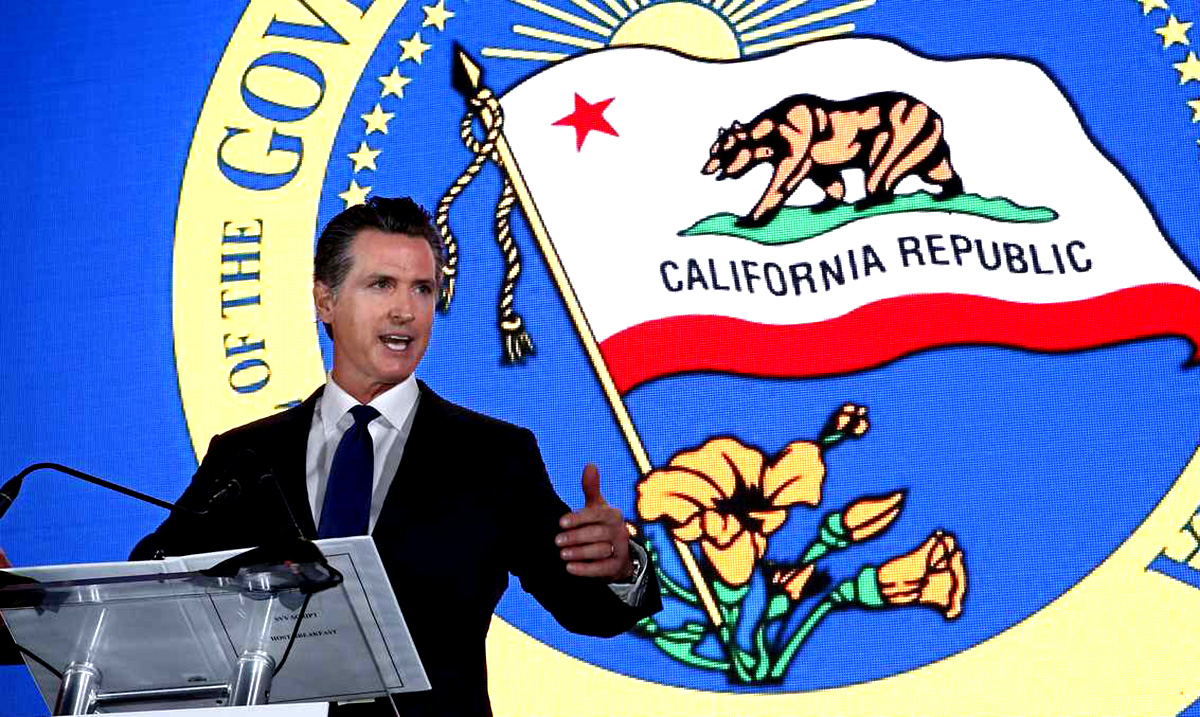 California has become the first state to offer fully funded healthcare to young adults living there illegally. Signed by Governor Newsom on Tuesday, the measure will provide coverage for those who are living there with a low income, and that are undocumented.

The coverage merely extends the current medicaid program in place, and almost all of the democratic candidates in California support this move. As the Donald Trump administration is making moves to amp up the crackdown on illegal immigrants, Newsome has noted that the state law would be in sharp contrast with the administration.

State officials believe the policy will cover 90,000 people and cost tax payers approximately $98 million. California already covers those who are 18 years and younger, despite immigration status. While everyone won’t benefit from the change, those who are low income will. In the future, Newsom and other democratic leaders in California plan to extend the coverage to move people.

Currently, immigrants living in the country illegally are able to enroll in various other programs, which only provide them with emergency care and for pregnancy. While Democrats have pushed for more, Newsom rejcted the requests, stating that the expense would be $3.4 billion to provide coverage to all California adults living there illegally.

Currently, Californai has more immigrants than any other state, and 14% of them are living without any form of legal status. And while Americans across the country are less accepting of the same forms of policy, the benefits nationwide are quite different than California.

And Republican lawmakers still aren’t entirely satisfied with the law. “We are going to be a magnet that is going to further attract people to a state of California that’s willing to write a blank check to anyone that wants to come here,” said Republican state Sen. Jeff Stone at a May legislative hearing. “We are doing a disservice to citizens who legally call California their home.”

In spite of all this, Newsom stands by his plans to extend medicare coverage in the future.