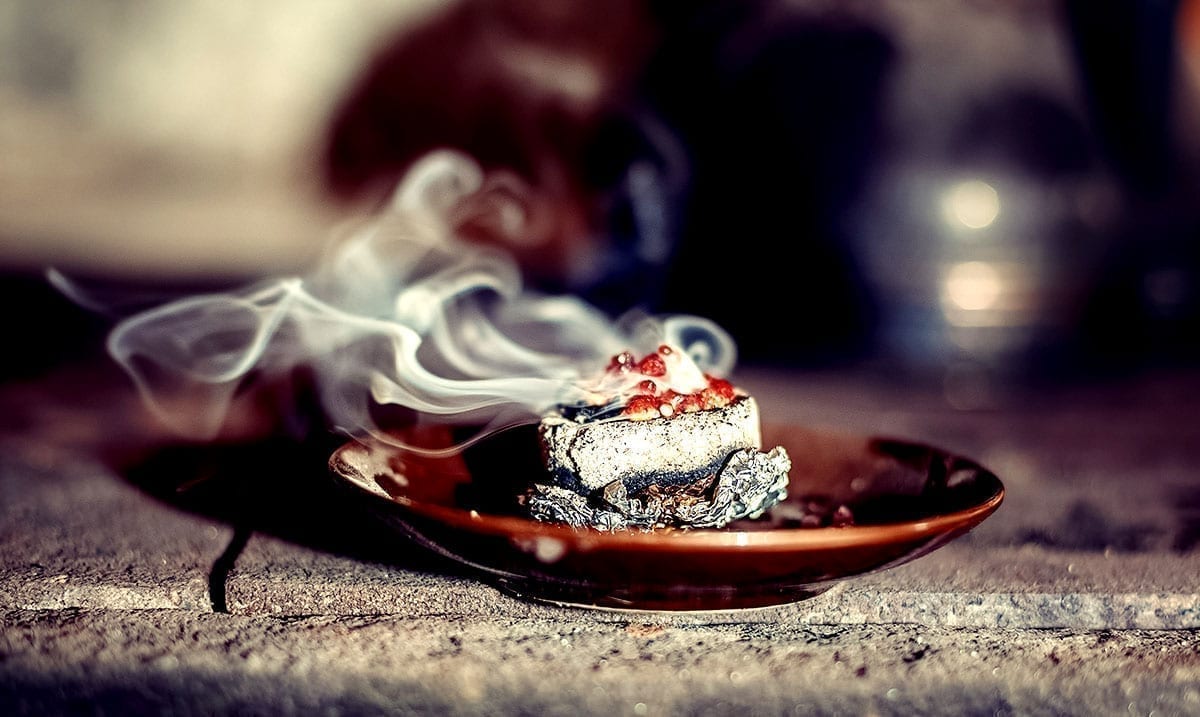 While a lot of people choose to burn incense to keep their homes smelling nice, throughout the years these kinds of things have been burned for many reasons. Lots of different cultures across the globe believe that burning incense overall can be beneficial for not only the mind and body but also for the soul.

I recently came across a study that was about frankincense burning and the benefits it can offer us that got me thinking about adding more of it to my life. This study while from 2008 is quite intriguing. This study comes from researchers at the Federation of American Societies for Experimental Biology and suggests that we could use things like frankincense to treat things like depression or anxiety. I know, it might not seem like a lot but if you’ve ever looked into the benefits of things like lavender you know incense and plants as a whole are powerful.

Raphael Mechoulam one of the co-authors on this study said as follows on the topic to Science Daily:

“In spite of information stemming from ancient texts, constituents of Boswellia had not been investigated for psychoactivity,”

“We found that incensole acetate, a Boswellia resin constituent, when tested in mice lowers anxiety and causes antidepressive-like behavior. Apparently, most present-day worshipers assume that incense burning has only a symbolic meaning.”

Basically, these researchers were able to determine that this incense overall had psychoactive effects because of how things played out when administered to mice. The component itself affected areas in the brains of these mice that we know to be involved in emotions as well as nerve circuits overall. These specifically also being places affected by mental health issues like anxiety and depression.

Burning of Boswellia resin as incense has been part of religious and cultural ceremonies for millennia and is believed to contribute to the spiritual exaltation associated with such events. Transient receptor potential vanilloid (TRPV) 3 is an ion channel implicated in the perception of warmth in the skin. TRPV3 mRNA has also been found in neurons throughout the brain; however, the role of TRPV3 channels there remains unknown. Here we show that incensole acetate (IA), a Boswellia resin constituent, is a potent TRPV3 agonist that causes anxiolytic-like and antidepressive-like behavioral effects in wild-type (WT) mice with concomitant changes in c-Fos activation in the brain. These behavioral effects were not noted in TRPV3−/− mice, suggesting that they are mediated via TRPV3 channels. IA activated TRPV3 channels stably expressed in HEK293 cells and in keratinocytes from TRPV3+/+ mice. It had no effect on keratinocytes from TRPV3−/−mice and showed modest or no effect on TRPV1, TRPV2, and TRPV4, as well as on 24 other receptors, ion channels, and transport proteins. Our results imply that TRPV3 channels in the brain may play a role in emotional regulation. Furthermore, the biochemical and pharmacological effects of IA may provide a biological basis for deeply rooted cultural and religious traditions.—Moussaieff, A., Rimmerman, N., Bregman, T., Straiker, A., Felder, C. C., Shoham, S., Kashman, Y., Huang, S. M., Lee, H., Shohami, E., Mackie, K., Caterina, M. J., Walker, J. M., Fride, E., Mechoulam, R. Incensole acetate, an incense component, elicits psychoactivity by activating TRPV3 channels in the brain.

For more information on the uses and benefits of frankincense as a whole please check out the video below. There is no denying the power that plants have and when used in this manner perhaps they offer more than we might initially think. Would you consider burning frankincense to feel better on a mental level? I for one have noticed it helps me get rid of stress from time to time.