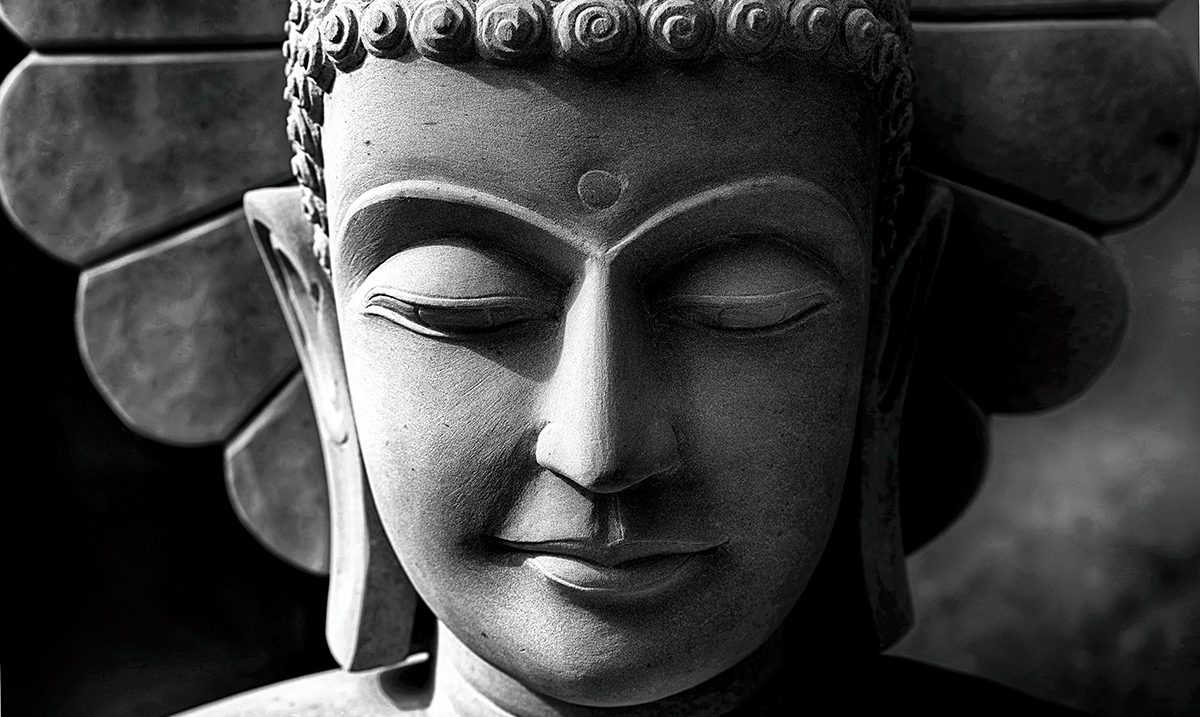 Buddhism Is More Than A ‘Religion,’ It’s A Way Of Life

By Gerald SinclairAugust 7, 2019No Comments

While there are religious aspects of Buddhism it is not what one would consider a traditional religion to be. Buddhism is something everyone can benefit from regardless of their beliefs and in that it is also something truly fascinating.

It is much more-so a philosophical teaching if anything when it comes to really narrowing things down. Buddhism comes in many forms and can bring a lot to the table for all of us. The more you dive into the world of Buddhism the more you will realize that it is merely all about learning, growing, and understanding yourself as well as the world around you rather than focusing on any kind of divine creator or source. Buddhism teaches us how to travel within and find our own truths instead of searching for what we’re missing externally.

There is a lot of controversy regarding whether or not Buddhism is a religion and no one ever really agrees when things are broken down but overall, as long as the benefits are present none of that really matters. That being said, when you look at the definition of philosophy itself Buddhism seems to fit to a tee. The teachings of Buddha are referred to as the Dhamma or Dharma. These things are known as the ultimate truths and through them we are able to overcome problems this world brings forth and find our own happiness.

Huffington Post wrote as follows in regards to Buddhism and its presence in this world as a philosophy:

The Buddha’s teachings emphasized personal practice and adhering to moral principles above any kind of dogma. Even in regards to the Five Precepts, the Buddha doesn’t describe them as divine laws, but as practical guidelines to follow for one’s own happiness in this life and the next. Although he mentions karmic consequences if one chooses to break them, the Buddha provides practical benefits to following them also, such as “freedom from danger… animosity… suspicion,” etc.

While the Buddha did discuss some metaphysical aspects of reality that people would often associate with religion, he made it clear that the most important aspect of Buddhism is how you practice, not what you know. A good example can be seen from the Cula-Malunkyovada Sutta, where the monk Venerable Malunkyaputta asks the Buddha a series of metaphysical questions such as whether:

The Buddha responds to these inquiries by saying that such questions are not important and that asking such is like being shot by a poison arrow and saying, “I won’t have this arrow removed until I know the given name and clan name of the man who wounded me.”

Of course, the logical thing to do would be to go to a doctor about the wound rather than wasting precious time asking such questions. So the lesson is, knowing such things doesn’t really have a use and it’s a waste of time to focus on them, that time could be much better spent developing oneself.

Have you ever dove into the world of Buddhism and what were you able to learn if so? As noted above we can all learn a lot about ourselves through Buddhism regardless of our religious views or beliefs. To learn more on this topic please feel free to check out the video below.