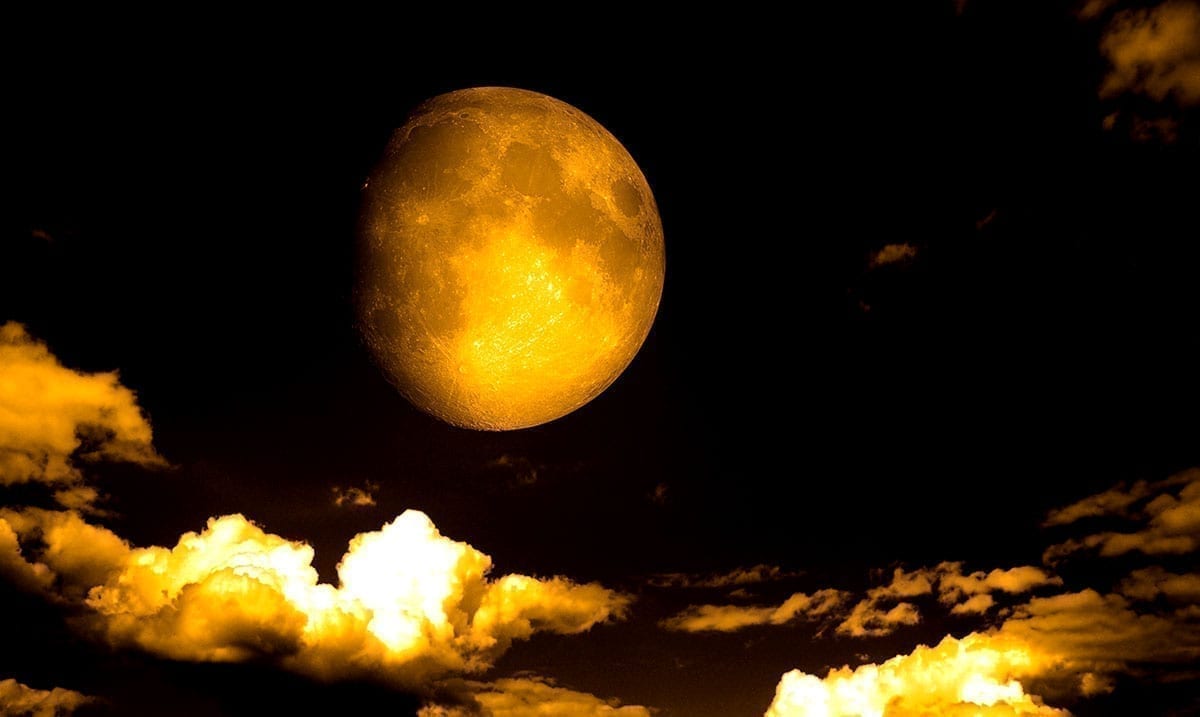 As you may be aware the penumbral lunar eclipse of July 4th is almost here and with that, we’re all in for quite a treat. Not only is this event itself visible for many, but there will also be some planets present in the night sky as well.

According to Space.com Jupiter and Saturn will both be present just above the moon itself. Saturn will be slightly to the left and Jupiter slightly to the right but much higher above Saturn. They will look like bright stars if you don’t have a telescope but the fact that we can see them with our naked eyes will never cease to amaze me. Not only will we be graced with this lunar eclipse/full moon but also two planets as well? Isn’t that amazing.

That having been said, Jupiter will be much more visible than Saturn or so it seems. While penumbral lunar eclipses are not as prominent as some of the others, they are still worth checking out. If you look close enough at the right time of night you will notice the moon itself seems dulled out, that is the shadow cast onto it.

Space.com wrote as follows on this event:

A lunar eclipse occurs when the moon is on the opposite side of the Earth from the sun and passes through Earth’s shadow. A penumbral eclipse is one in which the moon doesn’t reach the darker part of the Earth’s shadow; if you were standing on the moon you would see the Earth only partially eclipse the sun. Instead of getting completely dark, as during some partial and all total eclipses, the moon dims and sometimes looks a little bit more brown-gray than the usual white. In this case the moon will be approximately half-covered by the penumbra at maximum eclipse.

According to Time And Date, in New York City the eclipse will start at 11:07 p.m. local time on Saturday (July 4), with the moon about 19.5 degrees above the south-southeastern horizon. Maximum eclipse occurs at 12:29 a.m. Sunday, and the eclipse ends at 1:52 a.m.

Those times will be an hour earlier in Chicago: 10:07 p.m. local time for the start of the eclipse, with mid-eclipse happening at 11:29 p.m. and the eclipse ending at 12:52 a.m. The biggest difference will be the moon’s altitude; it will only be 13 degrees above the horizon. In Northern Hemisphere locales the shadow will appear to clip the “top” of the moon.

Skywatchers in the Southern Hemisphere will see the moon higher in the sky; the orientation of the shadow will also look different (as one is seeing it from a different angle on the surface of the Earth).

Those who catch it in Sao Paulo, Brazil, will see the eclipse start at 12:07 a.m. local time July 5, and the moon will be a full 89 degrees above the horizon, nearly directly overhead. Mid-eclipse is at 1:29 a.m. and the eclipse ends at 2:52 a.m. the shadow will appear to move across the right (eastern) side of the moon.

In southern Africa, the moon will be close to setting when the eclipse takes place on Sunday morning, beginning at 5:07 a.m. local time. Mid-eclipse occurs at 6:29 a.m. and the eclipse ends at 7:52 a.m., about a minute before sunrise. Moonset is at 8:03 a.m., so the eclipse occurs with the moon close to the horizon. The penumbral shadow, lacking a lot of contrast, will be difficult to see as the sky gets brighter.

Events like these are really fun to experience and bring us together in ways we might not truly understand. If you’re someone who likes to look at the sky you may not want to miss all of this. July is going to be a great month for skywatching and this in itself is merely kicking things off.