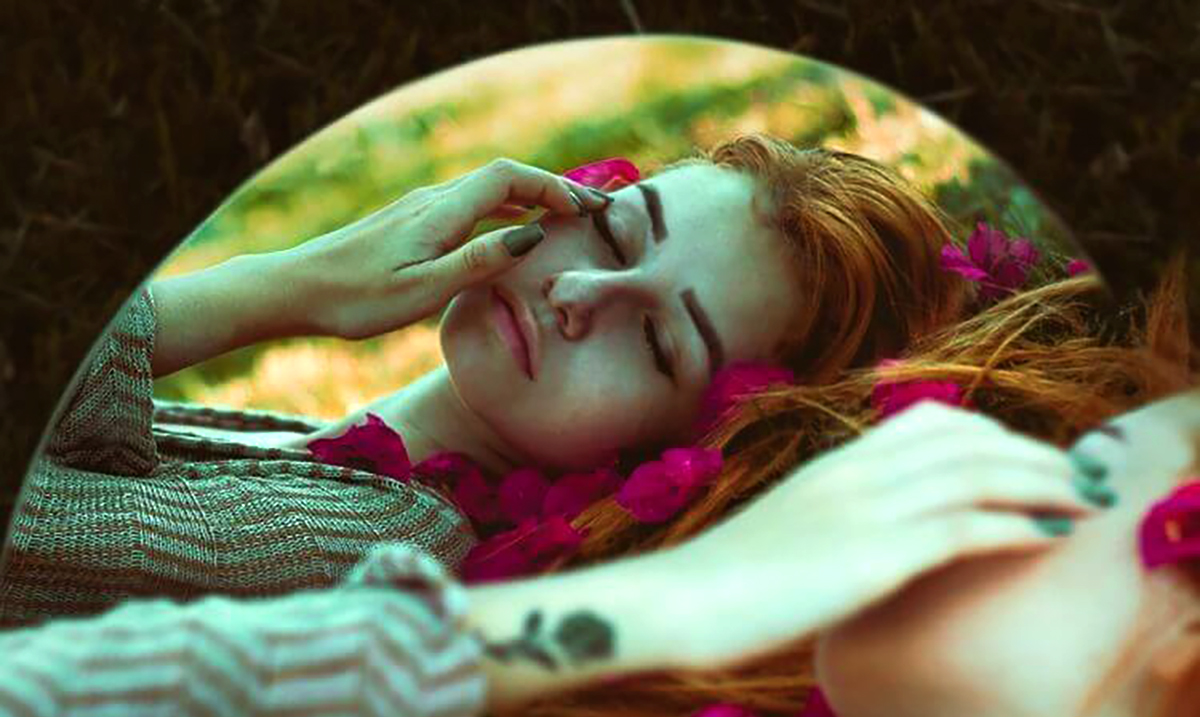 Brutal Truths About Loving An Empath You Need To Know

Highly sensitive people are people who are able to feel things on a deeper level than most. Their senses, in general, are more intense than those of other people and a lot of the time it makes dating hard for many different reasons.

Highly sensitive people are overwhelmed by things like bright lights and strong sounds/smells. They get very emotional with ease and cannot handle certain situations that others might find simple. They are not easy to really ‘read’ and understanding them can be quite complicated at best. That being said, these people love the deepest and can be the most amazing partners when given the chance and before the right person.

Below I am going to go over some of the things you as someone who may be interested in the highly sensitive person need to know before moving forward into a relationship with one. When you get into this you need to be aware of the good and the bad. There are a lot of things that come with being committed to this kind of person. HSP are well worth loving but you have to know that they’re right for you beforehand so that you do not leave them shattered when/if things go south. Respecting them enough to be sure is something you should do, point blank.

13 Things About Loving A Highly Sensitive Person You Need To Know Before Dating Them:

1. Large groups of people are a no-go.

Highly sensitive people get overwhelmed in groups and can’t stand to be surrounded. They feel like the world around them is closing in and they have to remove themselves from the situation. While sometimes it may work out fine most of the time you’re going to have to really try hard to reassure them in their times of pressure in this manner. That being said, this doesn’t mean the two of you will never see friends, you will just have a much smaller more fulfilling circle.

2. They do not want to fight or argue, ever.

HSP are not the kinds of people to confront you or anyone for the most part about anything. They will allow you to walk all over them if it means that you both go without an argument. When you have an issue you need to know how to approach the HSP so that things can be resolved which is not as easy as it looks.

Highly sensitive people overthink all the time. Their minds are constantly playing out scenarios within. Because of this, even the smallest task can become a big deal. You have to know how to calm them down when this kind of thing begins to present itself.

HSP do not take love lightly. Love is serious and drives them in ways that you might not quite understand. If you’re looking to play games then you need to leave the HSP alone.

5. You cannot change them.

You can’t force the HSP to be less highly sensitive. They aren’t robots or dolls, they are born this way and there is nothing YOU can do about it. You have to be willing to accept them as they are.

6. They have to have their alone time without exception.

They cannot budge on their alone time. HSP need to be alone to recharge. It’s nothing against you and they’re not doing anything weird when you’re not looking, it’s just something that they must do in order to be able to let go of all that is dragging them down.

7. They aren’t exactly fans of going out.

They don’t like to go out and do things. As noted above their senses become overwhelmed easily. They tend to be introverted big time. Staying home and just watching movies together is ideal for them most of the time.

8. Communication is more important to them than you could ever imagine.

With the HSP communication is everything. While communication is important in all relationships, without it in this one thing will be doomed from the start. You have to be the kind of person who can and will be willing to sit down and talk things out no matter how heated you are.

9. They tend to feel very alone.

These kinds of people will sometimes go into fits of sadness and loneliness. They feel alone a lot of the time because there is no one who can relate to them. The rest of this world doesn’t feel the way they do and it closes them off in more ways than they are able to overcome.

10. Their emotions are INTENSE.

Their emotions are not the same as other people in your life. They feel everything on a level that is at least ten times more than what you’re used to. When you hurt them you shatter them when you love them you bring them higher than you can fathom.

12. They need you to be as open as possible.

When you’re with them they will need you to open up quickly and remain that way. You can’t keep things from them or give them the silent treatment. These things can and will literally send them into an overwhelming emotional state that they won’t be able to recover from as quickly as other people would.

13. They can sense your feelings.

When you’re feeling down about something or upset with them they know it, hiding it isn’t going to be able to do you any good. While you might want to conceal some things from your partner this is not a partner you can do that with. You have to be willing to really let them in.