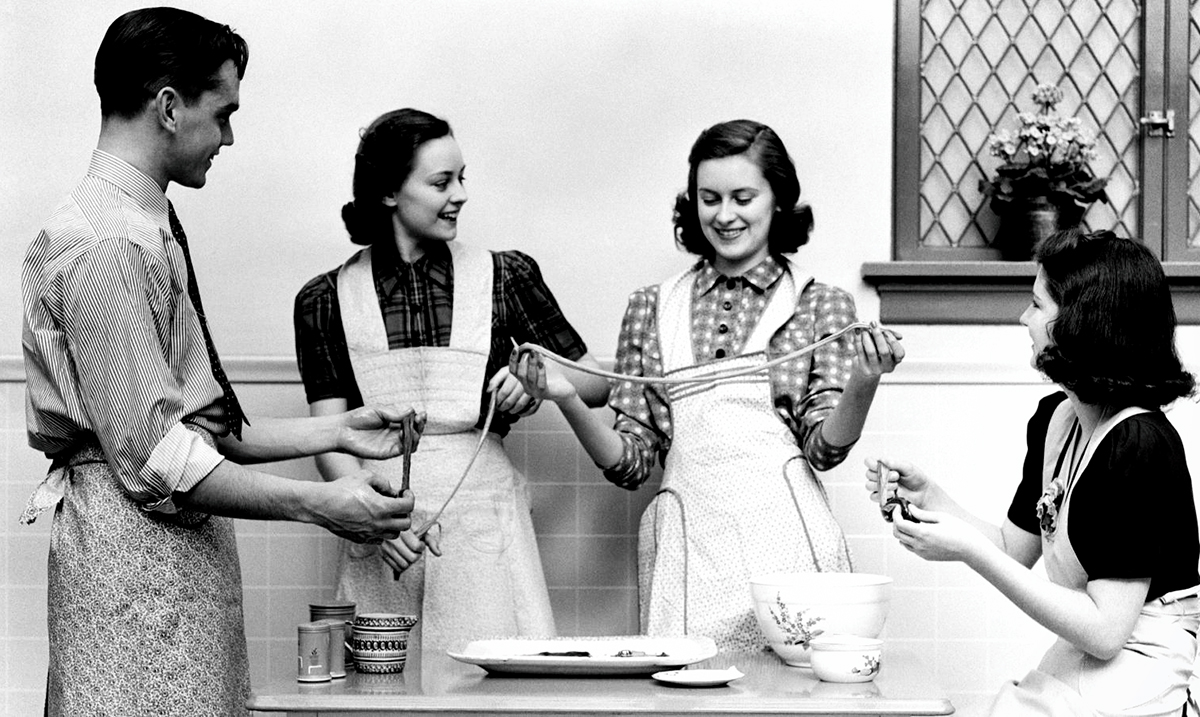 Unless you were born yesterday, you have probably heard people poking fun at millennials, and the generation growing up, claiming that they lack basic life skills. And while the comments are often exaggerated, it’s true that the generations growing up today aren’t quite as adapted to life as the generations before, so what has changed?

Sadly, rather than being a mandatory class, it was elective and rarely was taken by my classmates. With the sole purpose of school being to teach us basic life skills, you know, math, history, science, etc., many wonders where the things that really are needed in life fit in.

While I remember the Pythagorean theorem, and the social reasons behind the various wars, when I first entered the adult world, had it not been for my parents, I would have never known how to write a check, cook a basic dinner, or balance my checkbook.

And while I’d like to believe other parents are teaching their children similar to mine, I’d be a fool if I did, and from experience with other people, I know better.

Of course, you may be shoo-shooing my claims, but think about it: cooking, cleaning and taking responsibility or at least part, is a major teacher for many people. In the kitchen, we learn how to truly appreciate clear writing, especially after conducting a poorly written recipe. We also learn how to hone in on a budget, and how to measure things properly.

We learn the scientific aspects of how mixtures are composed, and we learn how important it is to properly balance our nutrition, especially when we focus on one food group for far too many days.

A plethora of skills is learned, including safety and attentiveness. We also learn to respect expensive tools, and we grow pride in our abilities and in our work.

Do you believe society would be better for having children equipped with these skills? I know I do.