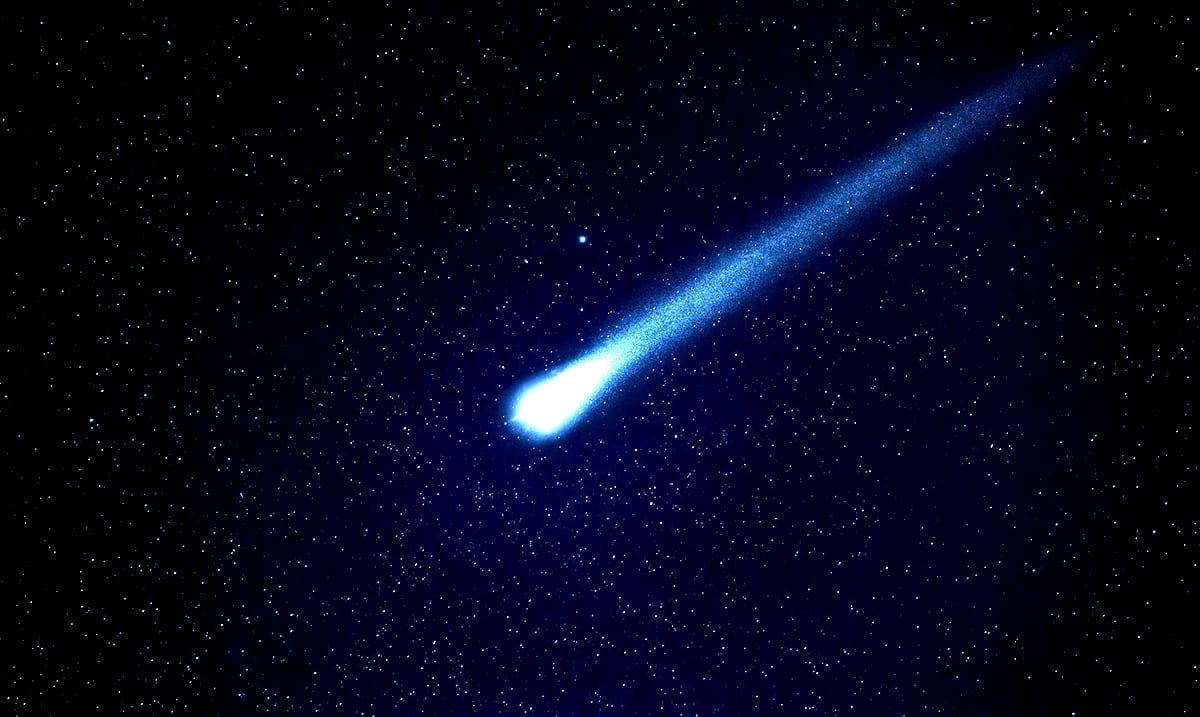 We all know that sometimes things like meteors or asteroids are seen from Earth but this one put on a much better show than those who saw it were expecting to see. Those looking up to the sky in northeastern Mexico were quite surprised by this sight.

On October 6th around 10 PM it seems locals witnessed some kind of fireball blazing through the sky, this for those who might have been wondering was an especially bright meteor according to EarthSky.com and well, it was mind-blowing to those who were able to catch a glimpse of it. It was widely seen and very much visible over Nuevo Leon, Tamaulipas, and even Coahuila. As you can see in the video below, it was quite bright and much larger than even I would be comfortable with seeing in the sky personally, sure it’s just a meteor but it was something that those outside in this area were not likely to miss, that’s for sure.

It appears very green in color and looks very ‘otherworldly’ wouldn’t you agree? It was noted by Newsweek that this meteorite overall likely ended up falling near Ciudad Victoria and set fire to bushes in the area where it ended up falling but nothing too serious happened as a result and firefighter teams were able to respond quickly to make sure nothing progressed further from there. It should perhaps also be mentioned this interesting event happened just as Hurricane Delta made landfall in Mexico’s Yucatan Peninsula.

EarthSky wrote as follows on their website going more into this situation and how common they are which is something most would not assume:

Bright fireballs such as this one are common if you consider Earth as a whole. They happen frequently. However, from any one spot on Earth’s surface, catching sight of a bright fireball like this one can be a once-in-a-lifetime event. Some of the larger rocks from space fall into the ocean each year, while smaller ones tend to burn up completely in Earth’s atmosphere.

Northern Hemisphere autumn is also a good time to watch for meteor showers. There are at least two meteor showers going on now: the Draconids and the Taurids. However, meteors that happen in annual showers are different creatures entirely from meteors that start out as space rocks and sometimes fall to the ground. Meteor showers stem from icy debris left behind in the orbits of comets. These particles of debris are approximately the size of rice grains, and it is so fragile that it vaporizes entirely in our atmosphere, never reaching the ground. Thus the meteor seen over Monterrey – and this week’s meteor showers – are not related.

While it might not be as intense of a situation as some might have thought, this meteor is something that put on a great show. Have you ever seen anything like this? I for one have not and would be completely beside myself if I ever noticed something so mesmerizing in the sky.