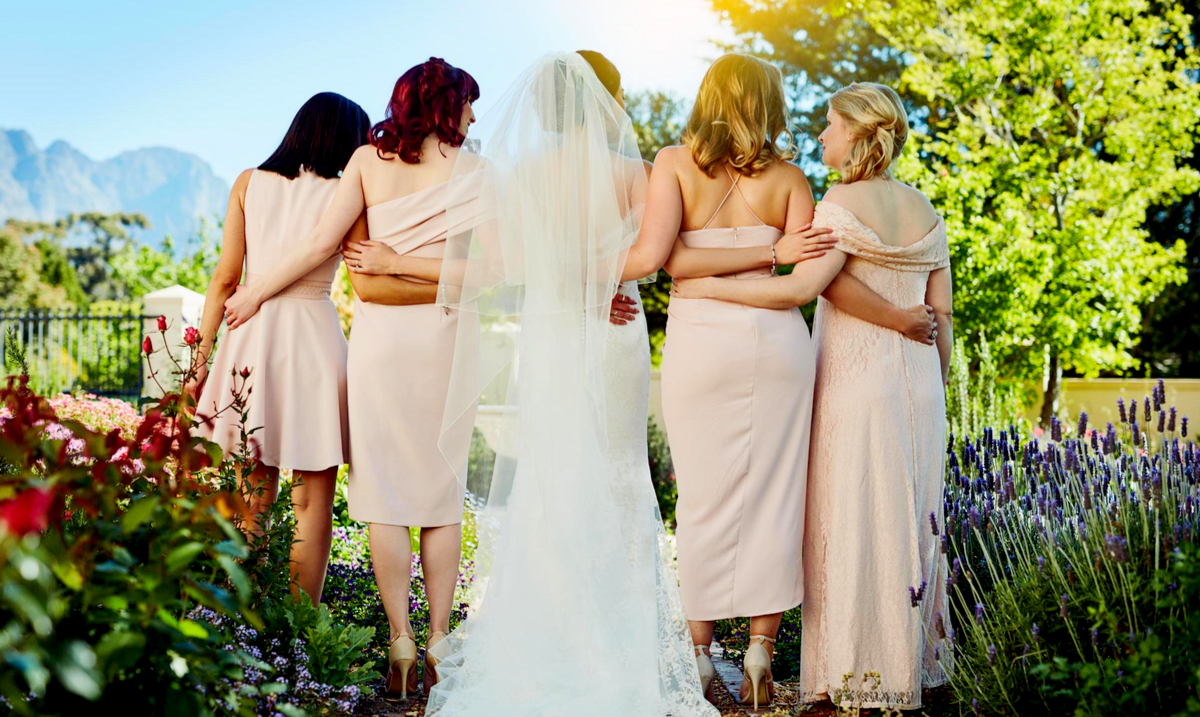 Being cheated on is never a good feeling and finding out can truly be shattering. And when you find out right before your wedding, it can leave you completely devastated.

A story posted on Whimn.com.au was written by the alleged wife to be of a cheater has recently been taking the internet by storm and with good reason. Rather than calling off the engagement as soon as she found out, she held her own and hit him right in the heart before all of his friends and family. While Casey wanted to marry Alex, she knew that was not an option after what she had learned.

The story begins as follows and is told from Casey’s point of view:

On the last night of my unwed life, I was with hanging out my best friends in a glitzy hotel room. My phone buzzed from across the room and I did a silly sashay with my glass in my hand to go and retrieve it.

“Phone is running hot tonight,” commented one of my bridesmaids.

But this text wasn’t like the other wishes of luck and love. This text took us all by surprise and changed everything in the heartbeat.

The message was a series of screenshots from a number I didn’t recognize. The accompanying message simply said, “I wouldn’t marry him. Will you?”

The screenshots were of conversations between my husband-to-be and another woman. Loads of them, including selfies of the pair. She was the opposite of me. I’m blonde and fair, and this unknown woman had dark hair and olive skin.

The texts were dated from months to only days before. My brain simply could not compute WTF was going on. There was no questioning the legitimacy of these messages. I just knew.

The man Casey loved with all of her being had been cheating on her for quite some time and still intended to do so after they were to wed, but Casey wasn’t having it! From here she said that a lot of things began to add up. Moments where he was gone and other things of the sort all made sense and everything began to fall into place. She felt like a fool but, how could she have known what was going on?

Her bridesmaids were fuming, and she was in tears, but she managed to keep herself together and come up with a plan. She intended to go to the wedding as planned and not say anything until the time came for her to speak her vows.

Her story continues as follows:

I walked down the aisle with leaden feet, my dream dress now just a costume. As he saw my face he knew this was not an ecstatic woman on her big day, but he had no idea what was coming. I arrived at the front of the room, took a big breath and I faced our friends, our parents and I told them the truth about Alex.

“There will be no wedding today,” I announced

“It seems Alex is not who I thought he was.”

A ripple of shock went through the crowd and Alex tried to grab my hands but I put down my flowers to reveal my phone in my hand. I read every single message she sent me. With each word, more color left Alex’s face.

I let my weeping eyes rise and meet his, and he had not one thing to say.

He stalked out of the church with his best man trailing behind him. His family looked on, horrified.

It was then that she found a way to expose him before everyone he knew.  She said that while this was a horrible situation that they should all not let the party go to waste. She suggested they celebrate honesty and true love so that is exactly what they did. Do you think she handled that well or do you think she should have done something different? I for one think Casey deserves some recognition, hopefully, you find someone worth your time in the future!

Image via The Independent