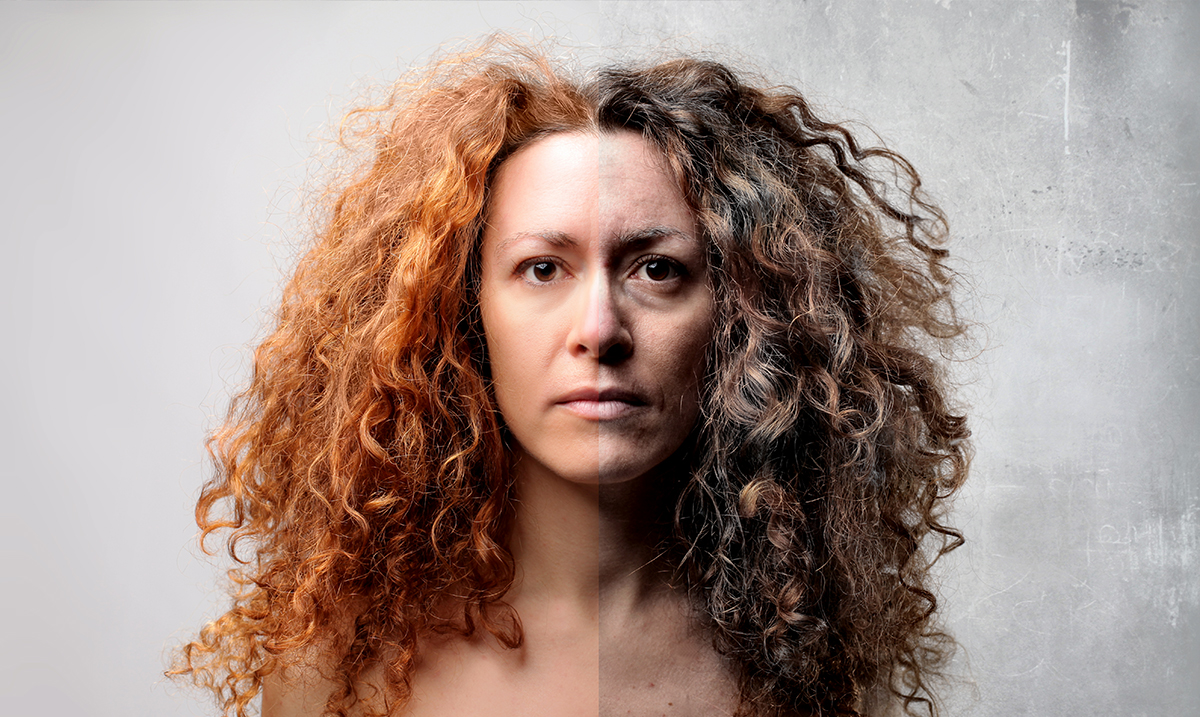 By Gerald Sinclair November 25, 2019 No Comments

While we have for years upon years been trying to discover things that could help us to live longer or slow our aging process, in general, it seems progress is being made. Perhaps the key to lasting longer in this world has more to do with Mother Nature than most would expect.

A new study from researchers at Texas A&M University and Arizona State seems to suggest that plants hold more information within them than we might assume initially. This makes a lot of sense when you really think about it, considering trees live much longer than anyone of us could imagine. Actually, the oldest living organism on this planet is a bristlecone pine tree that has lived over five thousand years thus far.

These findings were published in the journal Proceedings of the National Academy of Sciences and suggests that “the conserved structure of plant telomerase RNA provides the ‘missing link’ for an evolutionary pathway from ciliates to humans” which is ironically the title to the study itself.

Telomerase for those who do not know is an enzyme that creates the DNA of telomeres. This is what you will find at the tips of our chromosomes according to CNN. Those are what keep our cells from aging or help to protect them from aging, I guess we should say. While just a mere beginning step in time this could morph into something enormous. We could as things progress learn how to use this to our advantage and help us to live longer or remain younger for a bigger span of time.

The significance of this is noted as follows:

While telomerase has been extensively studied, its core RNA component (TR) is extremely divergent in sequence and biogenesis pathways, which has hindered our understanding of the evolutionary pathway from the small ciliate TR to the more complex fungal and vertebrate TRs. Here we report a conserved structure of the authentic TR from Arabidopsis thaliana termed AtTR, which is different from an RNA previously described as the templating telomerase RNA, AtTER1. This breakthrough establishes the correct A. thaliana TR and enables identification of TR homologs across the plant kingdom. Structural and functional analyses of AtTR reveals chimeric structural features similar to those of TRs from ciliates and multicellular eukaryotes, supporting the idea that all TRs are homologous, sharing a common ancestor.

While tapping into the full potential of these within plants and somehow using them for our own benefit is a big feat to accomplish we may someday be capable of exactly that. You see through understanding their regulations and limits we can possibly learn to reverse their shortening altogether. If nothing else we could potentially help improve the health of those who are already elderly.

ASU wrote as follows in regards on their website:

While increased telomerase activity could bring youth to aging cells and cure premature aging-like diseases, too much of a good thing can be damaging for the individual. Just as youthful stem cells use telomerase to offset telomere length loss, cancer cells employ telomerase to maintain their aberrant and destructive growth. Augmenting and regulating telomerase function will have to be performed with precision, walking a narrow line between cell rejuvenation and a heightened risk for cancer development.

The study of plant telomerase may offer new directions on how to modulate or engineer human telomerase for innovations in developing antiaging and anticancer therapeutics.

What do you think about all of this? I for one find it truly fascinating. It seems like the more time that passes the closer we get to something that will leave us all speechless.